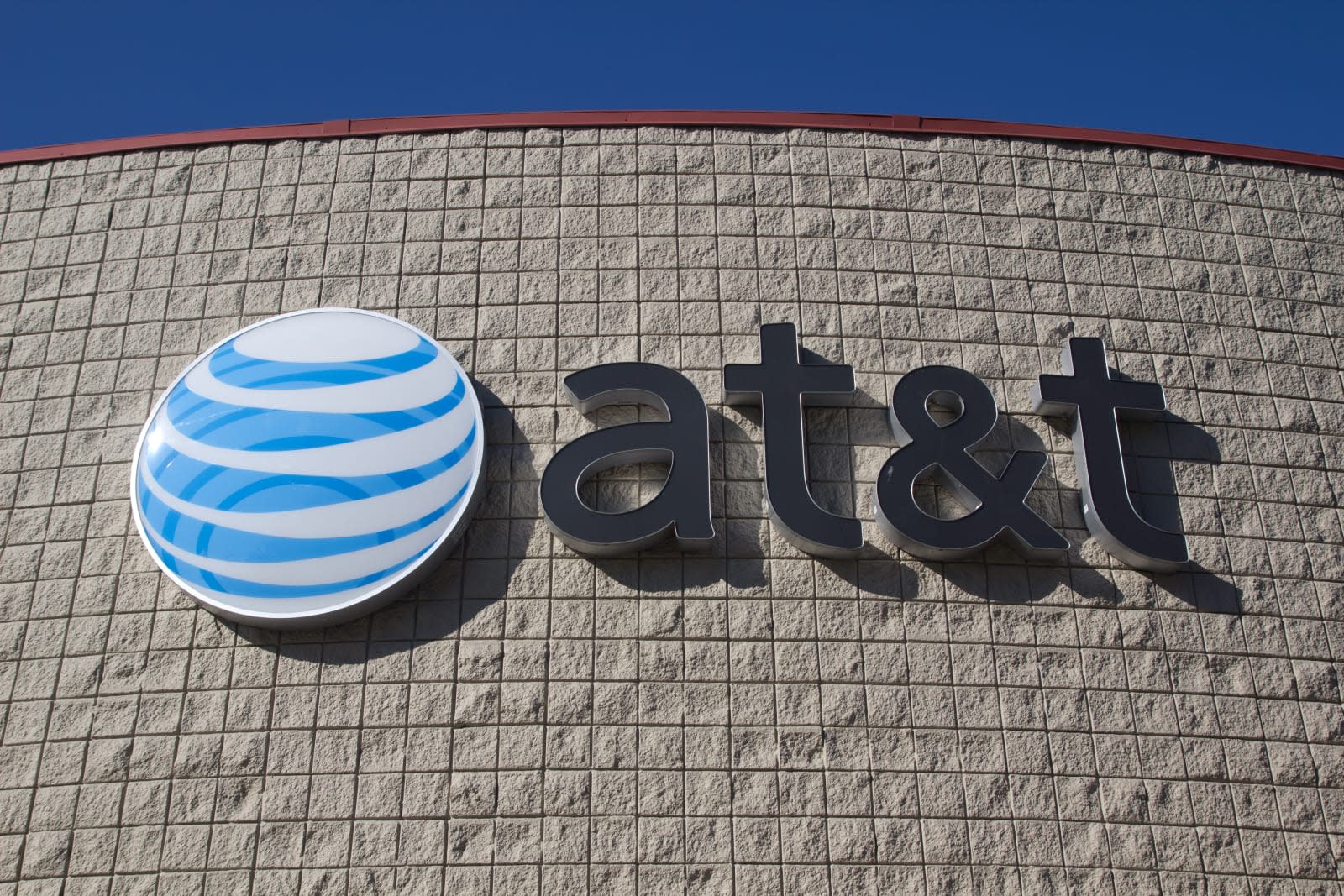 AT&T has another offer in its pocket to get customers signing up for its new unlimited data plans: free HBO. If you sign up for one of AT&T's "unlimited plus" plans, the carrier will give you HBO access, either through the HBO Go app or adding it on to your existing cable plan. If you're currently paying for HBO through either AT&T Uverse, DirecTV or the DirecTV Now streaming TV service, you'll now get access to the channel at no charge.

If you have an AT&T video account but aren't already signed up for HBO, it'll automatically be added to your account for free. And if you don't have a cable package at all -- either with AT&T or any other provider, you'll still be able to watch HBO through either the HBO Go app or the DirecTV Now app. AT&T says you can sign up for a free DirecTV Now account that'll give you access to HBO.

This isn't the first time AT&T has used HBO as a way to entice people to sign up for its service. Last month, AT&T started including a free year of HBO if you signed up for DirecTV Now -- but this deal sounds even better as it seems you'll have access to the channel as long as you keep the unlimited plan on your account.

There's been a lot of intense jockeying amongst the US wireless carriers to position their plans as the "best" option, and video in particular has been a huge point of competition. Various zero-rating schemes offering free streaming are one offering, but another is what sort of video you might get included in your plan. It's safe to say that free HBO sets AT&T apart from some of its competitors -- sure, Verizon and Go90 has Veronica Mars and Fringe, but the next season of Game of Thrones is only a few months away. It's hard to top that.

In this article: att, gear, hbo, mobile, streamingvideo, unlimiteddata, unlimitedplus
All products recommended by Engadget are selected by our editorial team, independent of our parent company. Some of our stories include affiliate links. If you buy something through one of these links, we may earn an affiliate commission.