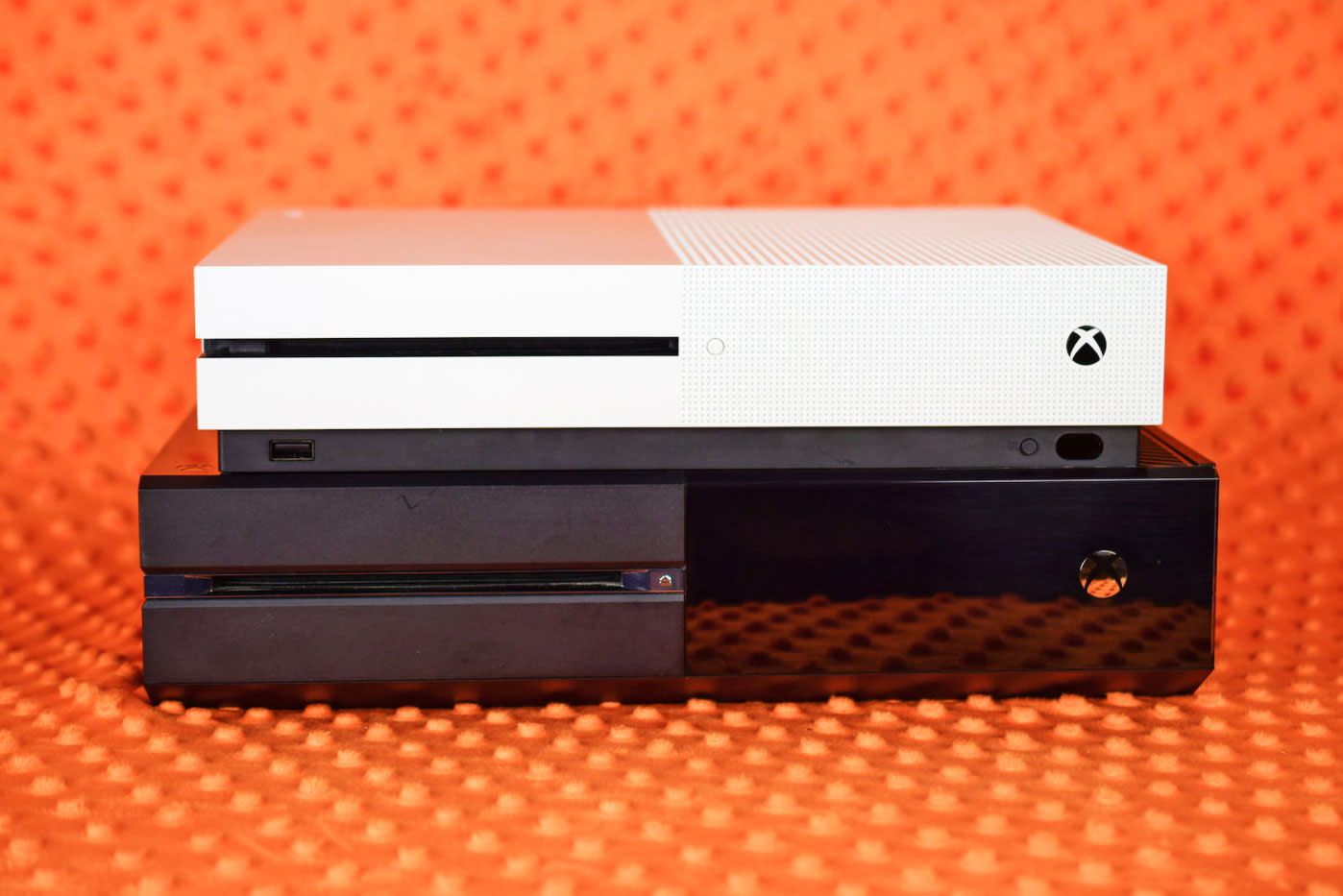 Just as Microsoft promised last fall, the Xbox One finally has support for next-generation audio formats like Dolby Atmos and DTS:X -- provided you have a recent home theater receiver that supports them. You just have to flip on the "bitstream passthrough" feature in the console's Blu-ray settings to get things going, which lets your receiver do all the audio decoding work.

The big difference with Dolby Atmos and DTS:X, compared to older audio formats, is that they go beyond the traditional 5.1/7.1 speaker philosophy. Instead of sending sound to discrete channels, they're "object-based" formats that expand the sound field across all of your speakers. Notably, that includes speakers either mounted above you or with upward-firing capabilities that bounce sound off of your ceiling.

While they're both niche formats, there are plenty of Blu-ray titles on the market that support Atmos, like Mad Max: Fury Road, Jupiter Ascending and Game of Thrones. That codec should also pair nicely with the Xbox One S's 4K Blu-ray drive, as most UHD titles also include Atmos support. And of course, it'll likely be something the upcoming Project Scorpio supports as well.

In this article: av, bitstreampassthrough, DolbyAtmos, DTSX, entertainment, gadgetry, gadgets, gaming, gear, microsoft, XboxOne, XboxOneS
All products recommended by Engadget are selected by our editorial team, independent of our parent company. Some of our stories include affiliate links. If you buy something through one of these links, we may earn an affiliate commission.