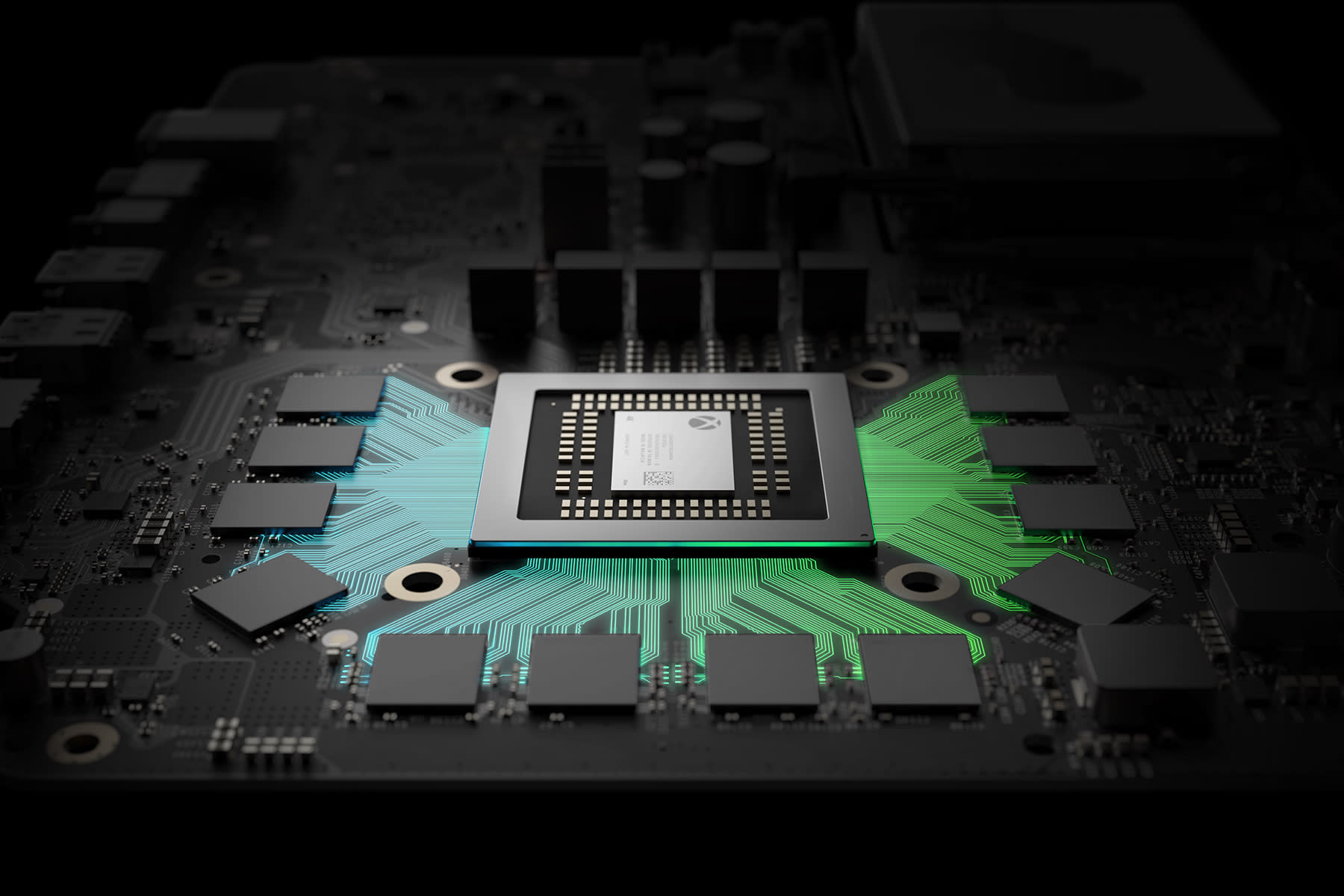 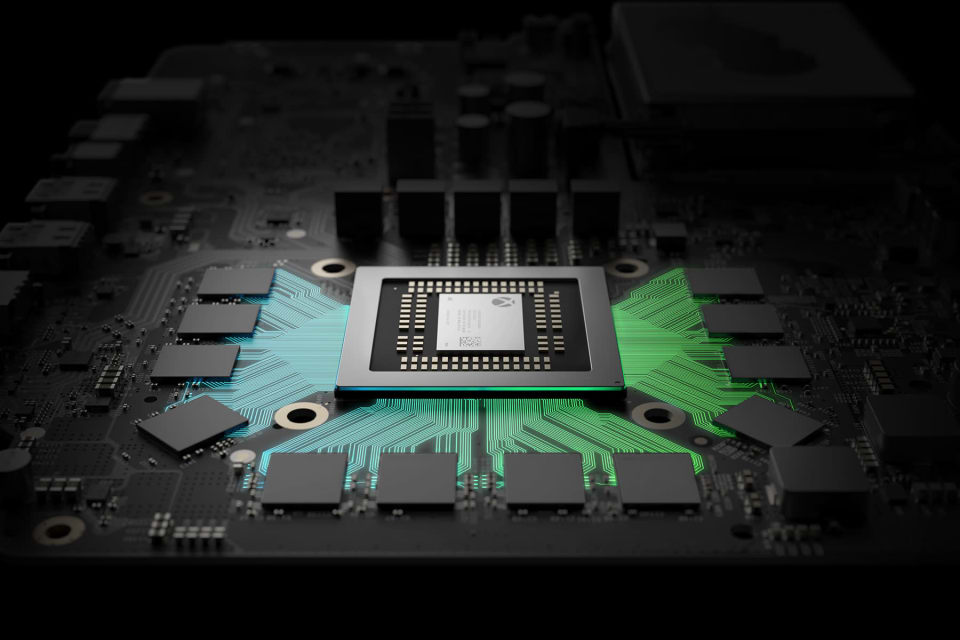 If you've been wondering just how powerful Microsoft's 'Project Scorpio' Xbox will be, dream no longer. A series of pieces co-written by Eurogamer and Digital Foundry have listed the full specs for the living room console, and suffice to say it's shaping up to be a bit of a beast. Inside each system will be a CPU featuring eight custom x86 cores, clocked at 2.3 GHz, a custom GPU with 40 customised compute units clocked at 1172MHz -- an "unprecedently high clock speed for a console," Eurogamer writes -- and 12GB of GDDR5 RAM. Players will also have 1TB, 2.5-inch hard drive to play around with, and a 4K UHD Blu-ray drive. Take that, PlayStation 4 Pro.

So what does that mean for gaming? Well, the two outlets saw a Forza Motorsport demo running at native 4K and 60 frames per second. That doesn't mean every game will run this way -- or consistently -- but it's a promising indicator of the console's power. "True" 4K gaming is tricky, and the PS4 Pro isn't capable of pulling it off. (Instead, it uses an upscaling technique to leverage all of those extra pixels on your TV.) If Microsoft can deliver that level of performance across a range of software, including first and third-party offerings, it would be a huge differentiator from Sony.

The reports revealed a few other interesting tidbits. The new Xbox will have an internal power supply, for instance, like the Xbox One S. It will also support Dolby Atmos and a proprietary format called HRTF, developed by the Microsoft Hololens team. That's notable because Project Scorpio will also support VR headsets, however to date Microsoft has refrained from explaining exactly how that will work. The final design, Microsoft promises, will be shown at E3 this June. There's no word on pricing, although Digital Foundry and Eurogamer are guessing it'll be around $499.

Microsoft first talked about the Scorpio at last year's E3 press conference. The selling point is simple: this, Microsoft claims, will be the "most powerful console ever," eclipsing the current Xbox One, PlayStation 4 and PlayStation 4 Pro. The reveal was so premature, however, that Microsoft was unable to show the hardware or any gameplay footage. Attendees had to make do with a compilation of developer endorsements, filled with buzzwords like "innovation" and "no boundaries." It was also a bold move given Microsoft announced the slimmer, HDR-ready Xbox One S at the same show, potentially overshadowing an equally important product.

Project Scorpio is a bold bet by Microsoft to catch up with the PlayStation 4. Xbox One sales, from what we can tell, have been respectable -- impressive, even -- but they pale in comparison to the numbers posted by Sony. The company will be hoping that a superior home console will be enough to galavanize interest in the Xbox brand. Success will hinge on game support, however. Sony has a similar challenge with the PlayStation 4 Pro, persuading studios that it's worth supporting the higher spec sheet.

Would a Scorpio-ready Halo and Gears of War be impressive? Absolutely, however those franchises might not be enough to change the company's overall momentum. At E3 this year, Microsoft's task is to show it has meaningful software to support its fancy new console this holiday.

In this article: gadgetry, gadgets, gaming, microsoft, projectscorpio, scorpio, xbox, xboxone
All products recommended by Engadget are selected by our editorial team, independent of our parent company. Some of our stories include affiliate links. If you buy something through one of these links, we may earn an affiliate commission.