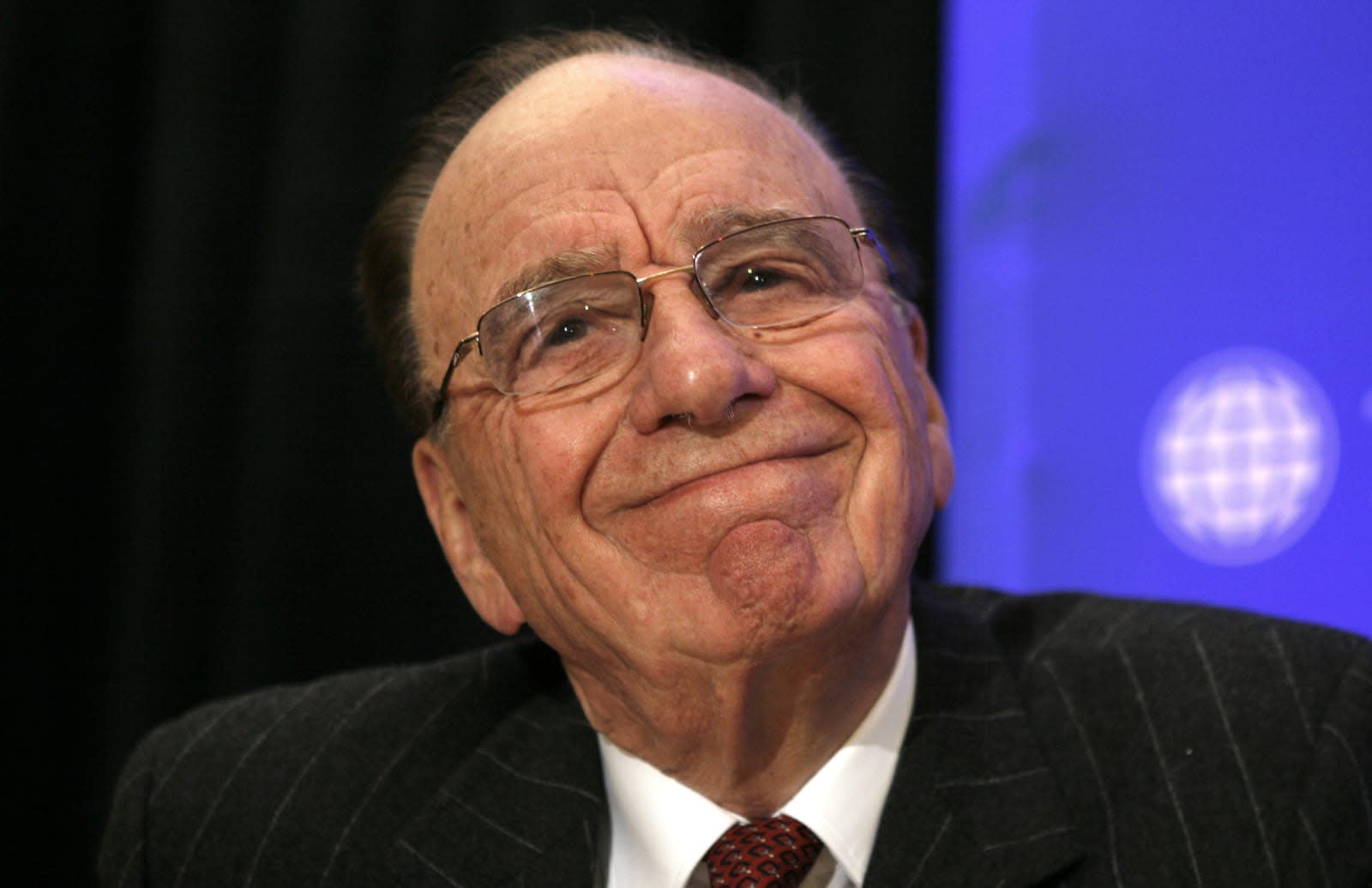 21st Century Fox's £11.7 billion acquisition of Sky has edged a little closer to being a done deal today, as the European Commission approved the merger. The commission was assessing any potential competition concerns that might arise from the marriage of huge media company and pay-TV provider. It concluded that as the two firms "are mainly active at different levels of the market," the acquisition wouldn't have any significant impact on competition. It wouldn't be good business for Fox to withhold its films from Sky's competitors, for example, or for Sky to worsen its platform by carrying Fox's content exclusively -- not to mention regulations and existing contracts in countries where Sky operates prevent that kind of thing from happening anyway.

21st Century Fox already owns 39 percent of Sky, but media tycoon Rupert Murdoch wants the whole pie after having to abandon a similar takeover attempt in 2010 when News Corporation (now known as 21st Century Fox) became entangled in a highly publicised phone hacking scandal. The buck doesn't stop with the European Commission, though, which only looked at how the merger would affect competition in Europe. UK regulator Ofcom is currently conducting a review of its own, and could block the purchase if it feels that the two companies together would have too much influence over the news, negatively impacting media plurality.

In this article: 21stcenturyfox, av, bskyb, business, culture, entertainment, EuropeanCommission, news, ofcom, RupertMurdoch, sky
All products recommended by Engadget are selected by our editorial team, independent of our parent company. Some of our stories include affiliate links. If you buy something through one of these links, we may earn an affiliate commission.