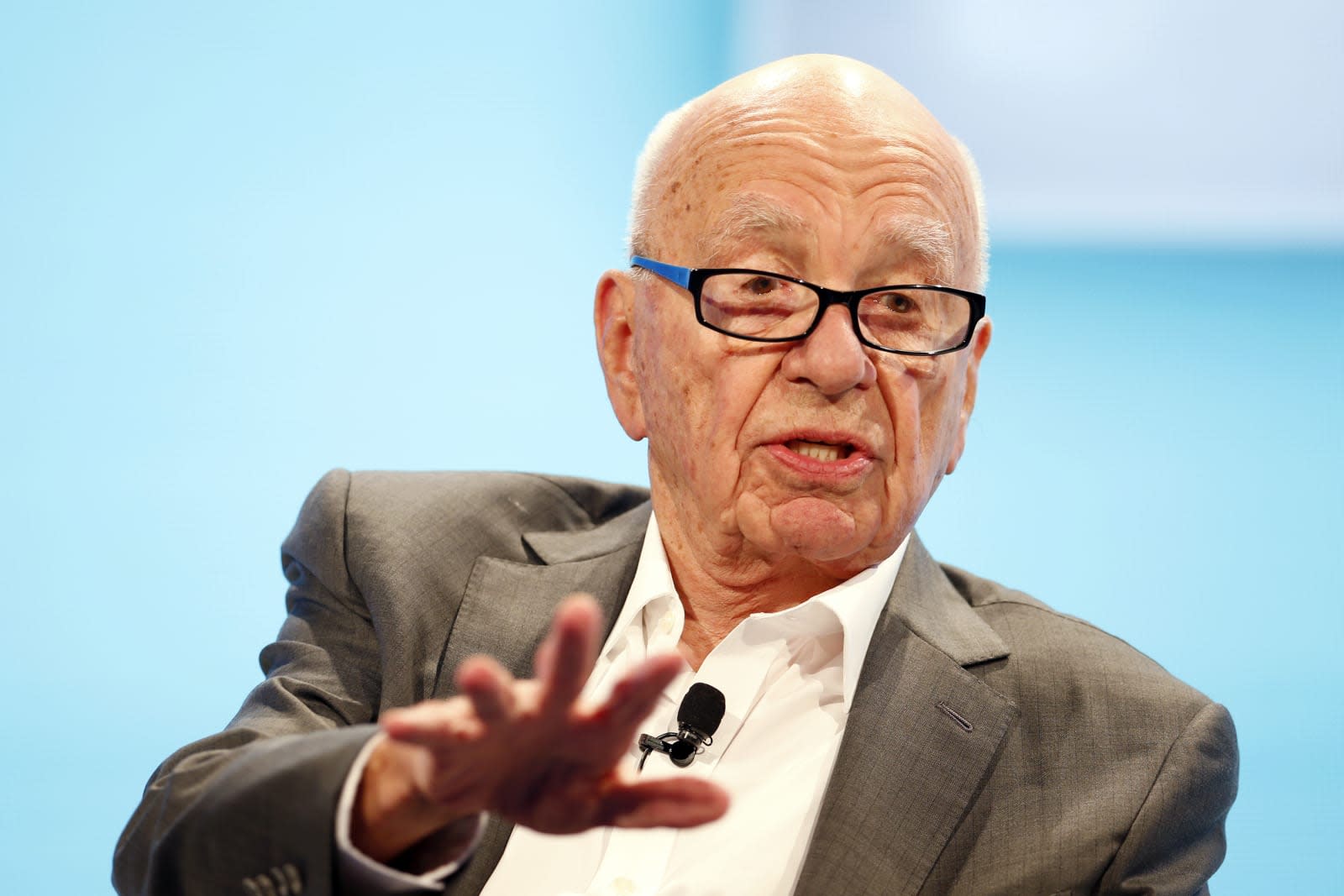 The UK's media regulator will investigate a proposed merger worth £11.7 billion ($14.6 billion) between 21st Century Fox and Sky. Speaking in the House of Commons, Karen Bradley, the Secretary of State for Culture, Media and Sport, said she had referred the matter because of "public interest considerations" which "warrant further investigation." These include media plurality -- the need for citizens to have access to a variety of independent news sources -- and a "commitment to broadcasting standards." Ofcom has 40 days to investigate and deliver its report, which will undoubtedly shape Bradley's decision to approve or block the deal.

21st Century Fox already owns 39 percent of Sky, and media mogul Rupert Murdoch has attempted to buy the remaining share before. That takeover bid was dismantled, however, once the company -- then called News Corporation -- was caught up in a huge phone hacking scandal. If the two were to merge, it would give Murdoch enormous influence over the news and media industries. Sky is a huge telecoms player and pay-TV provider in the UK, with a range of mobile, broadband and satellite TV packages. The broadcaster also runs Sky News, a prominent online and TV news organisation. Critics argue the deal would give Murdoch too much power, given he also controls The Times, The Sunday Times and The Sun.

Ofcom's investigation will also examine whether Sky's suitor is "fit and proper" to own a broadcast licence. It's a separate legal process required under the UK's Communication Act, and will no doubt examine Fox's business practices, past and present. In a statement, the company said:

"21st Century Fox looks forward to working with UK authorities in their reviews of our proposed transaction to combine with Sky. We are confident that a thorough review of our track record over 30 years will underscore our commitment to upholding high broadcast standards, and will demonstrate that the transaction will not result in there being insufficient plurality in the UK. The media market has changed dramatically in recent years, as has our business. We believe our proposed £11.7 billion investment will benefit the UK's creative industries. We look forward to continuing to work with all stakeholders and are confident that the transaction will be approved."

In this article: 21stcenturyfox, broadcast, broadcasters, business, culture, media, news, newscorporation, newspapers, ofcom, RupertMurdoch, sky
All products recommended by Engadget are selected by our editorial team, independent of our parent company. Some of our stories include affiliate links. If you buy something through one of these links, we may earn an affiliate commission.