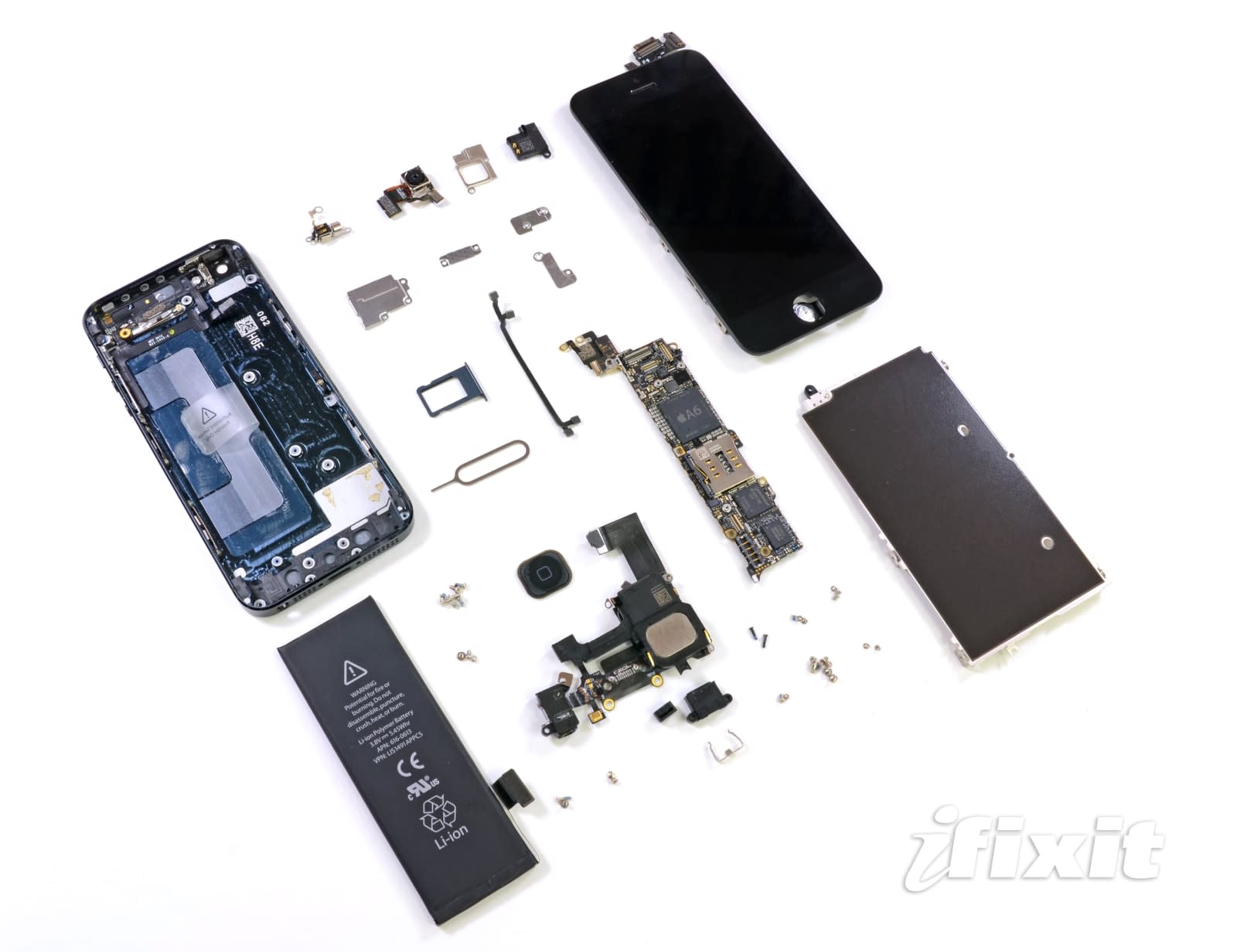 For years, Apple and Qualcomm have worked together on technology that' goes inside your iPhone and iPad. Qualcomm specifically handles a lot of the modem chips that connect devices to cellular or WiFi networks, and are crucial to any mobile hardware. Since Apple needed a lot of chips, Qualcomm supplied them, and everything seemed good -- until January when Apple filed a $1 billion lawsuit claiming Qualcomm charged royalties on tech it had nothing to do with, and then followed up with two antitrust lawsuits in China. Tonight, Qualcomm has responded with a lawsuit of its own (you can grab the 139 page PDF here), claiming that Apple is in the wrong, and has breached its contract with the company.

Among a number of accusations, Qualcomm chose to highlight charges claiming that Apple "Chose not to utilize the full performance of Qualcomm's modem chips in its iPhone 7, misrepresented the performance disparity between iPhones using Qualcomm modems and those using competitor-supplied modems; and
Threatened Qualcomm in an attempt to prevent it from making any public comparisons about the superior performance of the Qualcomm-powered iPhones."

Further along in the document, it also says:

Qualcomm has been relieved of its obligation to make Cooperation Agreement payments to Apple because, among other reasons, Apple has misled government agencies around the world about Qualcomm's business practices in order to induce regulatory proceedings against Qualcomm. As merely one example, on August 17, 2016, Apple told the Korea Fair Trade Commission ("KFTC") that "Apple has yet to add a [second chipset] supplier because of Qualcomm's exclusionary conduct". But when Apple made that statement to the KFTC, it already had added Intel as a second baseband chip supplier and had purchased Intel chips to incorporate in the iPhone 7, which was only a few weeks away from its September release. Apple already knew that every iPhone 7 offered for sale in Korea would incorporate an Intel chip, not a Qualcomm chip. Apple's statement to the KFTC was false

Apple started using Intel modems in some versions of the iPhone 7 in 2016. Qualcomm also claims that Apple encouraged regulatory attacks, and interfered with agreements it has with the companies that manufacture iPads and iPhones.

In this article: apple, gear, ipad, iphone, lawsuit, licensing, mobile, modem, qualcomm, royalties
All products recommended by Engadget are selected by our editorial team, independent of our parent company. Some of our stories include affiliate links. If you buy something through one of these links, we may earn an affiliate commission.