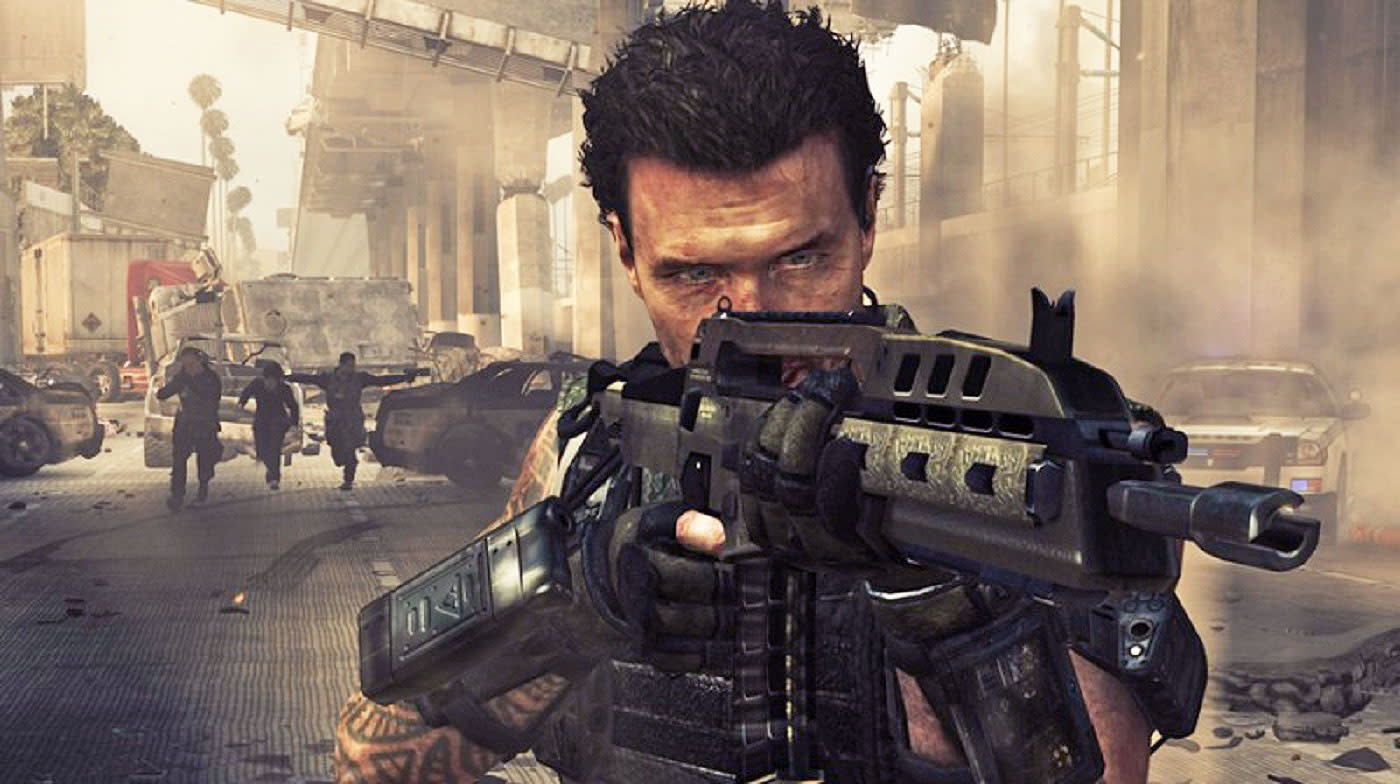 Ask a Xbox One fan what game they'd most like to see added to the console's backwards compability list and you'll probably get Call of Duty: Black Ops II as an answer. It was the most-requested title on the Xbox Feedback site. Even Xbox boss Phil Spencer once told a fan on Twitter he really wanted to see it come to the Xbox One.

Well, it's finally happened. Starting today, Call of Duty: Black Ops II is now playable on Xbox One. If you already own the game, you can fire it up and start playing at no additional cost. If you don't have a copy, you can currently get one for up to 60 percent off during Xbox's Spring Sale, which runs until April 17th.

In this article: BackwardsCompatibility, CallOfDutyBlackOps2, gaming, microsoft, personal computing, personalcomputing, XboxOne
All products recommended by Engadget are selected by our editorial team, independent of our parent company. Some of our stories include affiliate links. If you buy something through one of these links, we may earn an affiliate commission.