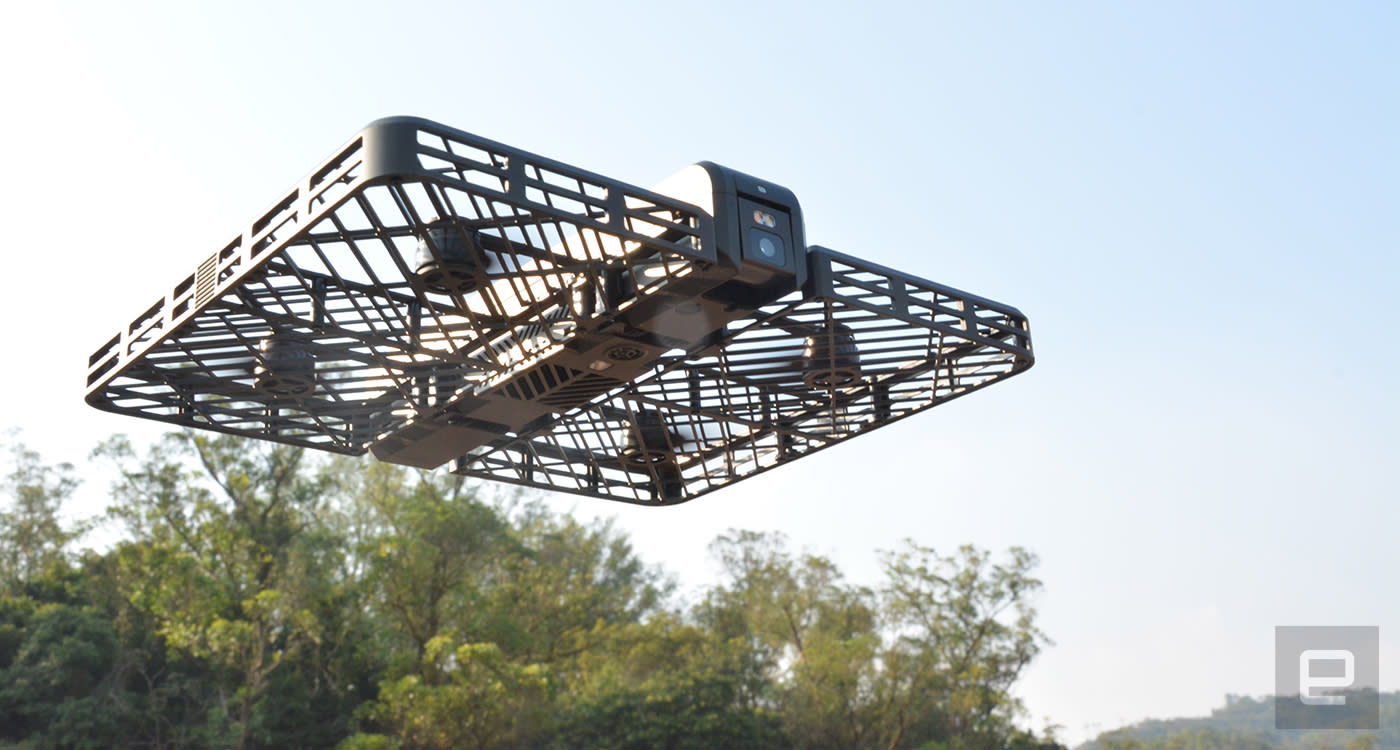 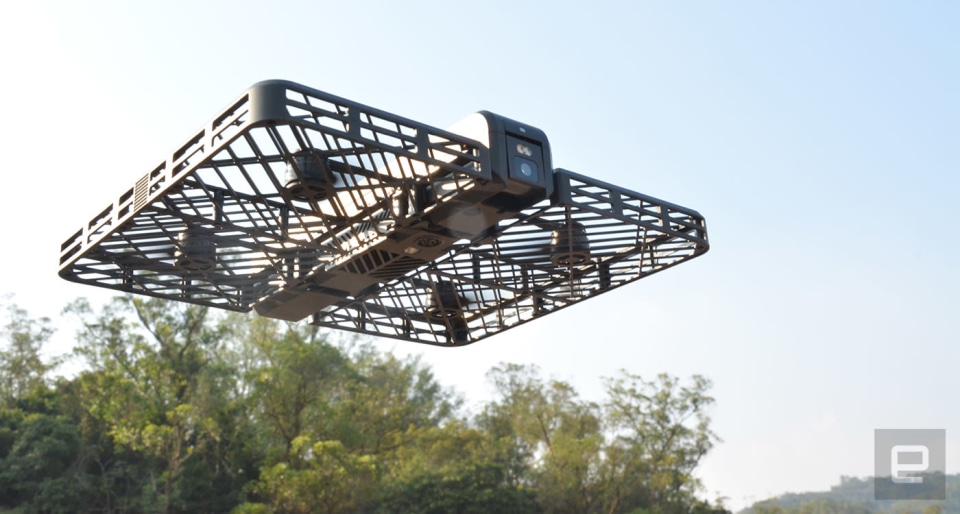 The term "selfie drones" may suggest an added level of convenience, but in reality, these machines still share one common pain point with conventional offerings: they need to be connected to a mobile device for initiation, mode selection and landing. The folks over at Zero Zero Robotics, however, are tackling this issue with a software update for their Hover Camera Passport. As we previewed back at CES, this foldable, fully-enclosed drone is finally getting an "Owner Mode," in which it can follow and record its owner without ever having to turn on the smartphone.

Of course, in order to get the drone to recognize its owner, there is a one-time setup in the app for it to remember one's face. After that, it's simply a matter of booting up the device, let it fly in place, and once it spots its owner it'll automatically start recording video while following around. This is similar to the existing follow-me mode, except you don't have to whip out your phone to tap on your own face plus the record button.

Another goodie offered in this update is gesture control, and there are two usages here: you can wave at the Passport to take a selfie photo, and you can use the "OK" gesture to disable the aforementioned Owner Mode, so that it stops following you to let you retrieve it by hand (and unlike most other drones, this one won't chop your fingers off thanks to its carbon fiber cage).

In addition to these two smartphone-free modes, the Passport is receiving compatibility support for Apple's iMovie and Final Cut Pro X, meaning when you plug the drone into a Mac, you can directly import its content to either video editing software. But for those who prefer casual editing on your mobile device, the Hover Camera app is also getting an intelligent, automated video editing feature: this uses machine learning to pick out the most stable or the best-looking clips, as well as to make sure your face or body is in the shot; the chosen clips are then put together based on the company's own templates, in order to make them look and feel sharable.

While this updated Passport is still far from having a personal cameraman, it's a good start to Zero Zero Robotics' promise of "a truly out-of-the-box flying robot" experience, and there's certainly plenty more to come in the very near future. For now, you can check out a live demo at one of the 42 select Apple Stores around the world (including US, Canada, UK, China and Hong Kong) where you can also pick one up for $499.95 -- much lower than the original $599 price point.

In this article: camera, cameras, drone, follow-me, followme, gear, hovercamera, passport, robots, selfie, selfiedrone, TL17DRNFLW, video, zerozerorobotics
All products recommended by Engadget are selected by our editorial team, independent of our parent company. Some of our stories include affiliate links. If you buy something through one of these links, we may earn an affiliate commission.