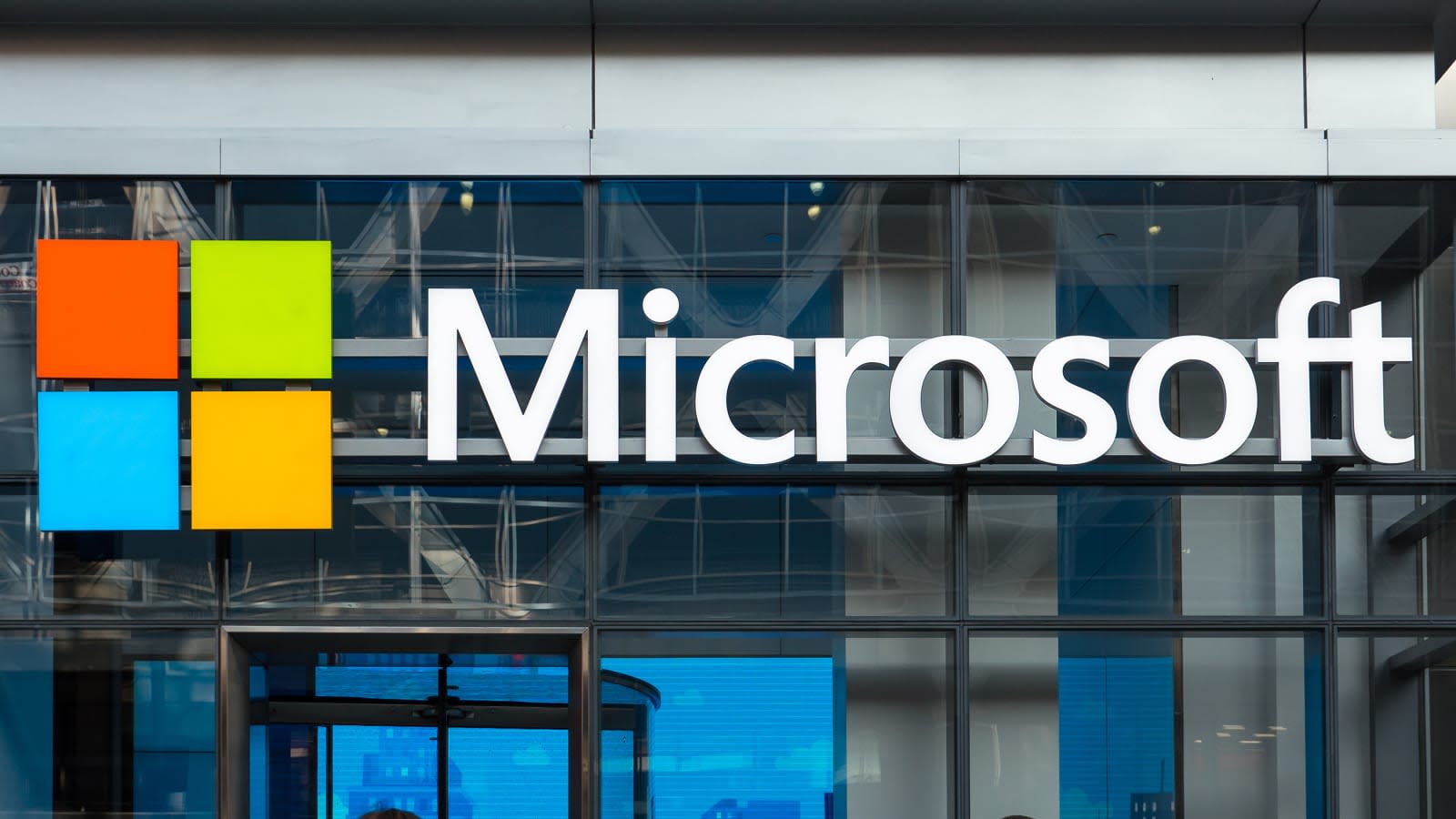 Surprise! Microsoft will hold an event on May 2nd in New York, and based on the invite we received, there will likely be a focus on its education initiatives. "Learn what's next. #MicrosoftEDU" the colorful invite reads. The company's Build conference is next month as well, so maybe don't expect anything truly earth-shattering from this event. Based on the rumor mill, a new Surface Pro or a Surface phone won't debut on May 2nd. Instead, maybe start an office pool for the unveil of Windows 10 Cloud (think: Chrome OS, but from Redmond) and maybe, finally a follow-up to the $499 Surface 3 from 2015. The countdown starts now, so get your bets in. In this article: build, build2017, gear, microsoft, personal computing, personalcomputing, surface, surface3, surfacepro, windows10cloud
All products recommended by Engadget are selected by our editorial team, independent of our parent company. Some of our stories include affiliate links. If you buy something through one of these links, we may earn an affiliate commission.