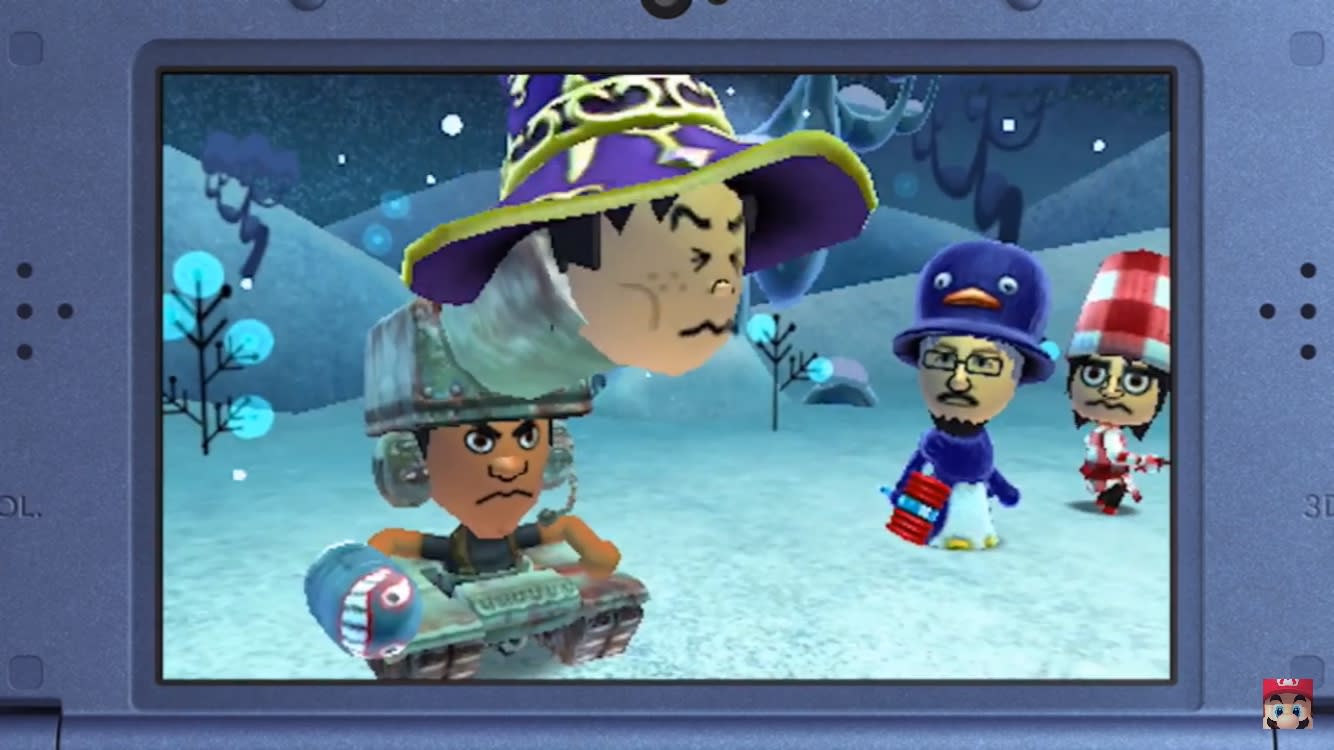 Nintendo Switch titles ARMS and Splatoon 2 headlined today's Nintendo Direct presentation, but they weren't the only games with news to reveal. The studio has a solid lineup of games coming to the 3DS this year.

The sidescrolling Hey! Pikmin will be coming to the 3DS on July 28th and will get a themed amiibo covered in the critters on the same day. Monster Hunter Stories, the light-hearted spin-off that's already a hit in Japan, is also coming to the handheld system this fall.

Get ready for a new turn-based RPG unlike anything the @MonsterHunter series has seen before. Monster Hunter Stories will launch this fall! pic.twitter.com/eKoU0ubGVe

To celebrate Kirby's 25th anniversary, the puffball is getting a pair of games. Team Kirby Clash Deluxe is a "free-to-start" sidescrolling brawl game available in the eShop today. Kirby's Blowout Blast will be a 25-plus stage 3D adventure in a more traditional single-player adventure, launching in the eShop this summer.

Lastly, Nintendo introduced a bizarre and wonderful new title: Miitopia, a custom RPG experience filled with your roster of Miis. Plug your friends and enemies into the game to see them bicker, fight and get along in a fantasy adventure that launches later this year.

In Miitopia, create Mii characters of your friends & family for a customized RPG experience, when the game launches later this year. pic.twitter.com/AnOcAOutOS

In this article: 3ds, amiibo, av, gaming, heypikmin, Kirby, kirbysblowoutblast, mii, miitopia, MonsterHunter, monsterhunterstories, nintendo, NintendoDirectSpring2017, pikmin, teamkirbyclashdeluxe
All products recommended by Engadget are selected by our editorial team, independent of our parent company. Some of our stories include affiliate links. If you buy something through one of these links, we may earn an affiliate commission.