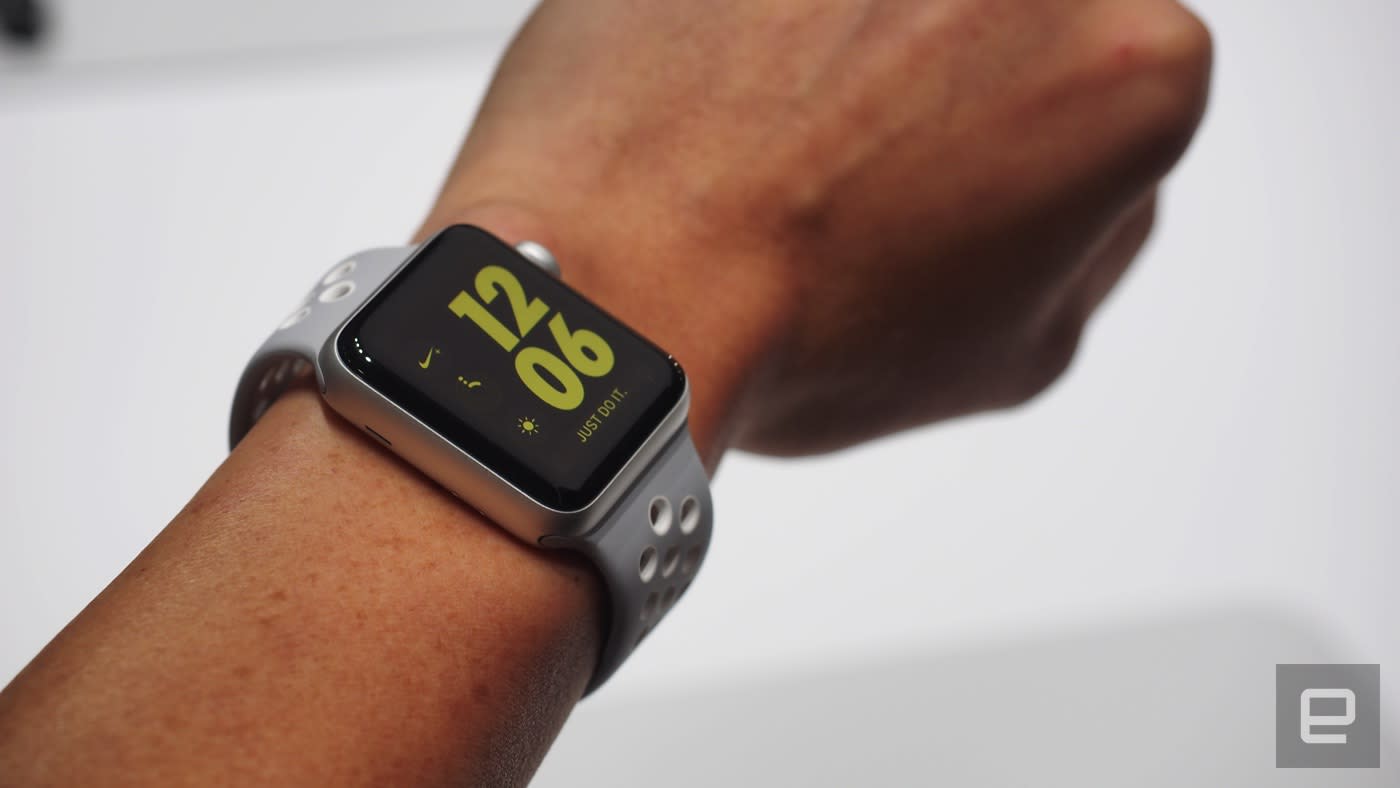 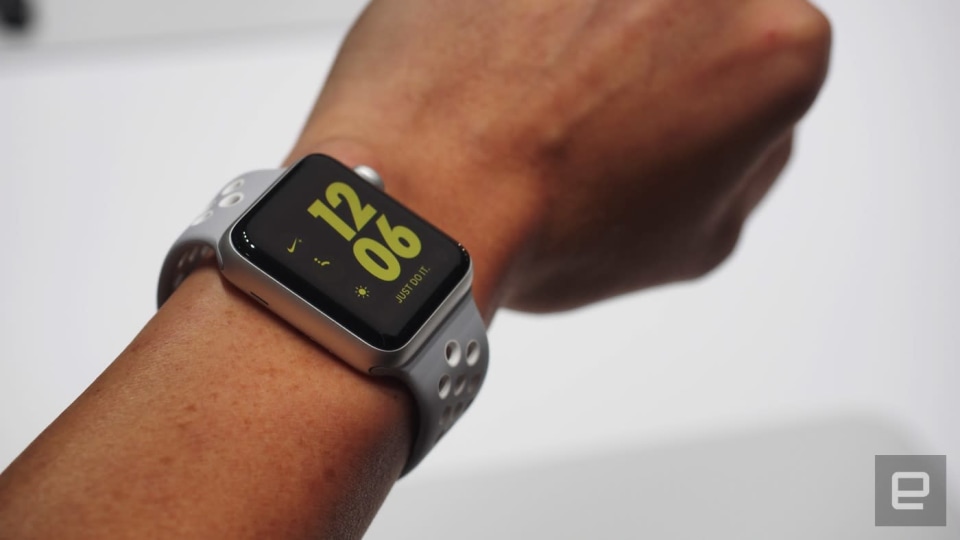 Apple is quietly developing a sensor that can monitor a person's blood sugar levels continuously and non-invasively. If successful, the technology will be integrated into a future version of the Apple Watch to help people with diabetes manage their condition. At least, that's the scuttlebutt being slung around by CNBC, which claims the project was set up by Steve Jobs before his death.

According to the report, Apple has quietly hired an anonymous-looking office building well away from its HQ for engineers to work in secret. It's believed that the company has been so successful it is already running trials of the sensors at "clinical sites" in San Francisco's Bay Area. In fact, progress has been so encouraging that Apple has already hired consultants to help it navigate the torturous process of getting FDA approval.

There are a number of practical issues to overcome, including the fact that using optical sensors to read blood glucose is hard. The world is littered with the bodies of companies that have tried -- and failed -- to use noninvasive monitoring for this particular issue. HealBe's GoBe, for instance, promised to count your calorie intake without penetrating the skin, and we know how well that went.

Right now, the only effective way to continuously monitor someone's blood glucose level is by inserting a sensor below the skin. Continuous glucose monitors often use an internal sensor that connects with an external transmitter that's held, for instance, on the stomach, tricep or thigh. Even new wearables like KTrack use tiny needles that burrow into the skin in order to work.

According to statistics from the World Health Organization, there were 422 million people living with diabetes in 2014. That's up from 108 million in 1980, a staggering increase for a disease that is a major cause of blindness, kidney failure, stroke and heart attacks. In addition, the better part of four million deaths per year can be directly attributed to diabetes-related conditions.

If Apple can, somehow, innovate where so many others have not, then it will make the number of people who have reason to purchase a Watch increase exponentially.

In this article: apple, AppleWatch, Diabetes, Diabetic, gear, Glucose, GlucoseMonitoring, Rumor, Watch, wearables
All products recommended by Engadget are selected by our editorial team, independent of our parent company. Some of our stories include affiliate links. If you buy something through one of these links, we may earn an affiliate commission.