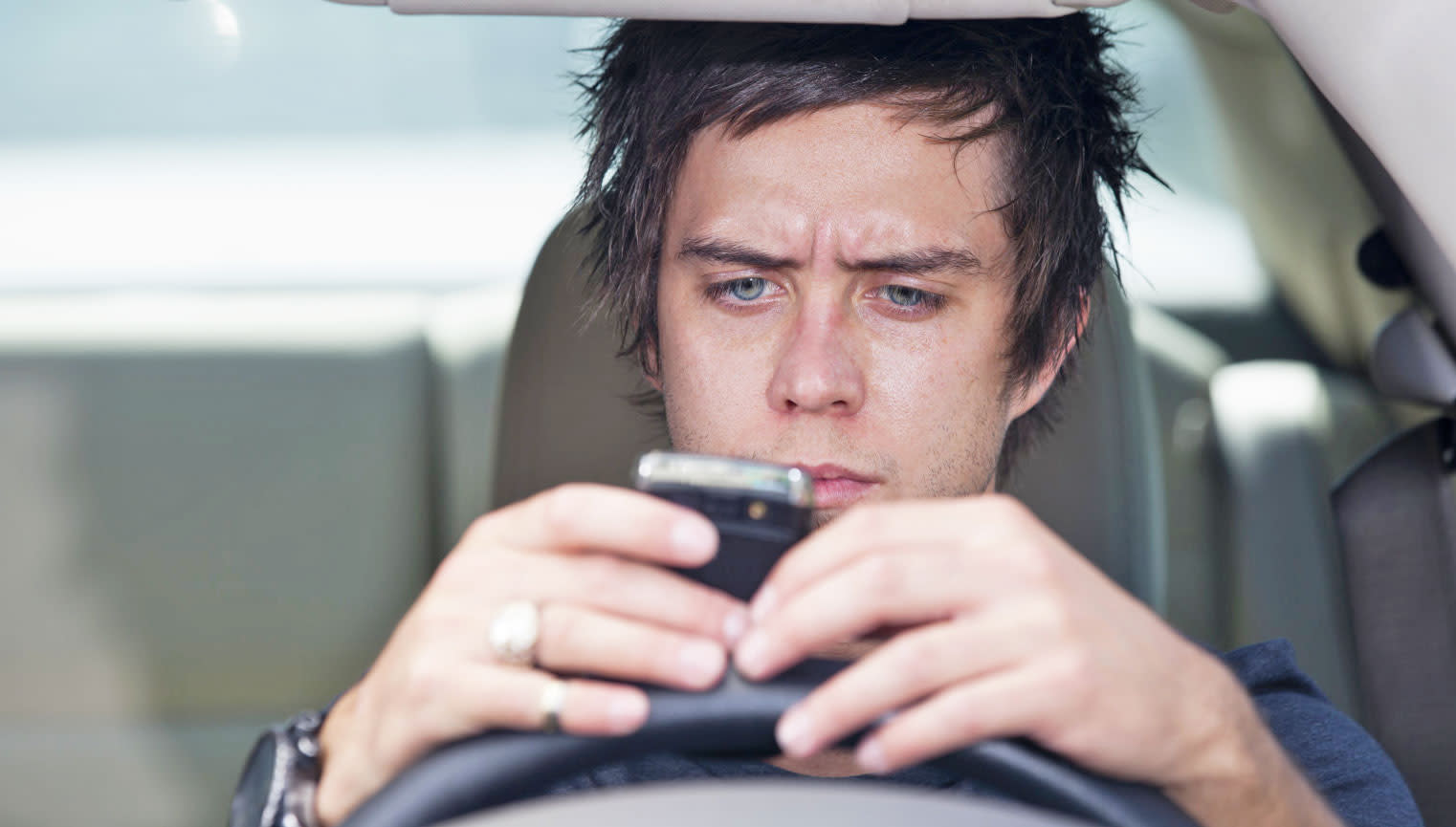 Between the hefty fines, disturbing PSAs and social shunning that comes from using your phone while driving, it turns nearly everyone is still texting, tweeting and generally fiddling with their phones while behind the wheel. According to Zendrive's extensive three month study of three million US drivers, we're use our phones at least once during 88 percent of our trips.

With motor vehicle deaths up six percent in 2016 from 2015, and 14 percent from 2014 to 2016, this study is a stark reminder that while automobiles are getting safer, drivers are actually getting worse behind the wheel. Taking your eyes off the road for just two seconds increases the possibility of a crash 24 times. It takes an average of five seconds to text during which a car traveling at 55 miles per hour can cover an entire football field. So maybe put your phone away next time you're driving.

In this article: distracted, driving, safety, science, study, texting, transportation, Zendrive
All products recommended by Engadget are selected by our editorial team, independent of our parent company. Some of our stories include affiliate links. If you buy something through one of these links, we may earn an affiliate commission.