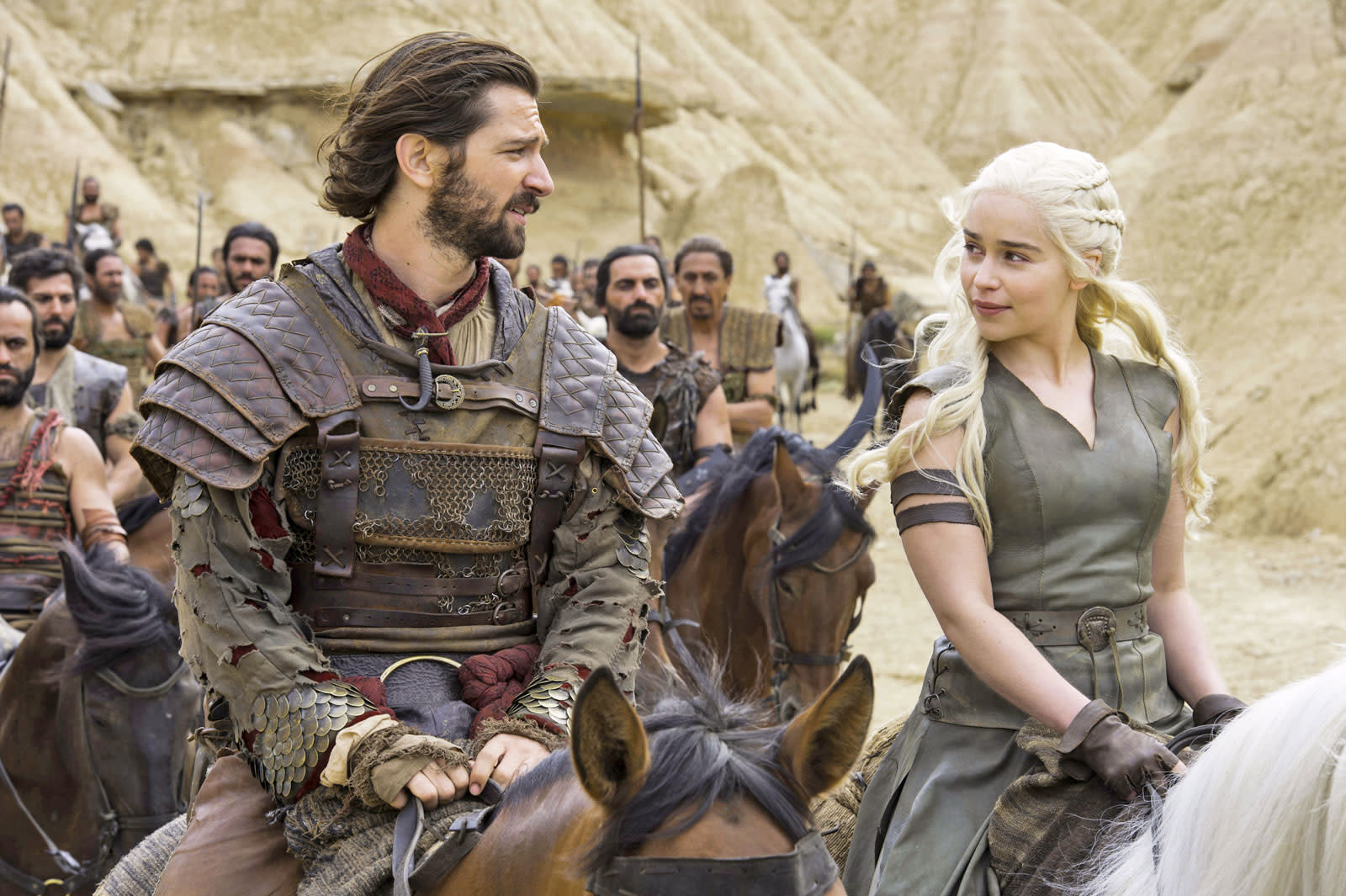 You'd think that HBO would make marathon viewing a priority in all its apps when its shows practically beg for it, but no. Until now, the HBO Go mobile app has asked you to play episodes one at a time. At last, though, the network has seen the light. Both the Android and iOS HBO Go apps have introduced the binge watching features you take for granted with Netflix and other streaming services. The software will offer the next unseen episode for a given show (or ask you to resume a paused show), and it'll automatically play the next installment without asking for your input.

To say this is overdue would be an understatement. The stand-alone HBO Now service has had comparable functionality for a while, let alone rival services. Still, it's a big deal if you're a conventional TV subscriber who wants to watch HBO Go away from the TV -- you won't have to touch your phone while you catch up on Game of Thrones.

In this article: android, app, entertainment, hbo, hbogo, internet, ios, mobile, services, streaming, television, TL17BNG, TL18BNG, tv
All products recommended by Engadget are selected by our editorial team, independent of our parent company. Some of our stories include affiliate links. If you buy something through one of these links, we may earn an affiliate commission.