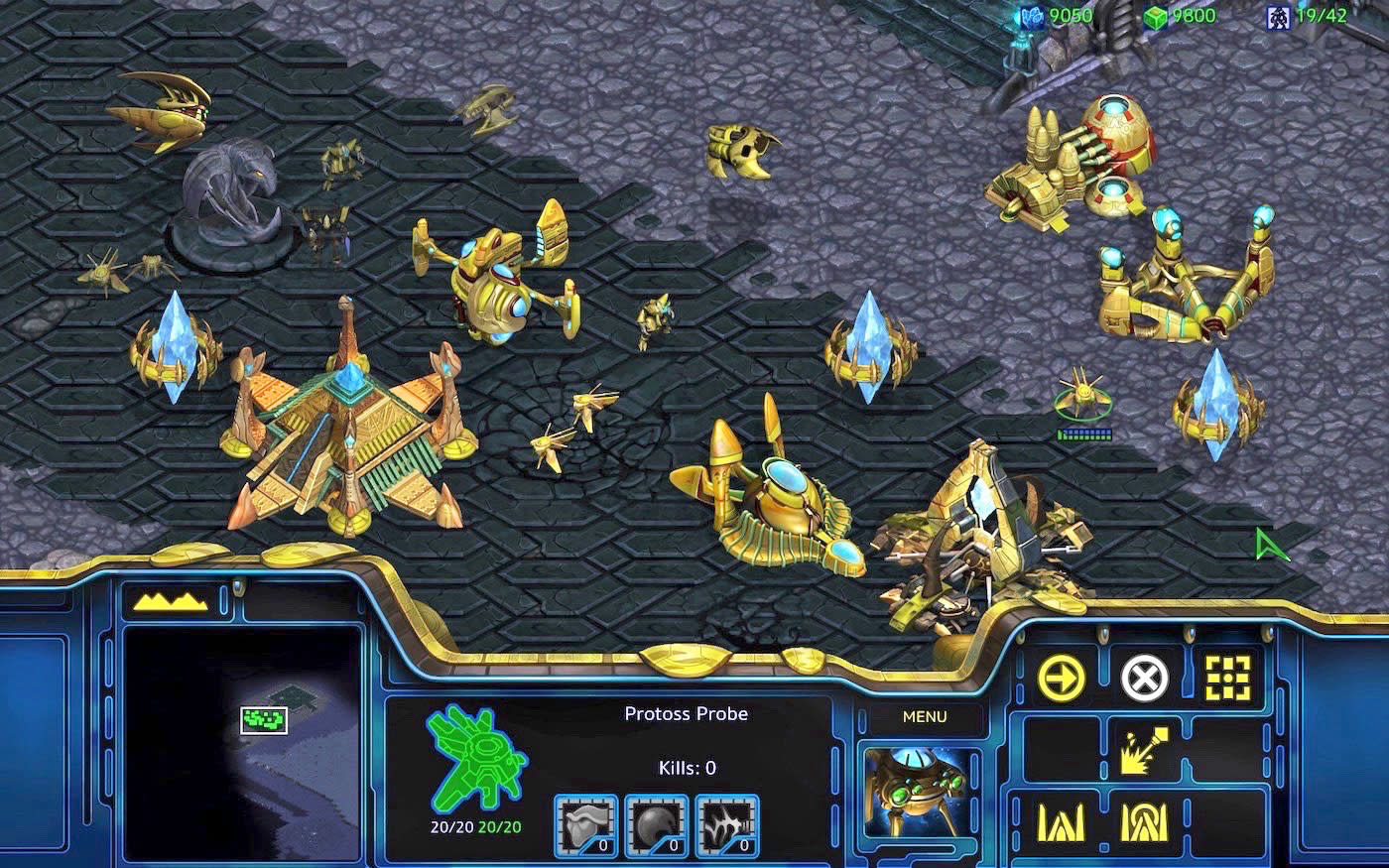 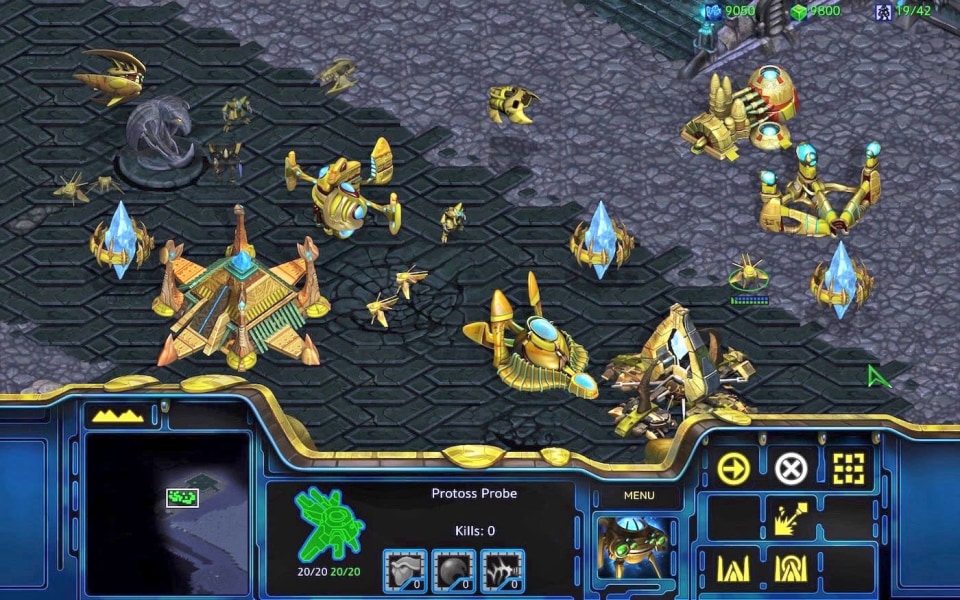 At the tail end of March Blizzard announced plans for StarCraft: Remastered, which is due later this year with updates including 4K graphics and modern online features. Buried within that release, it also mentioned that gamers could expect to see the original game and its Brood War expansion released for free along with the 1.18 update for the game. That day has come, and nostalgic gamers can dive back in as soon as their copy finishes downloading (PC here, OS X version here) like it's 1998 again and Gettin' Jiggy Wit It isn't just a dated reference.

In this article: art, battle.net, blizzard, entertainment, free, gaming, OSX, PC, starcraft
All products recommended by Engadget are selected by our editorial team, independent of our parent company. Some of our stories include affiliate links. If you buy something through one of these links, we may earn an affiliate commission.