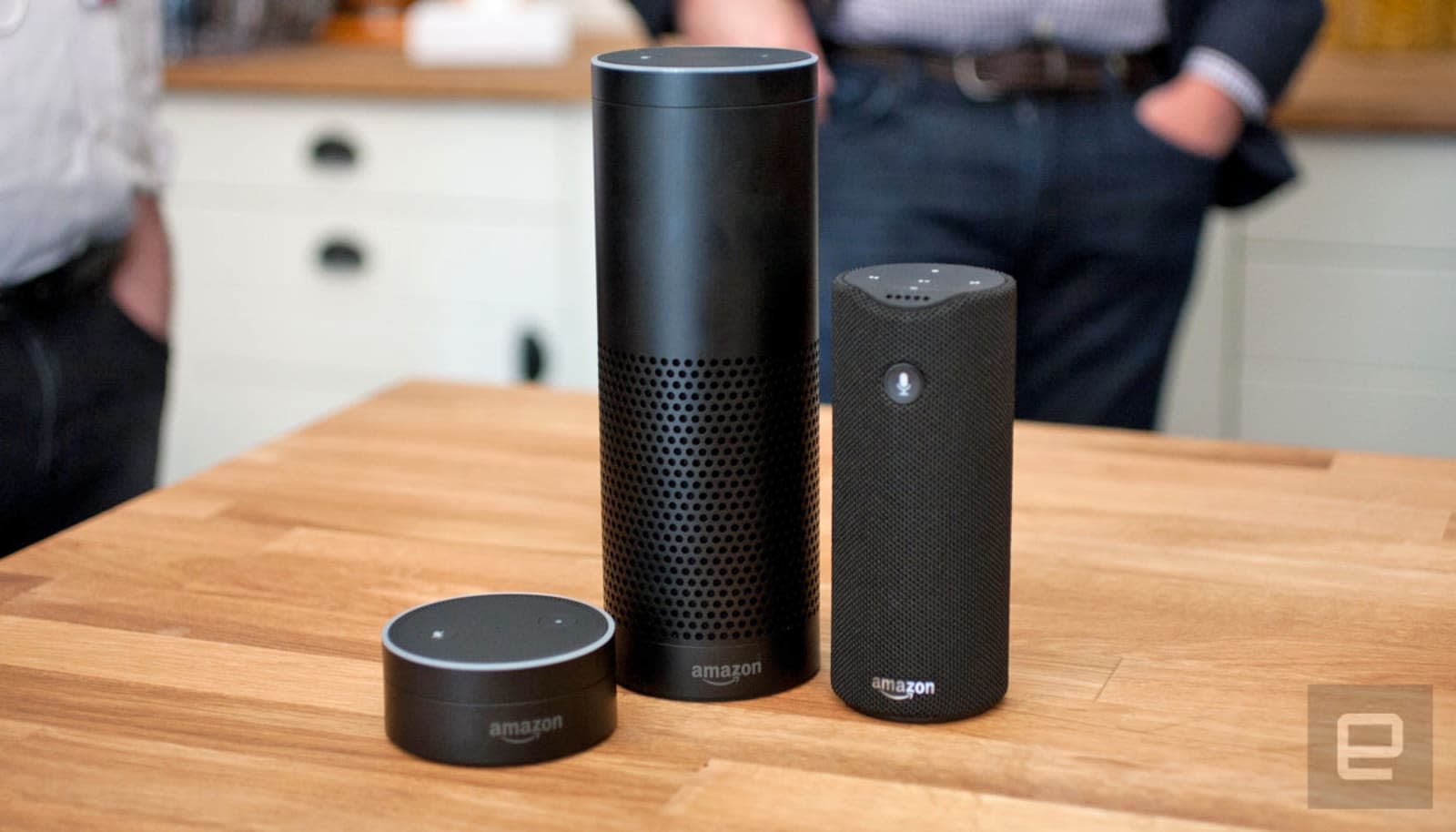 Software and app developers can now use the technology that powers Amazon's Alexa assistant to add voice control to their creations. Amazon has opened up the service called "Lex" in what Reuters describes as a move to become the top player in voice-controlled computing. According to Werner Vogels, the e-commerce titan's CTO, Lex could lead to assistants and chatbots that sound friendlier and more human than their predecessors.

Lex, after all, lives in the cloud instead of within the actual apps and software. That means Amazon can make it better and better by continuously feeding it data from people's interactions with Alexa. While the company's Echo sales will likely never match Apple's iPhone sales, Vogels said people use Alexa for various tasks around the house, but they tend to interact with their phones' voice assistants only when they're inside their vehicles.

Still, the company needs more sources of data, so it will also feed Lex people's interactions with third-party developers' apps that use the service. We're guessing that data includes whatever it collects from its call center clients. If you'll recall, Amazon started prepping a software package that includes Lex and another one of its developer services called Polly earlier this year. The package can field questions from customers' phone calls and texts, giving the retail giant's software more samples to learn from.

In this article: alexa, amazon, amazonlex, gear, home, voice
All products recommended by Engadget are selected by our editorial team, independent of our parent company. Some of our stories include affiliate links. If you buy something through one of these links, we may earn an affiliate commission.