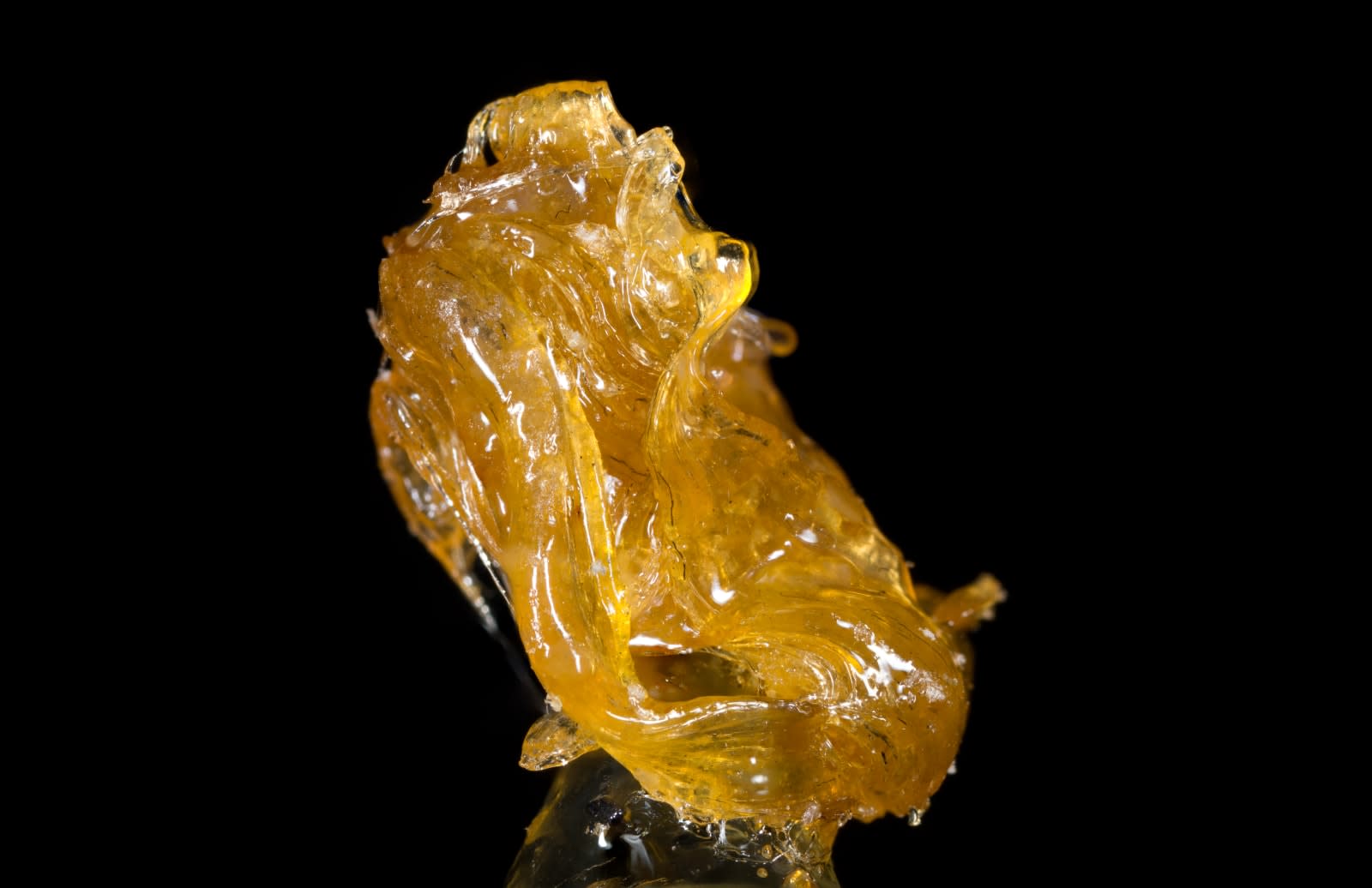 Concentrates are the future of cannabis

Waxes, oils and shatter. Oh my!

The cannabis industry is in the midst of an unprecedented renaissance. Strains are stronger, consumption methods more numerous and availability greater than ever before. Medical-grade marijuana now averages around 20 percent THC -- a threefold increase from the "hippie weed" your parents toked back in the '60s. Smoking has been usurped by vaping and edibles as the preferred dosing methods, making the concentrates and oils more valuable commodities than the flowers they're derived from. The good times certainly are rolling, but how long can we keep up this relentless march toward pure THC distillate?

Nearly impossible to find a decade ago, cannabis concentrates are now a mainstay of the commercial cannabis industry. "Today we see concentrates are used in probably 95 percent of the branded products," Michael Ray, Founder and Executive Director at Bloom Farms, a San Francisco–based medical cannabis company, said during a recent interview. "The vape oils, the vape cartridges, the edibles -- it's the base, essentially, for all of these products."

And like the flowers they're made from, concentrates are becoming increasingly more potent as well. Lightly processed concentrates like kief and hash range from 20 to 60 percent THC, while extractions like BHO and CO2 oils range from 50 to 90 percent THC. What's more, distillate (also known as "clear"), which exceeds 90 percent THC, is becoming commercially available, albeit still severely limited. "We've only recently started to see products over 90 percent THC, and they are usually high-demand and few and far between," said Holli Bert, HR director and community liaison at San Francisco's Green Cross dispensary.

Bert also points out that potency measurements can be misleading due to variances in how different labs conduct their tests and how retailers report those numbers to consumers. "A product reported with a THCA potency of 90 percent could test lower, at 85 percent THC potency, elsewhere. However, that laboratory may be including all THC compounds to make up the total," Bert said, rather than counting only the THCA, one of 85 cannabinoids found in weed. "As technology improves and processes get streamlined, it is likely that more products testing above 90 percent will hit the market."

But there's only so far for the potency of concentrates to rise, and we're approaching the 100 percent purity limit. "The highest [-potency oil] we've ever seen filled in our cartridges is about 94 percent," Danny Davis, managing partner at Convectium, makers of the BlackOut X line of vape pens, said during a recent interview. "The timeline to get to 100 percent is still a ways away, but 98 percent is a year, maybe two years off."

The increase in concentrate potency underscores the need for industry-wide quality control efforts. "I don't see the industry regulating itself until there is some forced compliance," Davis said. "I don't think FDA rules are the solution, but there has to be something that says 'It needs to be tested, and it can't contain this.'" But this regulation is vital for consumer safety. Granted, yes, nobody has ever died from a cannabis overdose, but as potency rises, the ability to regulate the dosage becomes increasingly important. "If I give you a [time-release dermal patch] that says it's 50 percent, but the potency is actually 80 percent because it didn't test properly, you're going to be a lot more affected than you thought you would," Davis concluded.

Interestingly, the march toward ever stronger oils may not necessarily spell doom for flower products and lower-strength concentrates. Turns out, not everybody wants to get utterly twisted when they consume cannabis products. "While it's true that the majority of our members tend to select the more potent offerings," Bert wrote, "there is still a healthy segment of our clientele who prefer lower-potency products. Oftentimes, it is easier for members, especially newcomers, to dose themselves with lower-potency and micro-dosing options."

Michael Ray likens it to wine and alcohol, wherein various-strength products find or create their own individual niches in the market. "Some people would like very strong THC products, some people like lower THC products, and you can do that with concentrates," he said.

The evolution of concentrates is also changing how we consume cannabis. Every year, more kinds of products reach the market, and more methods of extraction and concentration are developed. "We're certainly seeing an increase in dabbing and vape pens," Bert explained. "Many patients are seeking higher-potency products, and it's a natural step up for patients." What's more, Vape pens also offer a discreet and easy means of consumption that smoking does not. But it's not just vape pens. Davis envisions an entire new ecosystem of cannabis-delivery devices. Everything from Albuterol-like inhalers to oil diffusers for cooking to transdermal patches -- like NicoDerm but with THC. "I think that there's so much to come," he said. "I think there are so many things that aren't being done today."

Of course, this fantastical, Willy Wonka–ish future may not come about at all -- especially if US Attorney General Jeff Sessions has his way. In February, he voiced his opposition to cannabis legalization and warned that efforts at the state level would lead to "violence" and could instigate reprisals from the federal government.

"I don't think America is going to be a better place when people of all ages, and particularly young people, are smoking pot," Sessions told reporters at the Department of Justice. "I believe it's an unhealthy practice, and current levels of THC in marijuana are very high compared to what they were a few years ago, and we're seeing real violence around that."

Given that Sessions is in charge of setting the DOJ's agenda, we could see the return of widespread dispensary and club raids by the DEA, akin to those conducted throughout the Bay Area in 2005 and 2006. "It would be imprudent for us to be unconcerned" with the tenor of Session's comments, Bert wrote. However, Davis remains unimpressed. "Are we really going to go attack something that 60-plus percent of Americans endorse?" he asked. "Especially in states which helped get him elected?"

But whether Sessions attempts to hijack the states' push for legalization or not, there appears to be little that he can do to slow the momentum of the cannabis industry. Ultimately, it will be economic, cultural and technological factors that determine the industry's fate; for now, the outlook is rosy. "It's certainly going to continue as long as the demand continues to rise," Ray concluded. "Which, you know, we're seeing with the opening up of states that are allowing for adult use."