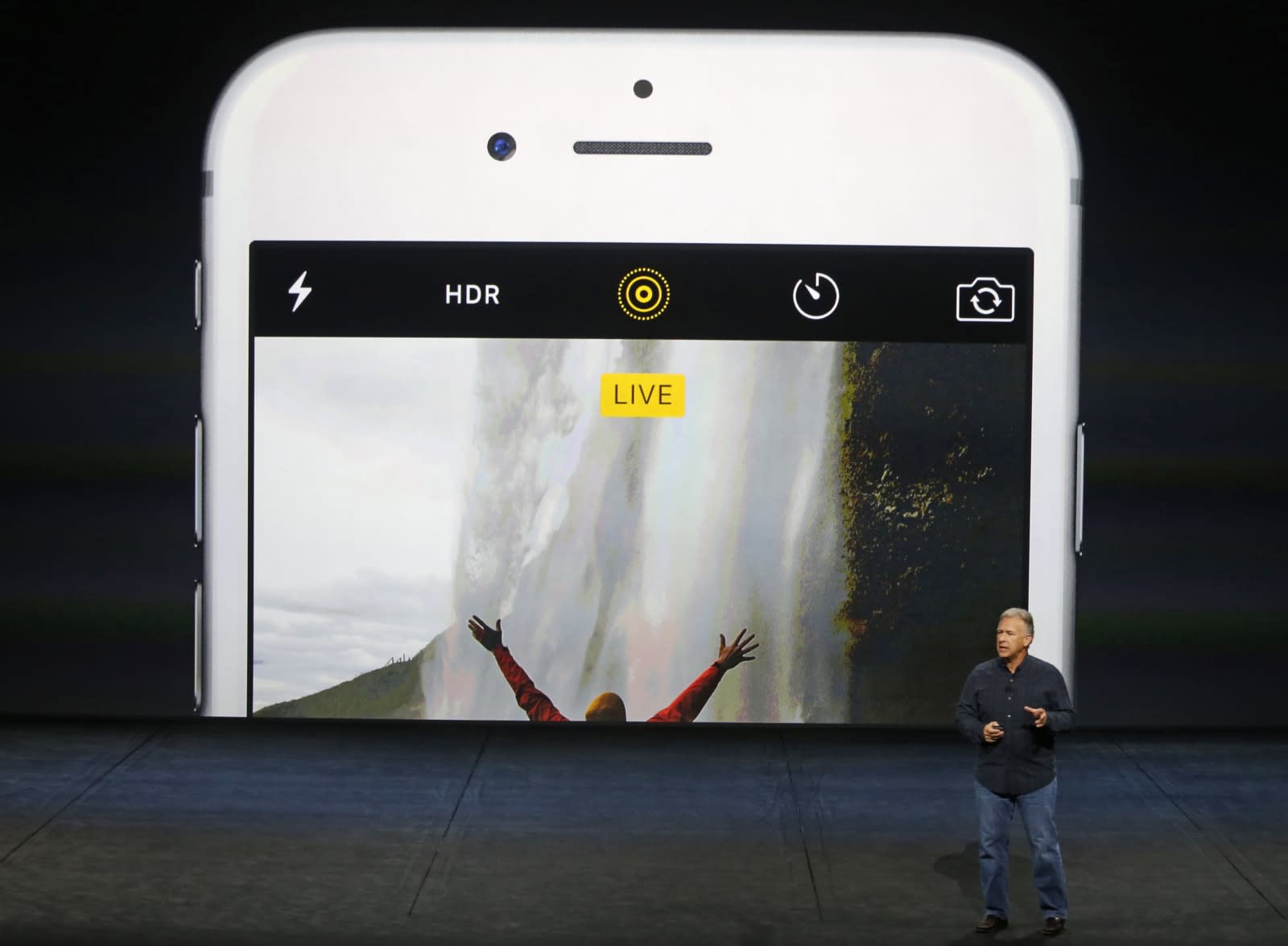 Apple first introduced Live Photos in the iPhone 6S series back in 2015, but the odd photo/video-clip hybrid has taken its time coming to the internet. While Tumblr was the first to integrate Live Photos into its site last September, Apple is finally introducing an official JavaScript API to get its odd photo/video hybrid format out onto the web at large.

Developers will add their Live Photo as a DOM element like any other photo or video. They'll be able to control how long their media should play, or if they should only play if end users hover over a "LIVE" button in the Live Photo's top right corner.

Tumblr was the first to fully integrate the format last fall, but Google was the first to store Live Photos online over a year ago with an update to its Google Photos app for iOS. Then it released Motion Stills for Apple devices in June, an app that converted the hybrid media to looping GIFs or movie files so they could be exported and uploaded to the internet at large. After another update last month, Google's app will likely continue be the most popular method to transfer Live Photos to the web for awhile since Apple's API will still need developers to build it into apps and sites.

In this article: apple, gear, internet, livephotos, multimedia, photo
All products recommended by Engadget are selected by our editorial team, independent of our parent company. Some of our stories include affiliate links. If you buy something through one of these links, we may earn an affiliate commission.