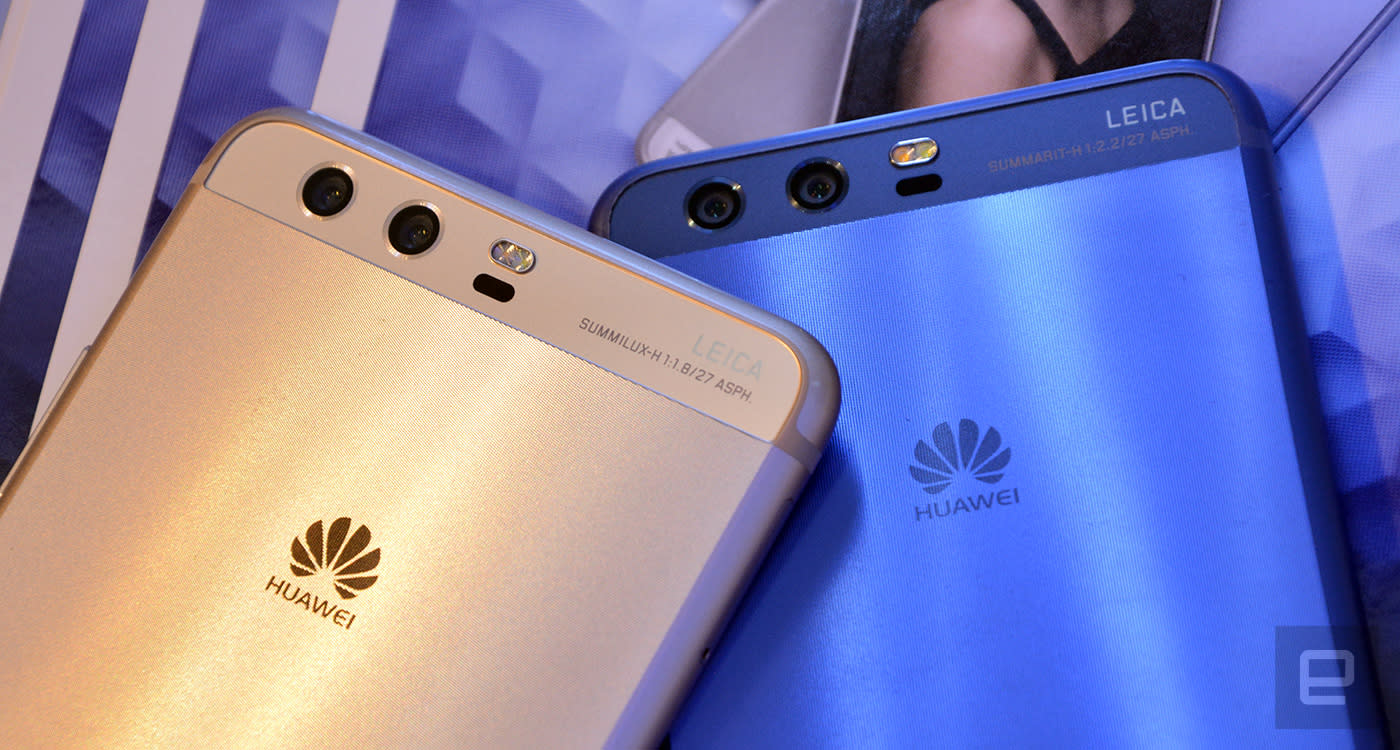 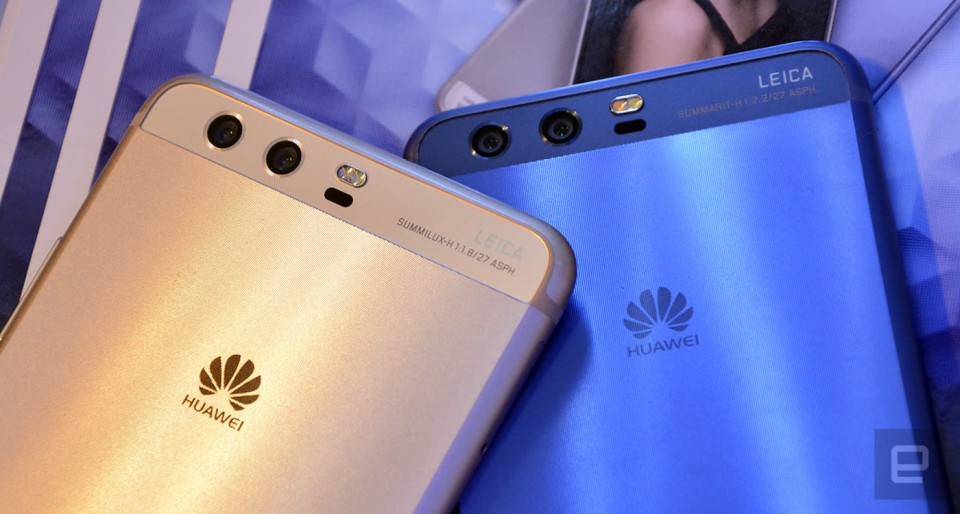 Memory speed isn't always something that one would pay attention to when buying a smartphone, or at least you'd expect the latest flagships to come with the fastest options available at the time, but it turns out that this isn't necessarily true. Recently, some Huawei P10 and P10 Plus users in China noticed that they were only getting eMMC 5.1 memory speeds on their devices. For instance, the sequential read speeds were in the ballpark of 250MB/s on AndroBench, whereas the luckier folks who got UFS 2.0 or 2.1 chips on their phones managed to hit around 550MB/s or even 750MB/s (our very own international unit got 786.67MB/s). Indeed, Huawei never specified the type of flash memory on its P10 spec sheets, which led to speculations that the mobile giant was intentionally misleading consumers.

To address this, Huawei Business Group CEO Richard Yu took to Weibo to explain what was going on. The mixture of eMMC and UFS memory chips inside the P10 units was apparently to do with a "serious shortage" of flash memory in the supply chain, so basically, Huawei had to make do with whatever it could get. Yu added that while his company is still struggling to source enough flash memory these days, he promises that "a good real-life performance and experience" are maintained by way of hardware and software optimization.

The exec even went as far as suggesting that the "crooked" competitors have been blowing things out of proportions to smear Huawei. "We would never do such a despicable thing as cutting corners." Well, Mr. Yu, numbers don't lie (he even stressed that all the Mate 9 units have the faster UFS memory), so we'll just have to view your words as a non-apology.

This isn't the first time that consumers have been up in arms over the P10. Late last month, it was discovered that some P10 units didn't come with oleophobic coating on the screen; it was only applied to the screen protector which was already stuck on the phones. Some speculated that Huawei was cutting costs here, but Yu explained in the same blog post that it was to do with Gorilla Glass 5's in-cell touch panel having issues with the original coating technique -- it would leave behind a temporary interference pattern due to static build-up when in use.

Luckily, this is no longer an issue on the later batches of P10 thanks to a new anti-static coating technology, and Yu added that the official Huawei stores across China can help apply this coating to the units that are lacking it. Just too bad that they won't be able to swap out the slower memory chips as well.

In this article: emmc, flashmemory, gear, huawei, memory, memorygate, mobile, p10, p10plus, richardyu, supplychain, ufs
All products recommended by Engadget are selected by our editorial team, independent of our parent company. Some of our stories include affiliate links. If you buy something through one of these links, we may earn an affiliate commission.