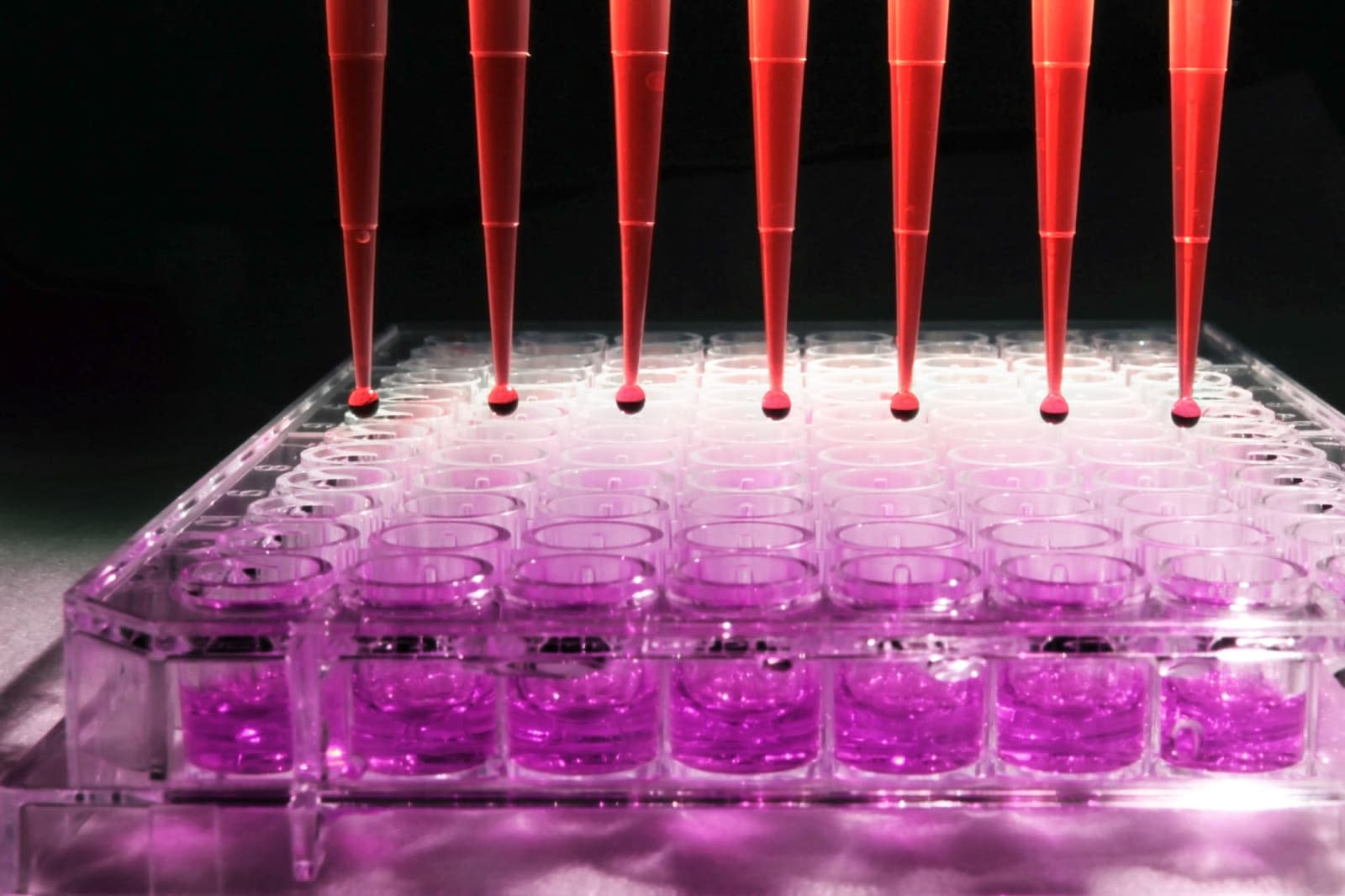 Things just got a lot worse for Theranos, the beleaguered blood-testing company that's seen its share of bad press and class-action lawsuits. The latest complaint is mostly based on testimony from 22 former employees and directors, according to the Wall Street Journal. The filings allege that Theranos directly misled its own directors about its testing practices, secretly purchased off-the-shelf lab equipment to pass off as its own revolutionary gear and gave its investors false financial projections.

It's a battle of back-and-forth as Theranos tries to retain its ability to eventually operate as a lab again while it weathers allegations of even more shady practices than originally thought. For example, the machines being used to test blood weren't even made by Theranos but purchased through a shell corporation. In the newly-unsealed filings, former director and retired Navy admiral Gary Roughead claimed that he was unaware of the fact that there were "extensive commercial analyzers in use" -- a reference to the commercial gear Theranos used to conduct much of the tests it claims it ran itself.

In addition, financial projections given by Theranos in were overstated. While the company's former controller testified that Theranos had estimated $100 million to the IRS, investors were promised gross profits of more than $1 billion in 2014. The lab also ran fake tests for investors using the commercial devices it passed off as its own, according to the court document.

The latest revelations come from depositions in a suit by Partner Fund Management (PFM), one of the several companies to have sued Theranos. For its part, Theranos is playing it straight, calling the documents one-sided and saying that it disagrees with "much of what PFM alleges in its complaint." The publicly-accessible documents only include the complaint and a related brief, writes the Journal. Theranos has filed with the court to keep any more excerpts from the depositions under seal.

In this article: business, gear, medicine
All products recommended by Engadget are selected by our editorial team, independent of our parent company. Some of our stories include affiliate links. If you buy something through one of these links, we may earn an affiliate commission.