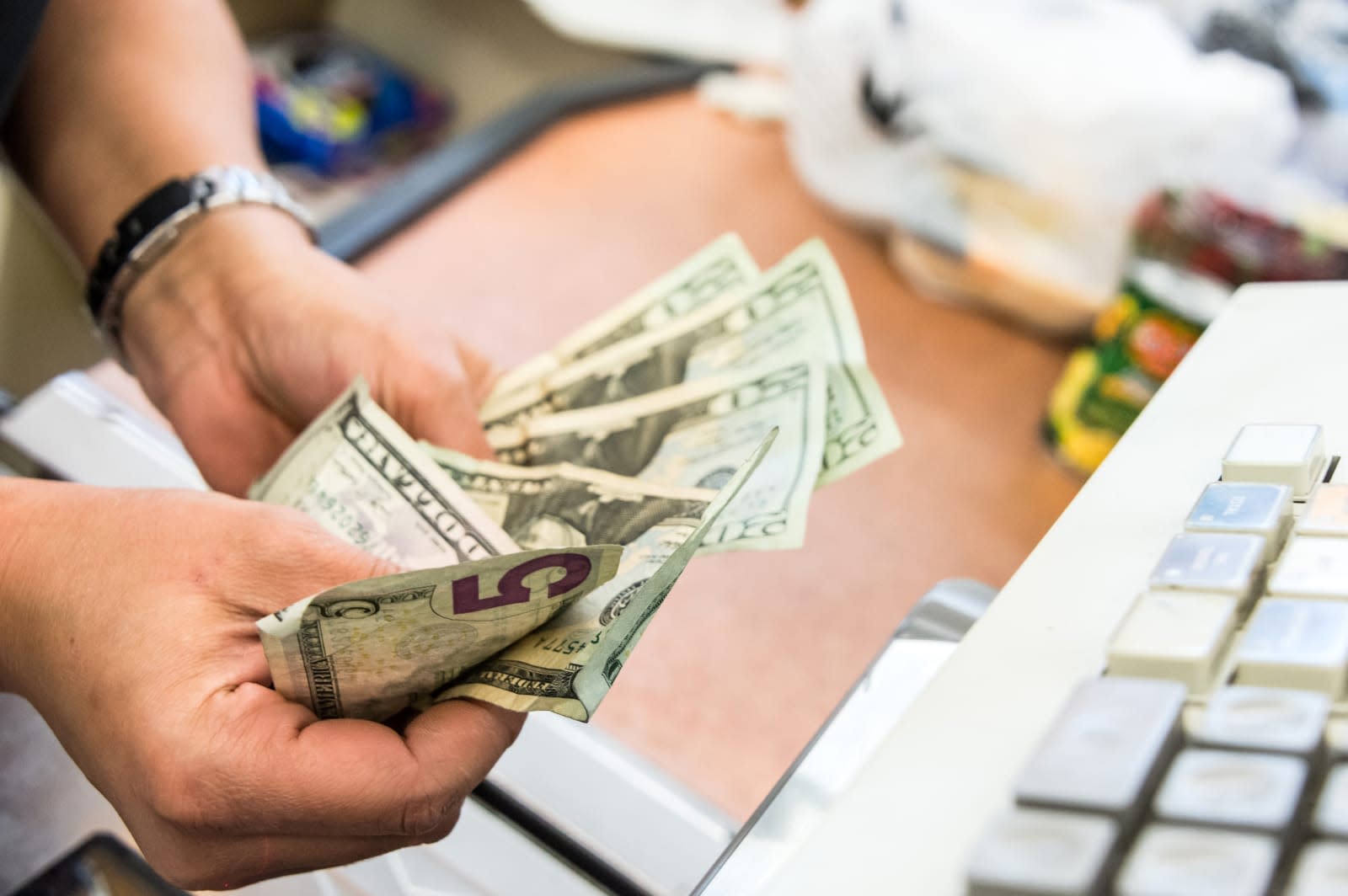 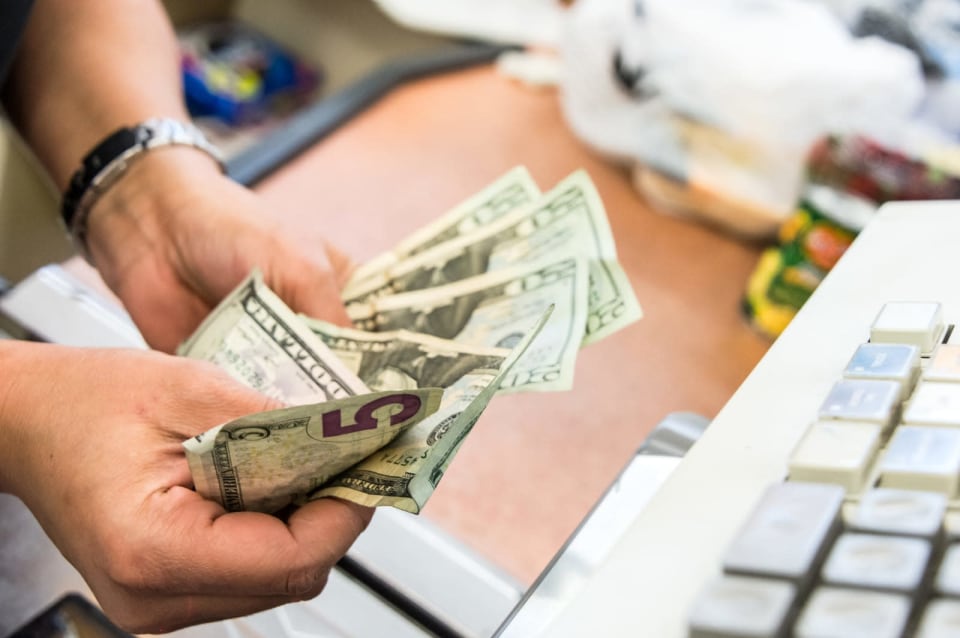 Take a look through Etsy or the countless daily T-shirt sites and nerd-focused stores online and you'll find a common theme: merchandise featuring characters and other bits from your favorite video games. Soon, you won't have to go outside the title you're playing to grab a piece of tie-in swag, however. That's because online shopping company Shopify has designed a developer tool that hooks into games made with the incredibly popular Unity toolset, and sets up a virtual shop in-game where you can buy branded t-shirts and other tchotchkes. What's more, unlike the aforementioned storefronts, it'll be officially licensed merch.

As VentureBeat reports, it's already in place, albeit in a limited situation. The extremely relaxed snowboarding game Alto's Adventure has added the Unity Buy implementation into a recent update. For example, now you can buy officially-licensed, stuffed llamas for $50, or a llama T-shirt for $25, without ever hitting the home button on your mobile device. And maybe that's where this is a perfect fit. No, not shilling overpriced camelids, but the mobile platform in general.

The custom storefronts can blend right into a given mobile title's UI so it doesn't feel like a harsh departure from the rest of the game, and tight integration with things like Apple Pay means purchases can be pretty frictionless. Given how ubiquitous Unity-made games are on mobile, this sort of thing could spread pretty quickly. Especially when Shopify says that setting up shop takes "low development effort."

What's more, a game developer could lock more exclusive items in the shop behind a progress wall. Meaning, unless you hit a certain high-score threshold, a certain prize might be inaccessible.

"Imagine I see someone wearing a shirt that I know they unlocked in a game, it's like some sort of credibility," Shopify's Brandon Chu tells TechCrunch. Chu then takes it a step further and blows the whole concept wide open: developers can let others sell items through their games too.

"And if you are a game [developer] and you don't actually have products to sell, you can actually plug in and build a sales channel that's public, so that other merchants can actually sell through your game as well."

That means if a game is particularly popular (say Candy Crush or Clash of Clans for example) a developer can sell other people's goods in their game and take a cut of the profits.

There are a few downsides. For one, it means that games could become a cluttered mess of storefronts that might not even make sense for the title they appear in; we've seen how terrible/aggressive developers can be with in-app purchases after all.

Also, it's another way for kids to rack up thousands of dollars in purchases that their parents won't discover until their credit card's next billing statement arrives. So, yeah, maybe there needs to be at least one speed hump -- and a hefty does of discipline/good judgment from developers -- along the way to purchase.

In this article: advertising, altosadventure, applepay, business, gaming, InAppPurchases, mobile, shopify, unity, unityengine
All products recommended by Engadget are selected by our editorial team, independent of our parent company. Some of our stories include affiliate links. If you buy something through one of these links, we may earn an affiliate commission.