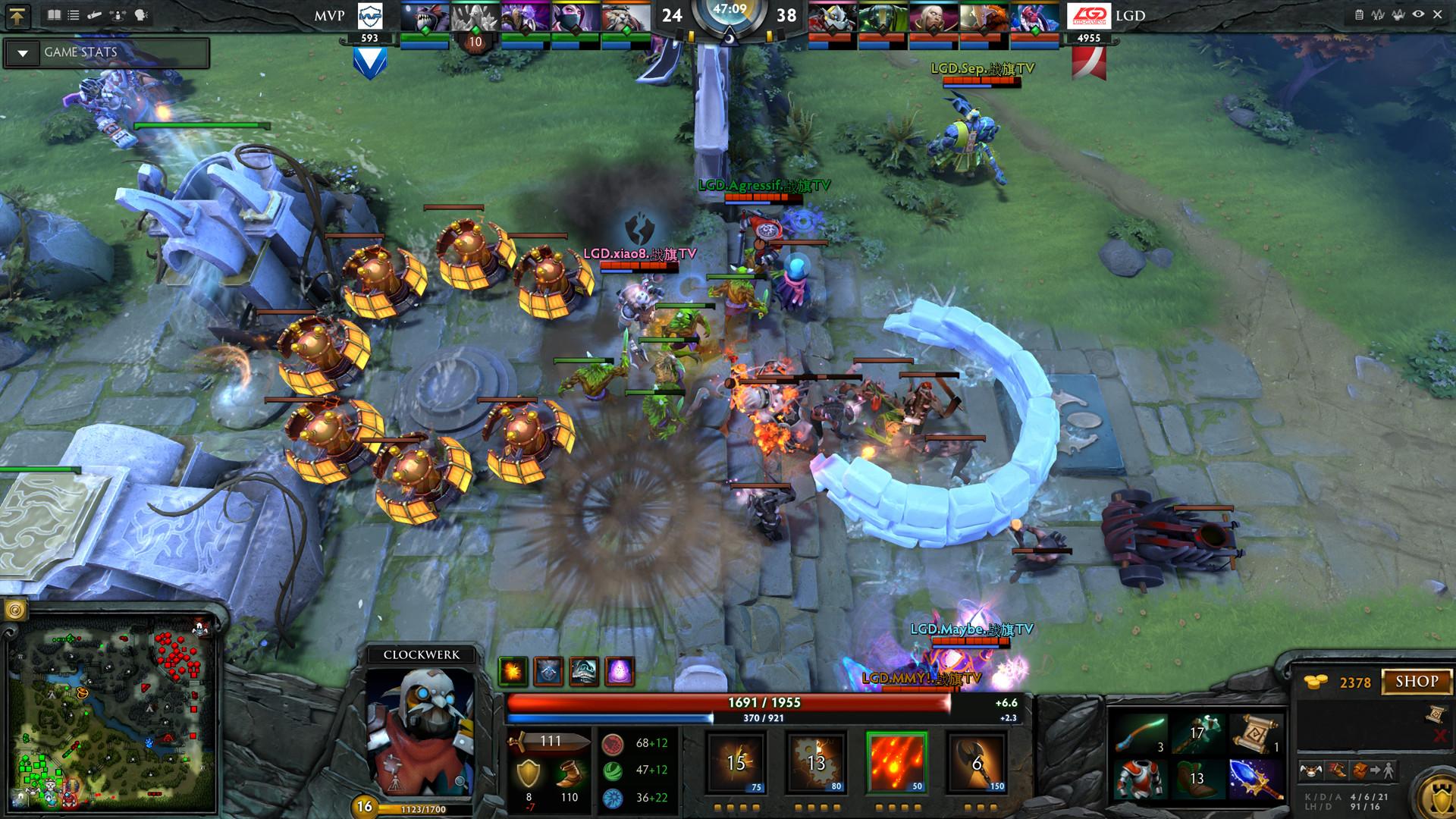 Valve is changing the way Dota 2 is played, at least on a meta level. Beginning May 4th, players will be required to register a unique phone number to their accounts in order to queue up for ranked matches. That's one account per phone number, ostensibly placing a hard limit on the number of ranked accounts that any one player can have.

Before you get any fresh ideas, Valve says online services that provide virtual phone numbers won't work in this new system. Nice try.

The move is designed to curb the practice of smurfing -- when a high-ranked player creates a new account and jumps into competitive matches against people of vastly lower skill levels.

"Players using multiple accounts create a negative matchmaking experience at all skill brackets, so our goal is to add just enough friction to this process that the number of players doing this will be noticeably reduced," the Dota 2 team writes.

Notice the developers don't promise to stop smurfing entirely. The (non-virtual) phone number requirement makes it really difficult to establish more than one ranked Dota 2 account, but Valve seems to recognize some players will inevitably sneak their way around it.

Smurfing isn't a problem just for Dota 2. Valve previously implemented Prime Matchmaking in Counter-Strike: Global Offensive requiring a phone number for ranked play, but that program is opt-in. The developers of other competitive online titles, including League of Legends' Riot Games, are also looking for ways to combat harmful smurfing practices. Meanwhile, Overwatch director Jeff Kaplan recently said he didn't think smurfing was a big deal at all.

In this article: av, Cheating, Dota2, gaming, PhoneNumber, smurf, smurfing, valve
All products recommended by Engadget are selected by our editorial team, independent of our parent company. Some of our stories include affiliate links. If you buy something through one of these links, we may earn an affiliate commission.