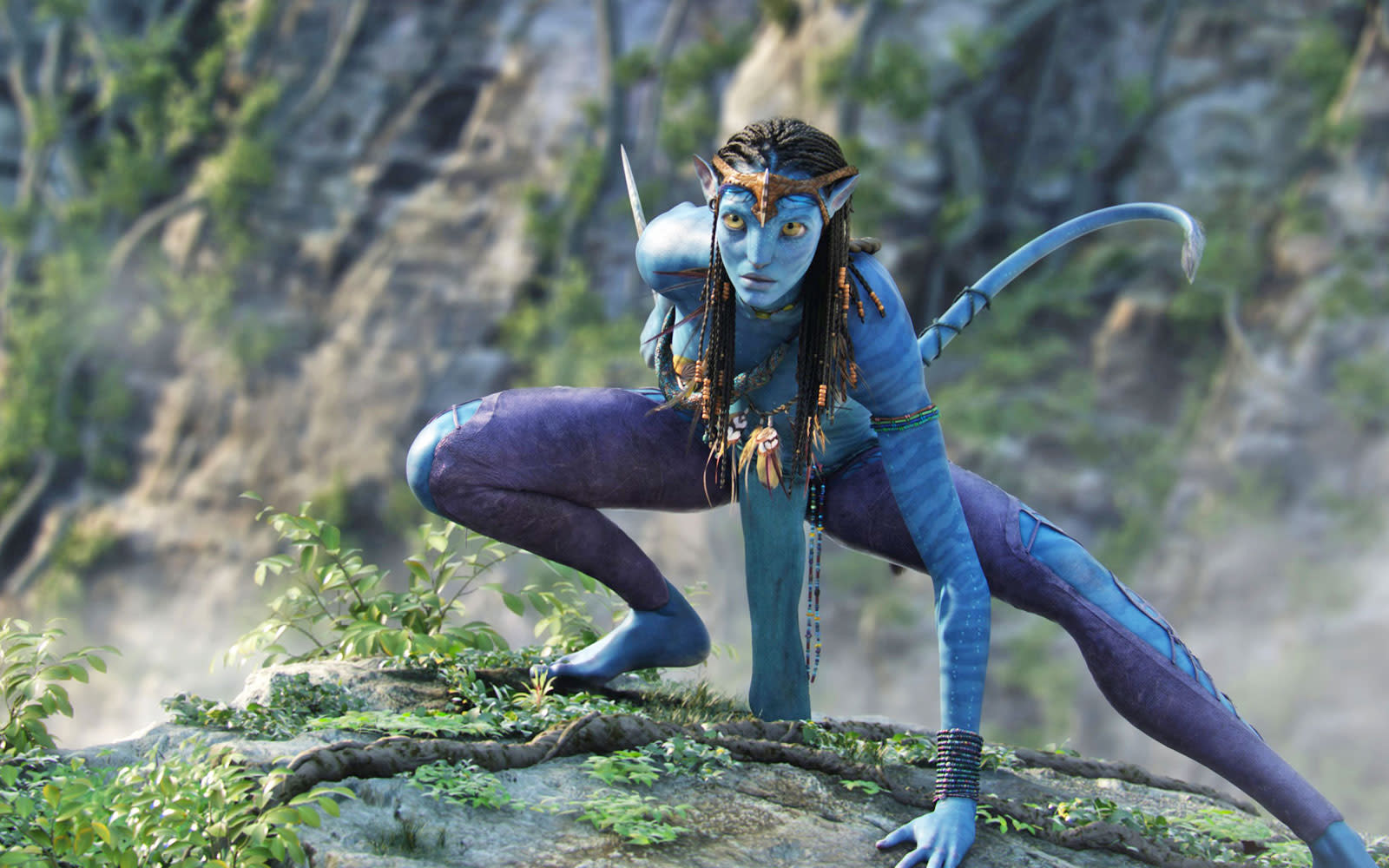 James Cameron has spent years drumming up hype for his Avatar sequels with little to show for it (the first sequel was originally due this December). However, his team is finally ready to commit to specific release dates -- for all the new movies. The production team has revealed that Avatar 2 should arrive on December 18th, 2020, with the rest staggered throughout the next few years. The third movie is slated for December 17th, 2021. There will be a 3-year gap between that and the fourth movie, which debuts on December 20th, 2024. The fifth and final (?) title will appear on December 19th, 2025, 16 years after the first.

Cameron and crew have started "concurrent" production of the sequels, which are poised to make cases for both high frame rate video as well as Avatar's signature blend of CG with real-world acting. In theory, this gives the team a better sense of the timing than it might have if it was taking a serial approach.

With that said, you may still want to take these dates with a grain of salt. It's not just that the releases have been pushed back in the past, it's that the scope has changed over time. Cameron added a fourth sequel to the mix just in 2016, so it won't be surprising if the schedule shifts due to further creative changes or unforeseen challenges. Really, the big news is simply that the director is getting the ball rolling after years of prep -- the dates just give you a rough idea of what to expect.

In this article: 20thCenturyFox, av, avatar, avatar2, avatar3, avatar4, avatar5, cg, cgi, entertainment, fox, jamescameron, movies
All products recommended by Engadget are selected by our editorial team, independent of our parent company. Some of our stories include affiliate links. If you buy something through one of these links, we may earn an affiliate commission.