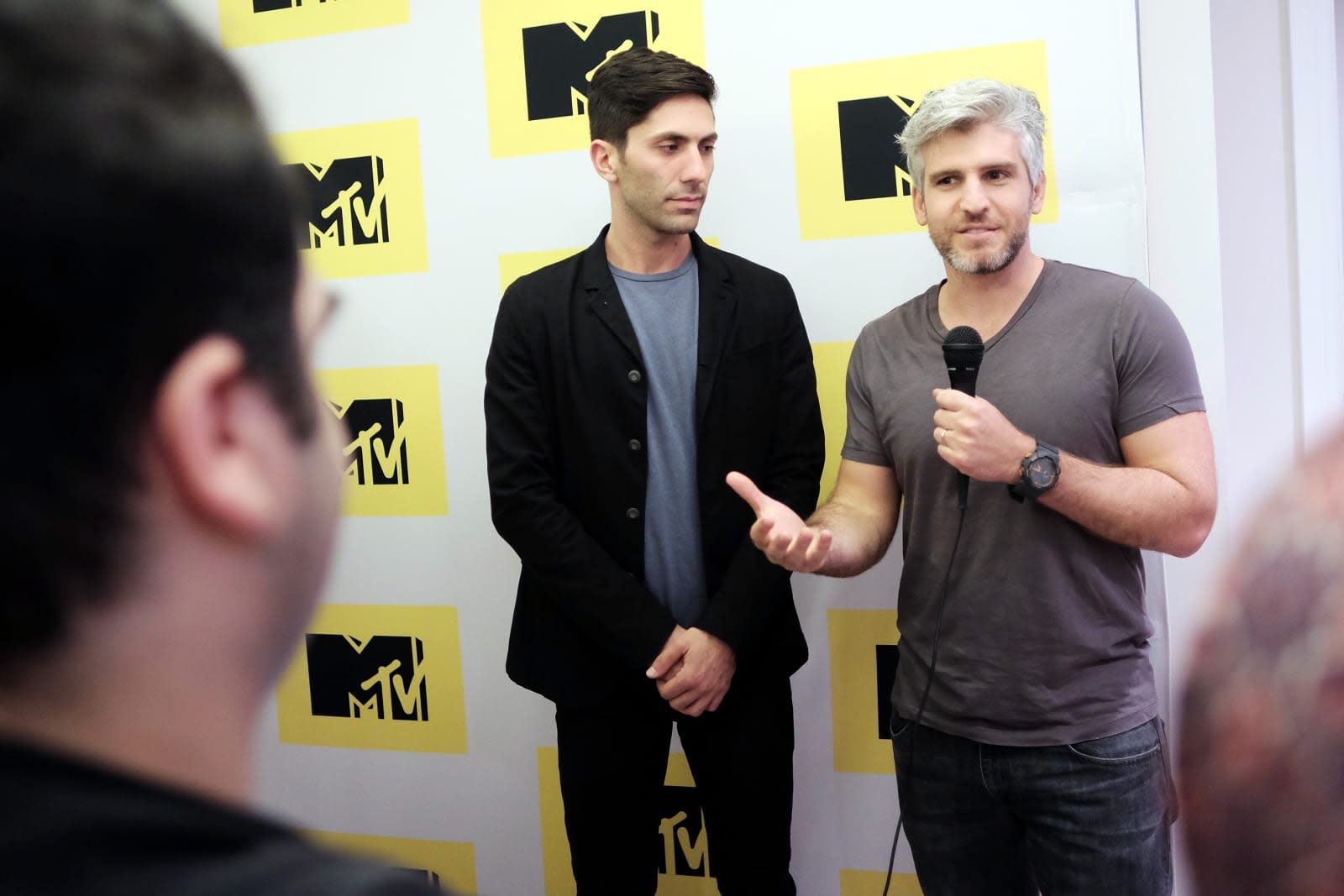 MTV's Catfish: The TV Show, a documentary series that brings together online couples who have never met in real life with sometimes disastrous results, is branching out. Instead of pursuing potential romances, the broadcaster is seeking people who would love to square up to their online rivals in the hope that it'll make engaging TV.

The Verge reports that for the remainder of its sixth season, MTV wants to bring together people who answer yes to questions like: "Do you have an online rival?", "Do you find yourself arguing with them all the time?", "Does this person drive you up the wall?" and "Think it's time to finally meet in person?" That's exactly what it's put a call out for on its official Facebook page.

Make no mistake, MTV is actively looking for people that most internet users refer to as an online troll. "Have you been drawn into online debates over topics like veganism, feminism, LGBTQ rights, body shaming, politics, race, religion and other hot button social issues?," another notice reads.

Believe it or not, Catfish: The TV Show does have its share of happy couples. However, the idea of combining two opposing online personalities -- you could even say enemies -- isn't always going to end in a joyous reconciliation. Especially when the beef may continue after the show airs and hundreds of thousands, if not millions, of people have watched it all unfold.

In this article: av, catfish, entertainment, internettrolls, MTV, rivals, trolls
All products recommended by Engadget are selected by our editorial team, independent of our parent company. Some of our stories include affiliate links. If you buy something through one of these links, we may earn an affiliate commission.