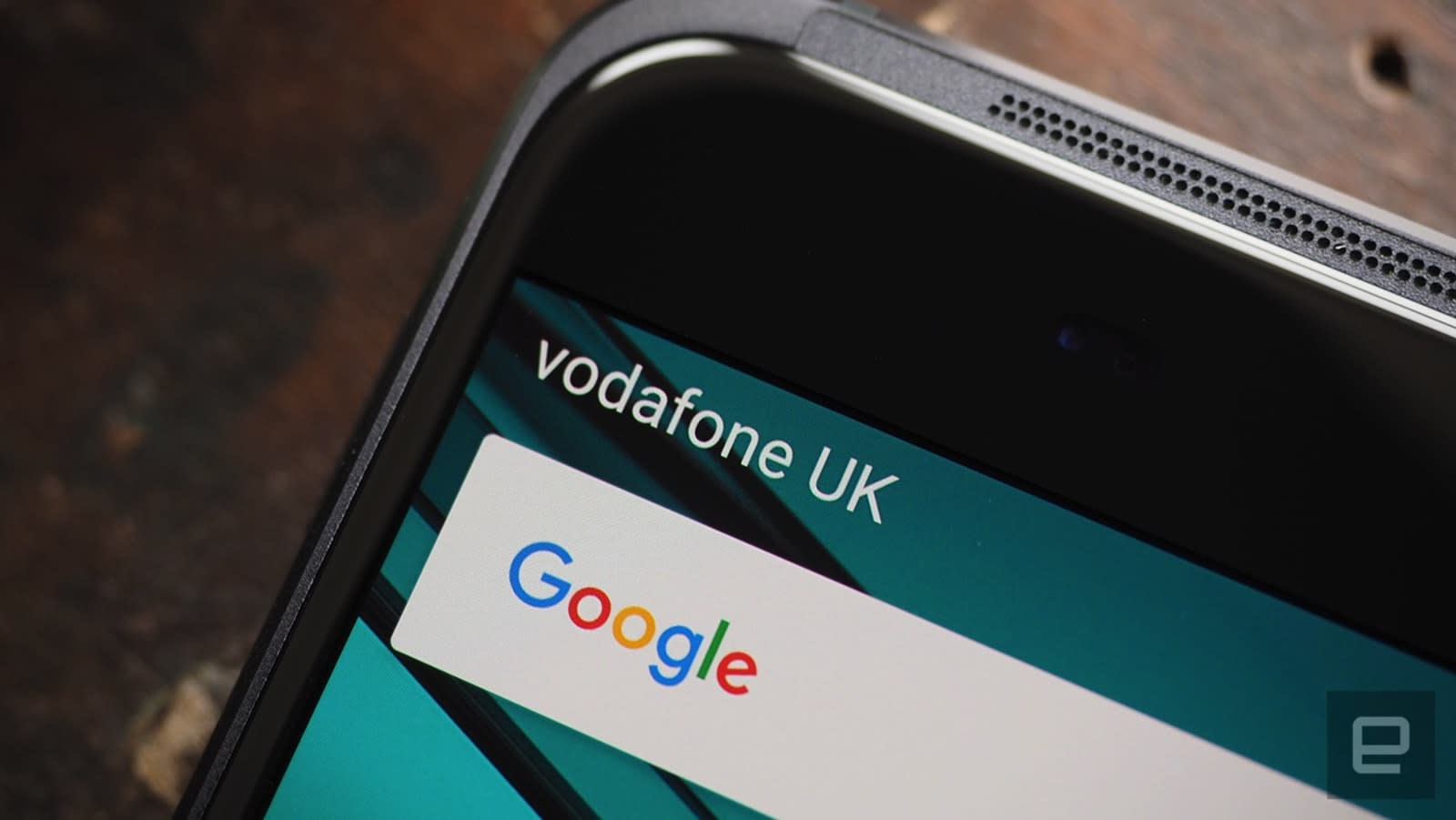 Vodafone once had aspirations to become the next quad-play provider, able to offer its customers more than just a mobile phone contract. For nearly two years, the company was preparing to enter the pay-TV market, and in the interim it rejoined the broadband arena with its Connect service. With growth in this competitive space sluggish, however, it decided to abandon its pay-TV plans. But the problem with shutting down a project that could've launched "within weeks," according to CEO Vittorio Colao, is that it's still burning a hole in Vodafone's bank account.

The Telegraph reports, via its broadcaster sources, that Vodafone had already struck various deals with channel providers. Deals that not only cost it "millions" at the time, but multi-year agreements with early exit penalties Vodafone's now on the hook for (oh, the irony). Still, we imagine someone somewhere looked at the numbers and decided this route was potentially cheaper than funding a risky play in the saturated UK pay-TV market.

Vodafone does offer a TV service in other European countries, and said it may revisit "launching TV in the UK when we deem it necessary and commercially appropriate." But given these new reports, it looks like the company is trying to cut its (heavy) losses before the zeroes begin to stack up any further. A classic case of putting the cart before the horse -- and then deciding owning the horse is going to be too expensive.

In this article: av, entertainment, paytv, quad-play, quadplay, vodafone, wireless
All products recommended by Engadget are selected by our editorial team, independent of our parent company. Some of our stories include affiliate links. If you buy something through one of these links, we may earn an affiliate commission.