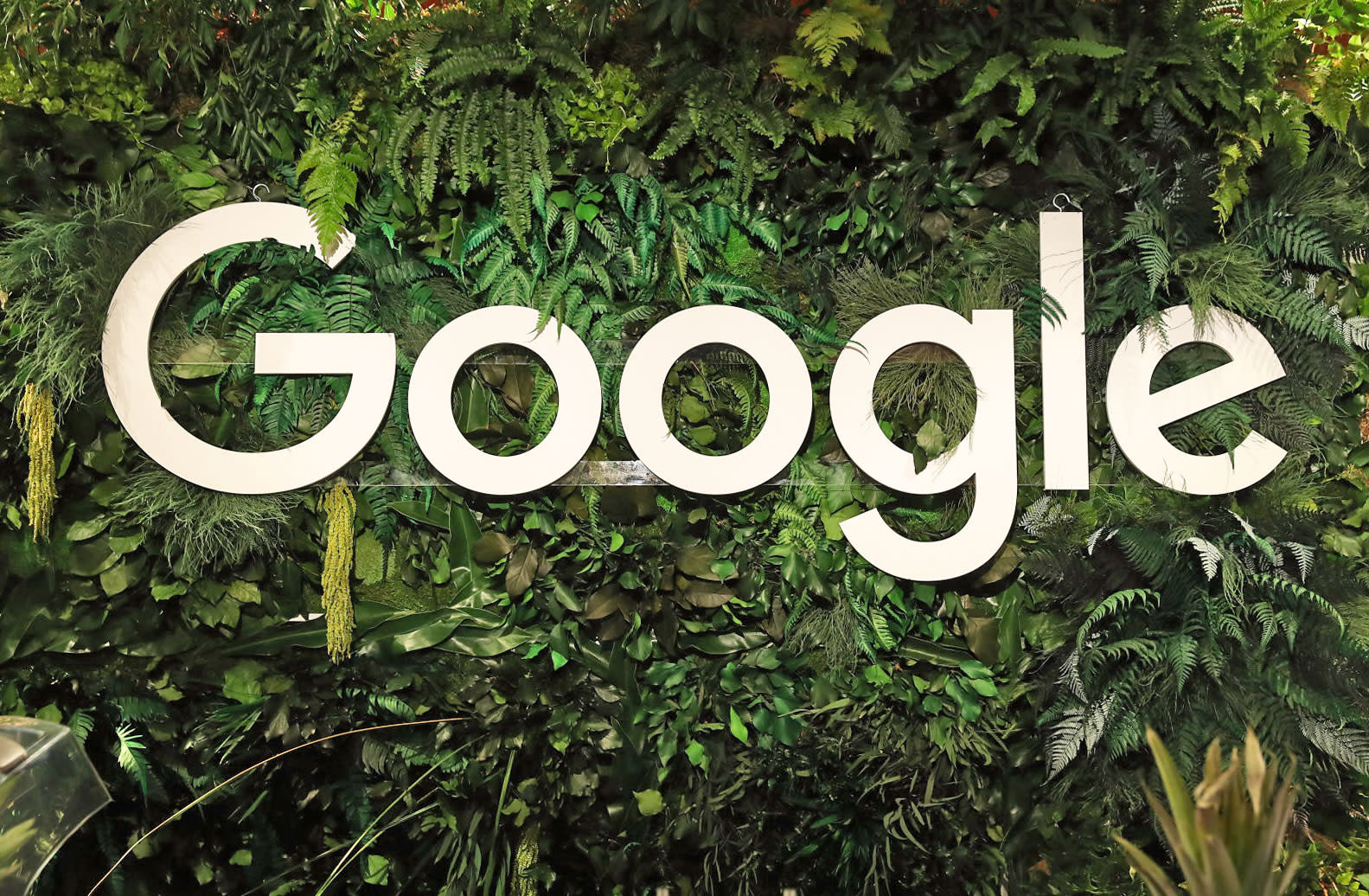 Even though Google released its hardware products (the Home, the Pixel phones and its WiFi router) late last year, it's not until early this year that we'll likely see any initial impact on overall revenue. Well, the first quarter of 2017 is over, and it looks like there was, at least a little. Google's "other revenues" this quarter -- which comes from sectors like Play, hardware and cloud -- add up to $3 billion this time around, which is a pretty sizable jump from the $2.1 billion from this time last year.

Of course, since these "other revenues" come from such diverse divisions, it's hard to figure out just what caused the jump. But it does show that Google's business is more than just search and advertising these days. "Hardware sales continue to be strong," CEO Sundar Pichai said during the call, hinting that revenue from hardware did contribute quite a bit to the jump in revenue.

That said, advertising continues to be Google's bread and butter. Out of the $24.7 billion it made this first quarter, $21.4 billion came from advertising. That's a good 86.5 percent of overall revenue. According to CFO Ruth Porat, much of that is due to mobile search, YouTube and programmatic ads. Indeed, Pichai called out YouTube for its tremendous growth last year, with people watching well over a billion hours worth of online videos on the platform

Alphabet's "other bets" division, which includes Nest, Fiber and Verily, did make more money year-over-year, with a $244 million revenue compared to $165 million this time last year. Yet, "other bets" continue to be a loss-leader for the company, with a $855 million loss -- a jump from the $774 million loss it had last year. Porat says some of the loss can be contributed to the pause in Fiber expansion last year.

"We're transitioning to an AI-first company," says Pichai, continuing his mantra from last year. Specifically, he noted how Google Assistant is now integrated in Android Wear and will be coming soon to Android TV. The company is also investing more in machine learning, AI research and deep neural networks, in the hope to make all of Google's products that much better.

"We'll have much more to say at IO next month," Pichai said, hinting at new announcements at Google's upcoming developer's conference in May.

In this article: alphabet, earnings, gear, google, personal computing, personalcomputing
All products recommended by Engadget are selected by our editorial team, independent of our parent company. Some of our stories include affiliate links. If you buy something through one of these links, we may earn an affiliate commission.