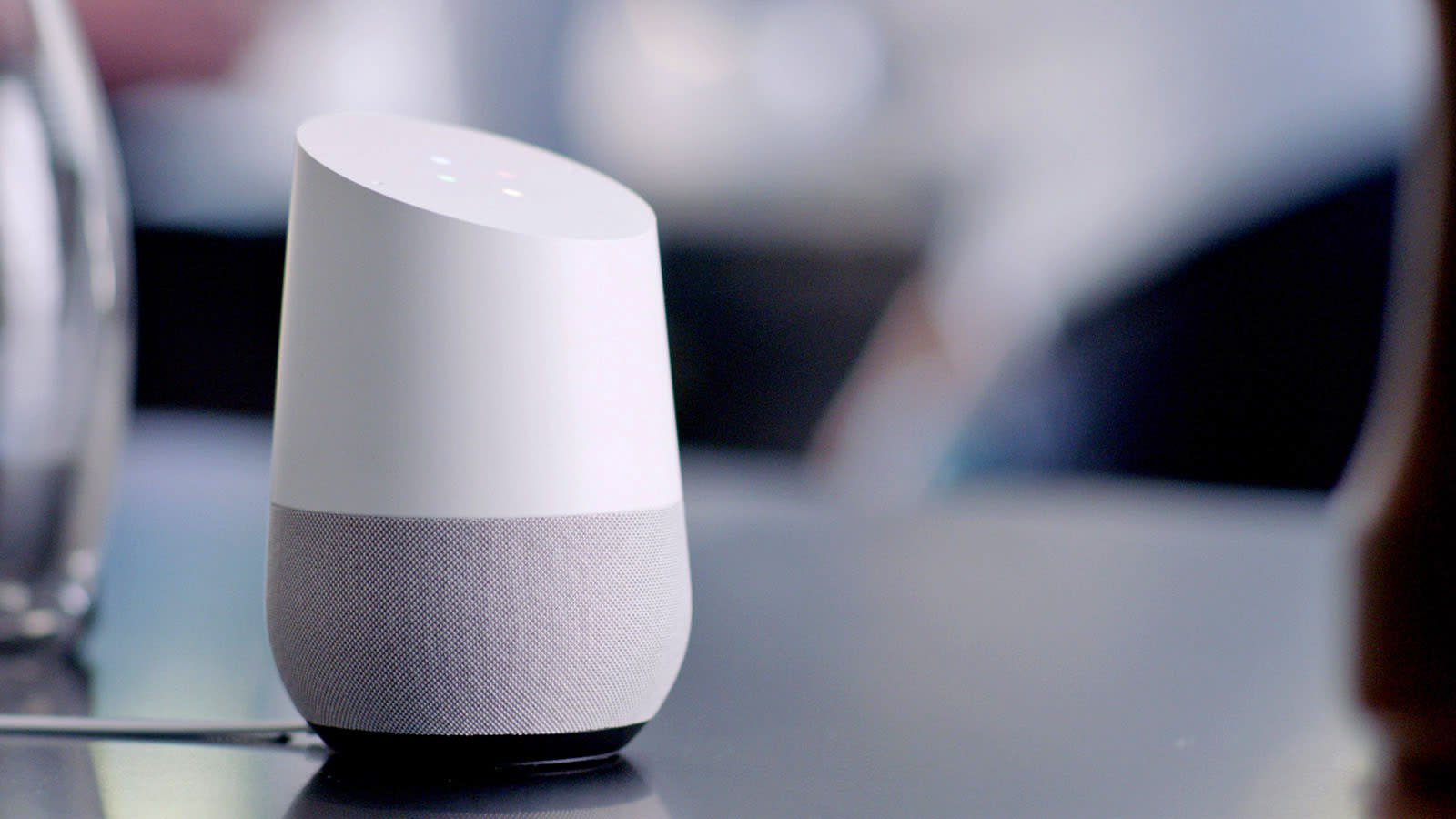 Google's Home device is late to the domestic AI assistant game, but it can do one trick that Alexa can't right now: Tell family members apart just by their voices. Up to six people can link their Google accounts to one Home device, then train Google's Assistant to recognize their voices. Once that's done, it'll be able to distinguish you from your spouse or other family members and give you pertinent info, like your schedule or traffic on your usual route.

As it stands, the lack of multi-user support is a nuisance. While Home can still give everyone general information and trivia via the Knowledge Graph (and more erratic "featured snippets"), it can only create appointments and do other user-specific stuff for one designated Google account. Recently, however, it started displaying a message saying "multiple users are supported," a clue that a change was in the offing.

To set it up, update the Google Home app on your smartphone (iOS or Android), then look for a card that says "multi-user is available" -- if you don't see it, click the top right icon to see your connected devices, as shown in the GIF above. Once you see Google Home, just click on "link your account," and you're ready to start training it.

After you say "Ok Google" and "Hey Google" twice each, the AI will store those phrases and use them to verify your voice characteristics in the future. "This comparison takes place only in your device, in a matter of milliseconds," Google explains, to clear up any worries you may have about security or speed.

As shown in the video below, after a man asks about his day, Google Home lets him know that traffic is bad on his route. When his partner (who has a similar voice) asks the same question, it gives him separate, account-specific information about his schedule.

That's something Alexa can't do, though Amazon is reportedly working on its own multi-user feature, according to a leak from back in February. Until it gets that going, Google can finally claim some bragging rights -- but it still has a lot of catching up to do.

In this article: gear, google, GoogleAssistant, GoogleHome, home, MultipleUsers, robots, video
All products recommended by Engadget are selected by our editorial team, independent of our parent company. Some of our stories include affiliate links. If you buy something through one of these links, we may earn an affiliate commission.