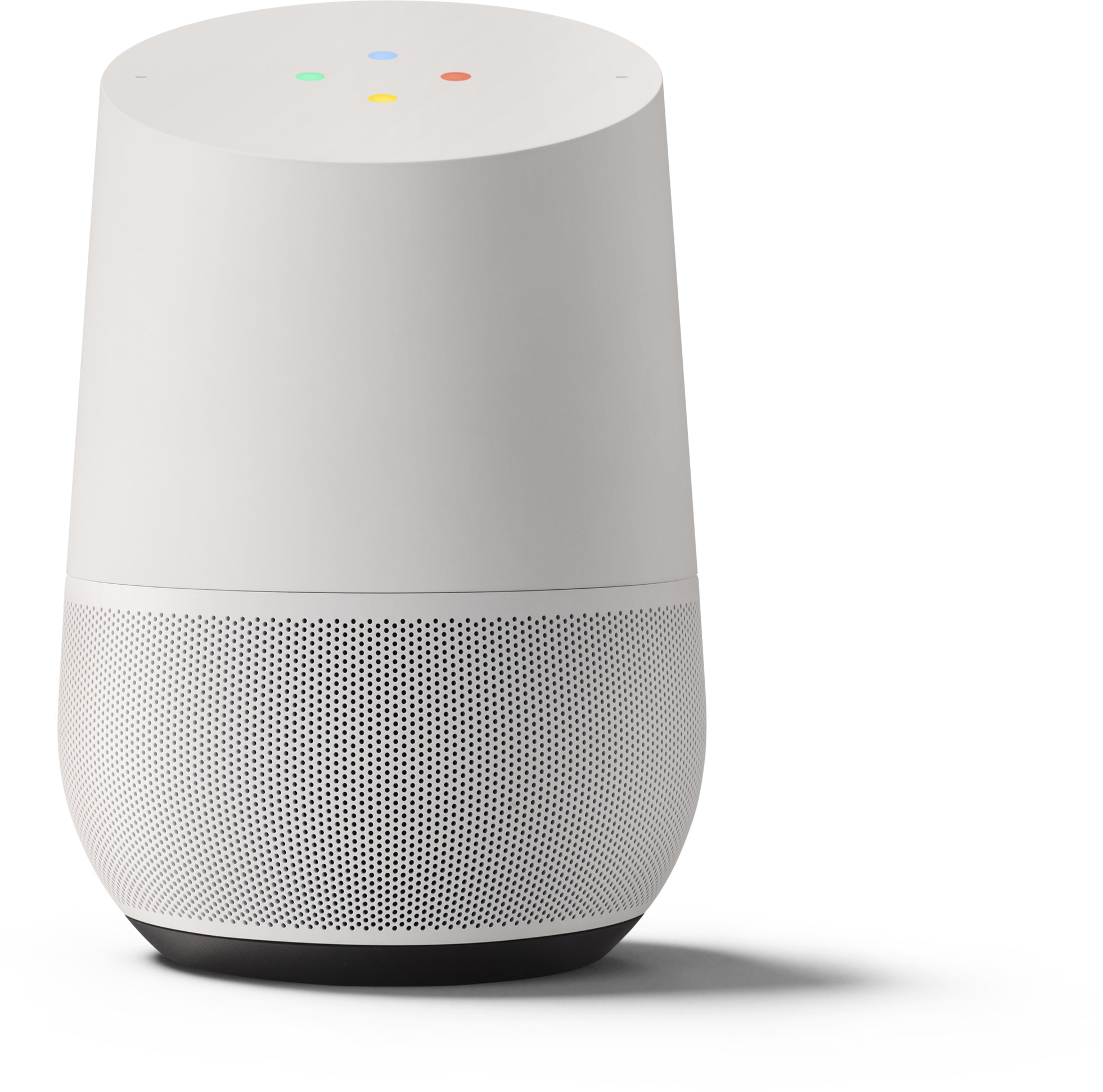 The Google Assistant was the big news from the company's I/O conference earlier this year, but it took months for Google's true Siri competitor to really arrive. First it was baked into the largely unnecessary Allo chat app, and then it showed up as a flagship feature on the new Pixel phones. Now Google Home is shipping, putting the Assistant a voice command away even when your phone is in your pocket.

Its inspiration is obvious: The $129 Home directly takes on the Amazon Echo. Indeed, many of the features here are the same. But Google is betting that the vast amount of data it stores, combined with the vast amount of data it knows about its customers, can make for a more useful product. It's a reasonable notion, but Home isn't quite ready to deliver on the promise of "your own personal Google" just yet.

Google Home is a great way to show off just how smart Google is, but it doesn't feel like an essential experience yet. That's mainly because it lags behind the Echo in terms of support for third-party services. That makes Echo a smarter buy if you want to control smarthome devices -- but Home is a perfectly viable option for those who use lots of Google services.

How would you rate the Home?
We want to hear what you think. Post a quick review now to join the conversation!
Write a review

Unlike with a phone you carry every day, or a laptop you type on and stare at for hours, you probably won't dwell much on the Home's design. Still, it's important that it be unobtrusive and inoffensive -- otherwise you're not going to want to put it out in the open, where it'll work best. Fortunately, Home is small and relatively pleasant to look at, and it offers a few customization options to help you match it to your living space.

Much like Google's OnHub routers, Home is a contoured cylinder that reminds me of a wine bottle or flower vase. Its front is sloped, so you can see the array of LED lights that light up when you're talking to the device. You can also tap that front panel to pause music, or run your finger around it in a circular pattern to adjust the volume. Or you can hold your finger on it momentarily to make it listen to your voice if you don't feel like shouting the "OK Google" activation phrase.

In this article: gadgetry, gadgets, gear, google, googleassistant, googlehome, home, internet, personalassistant, review, uk-reviews, video
All products recommended by Engadget are selected by our editorial team, independent of our parent company. Some of our stories include affiliate links. If you buy something through one of these links, we may earn an affiliate commission.