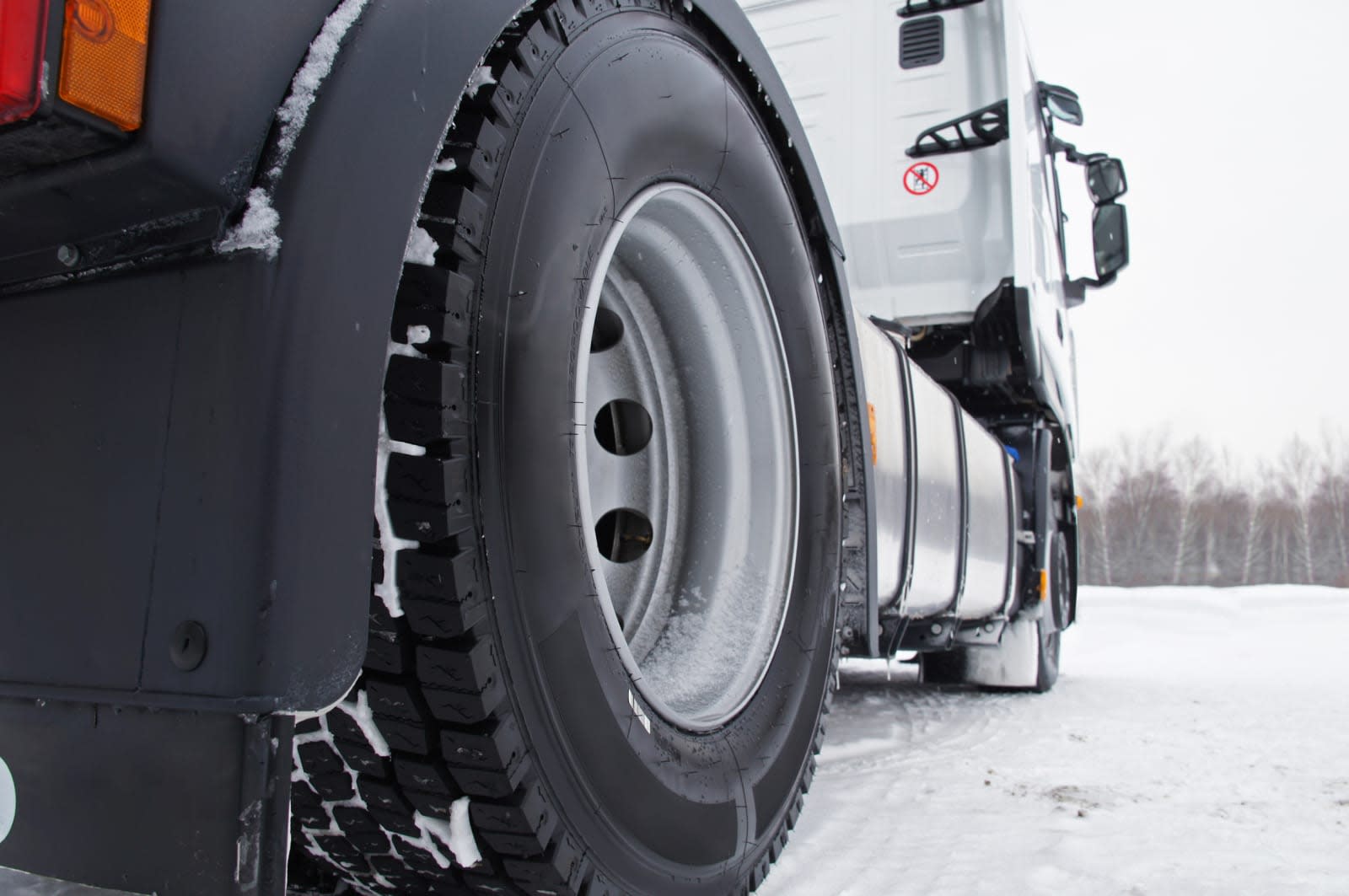 The city of Portland has come up with an unusual way to replace diesel fuel. It's going to convert waste methane from sewage into renewable natural gas. That's right -- trucks in the future could run on poop.

Diesel engines are widely used all over the world to move goods, power equipment and generate electricity. But, they're also one of the largest contributors to environmental pollution. Studies have linked diesel emissions to cancer, cardiovascular and respiratory issues, smog and global climate change. Plus, it's a finite resource. That's why cities like Portland are looking into cleaner, more sustainable alternatives.

Earlier this month, the Portland City Council unanimously approved the methane recovery project, which will replace 1.34 million gallons of dirty diesel fuel a year and cut greenhouse gas emissions by 21,000 tons a year. It will also reportedly generate around $3 million in revenue a year, and it will have less impact on the environment than natural gas drilling.

"We are creating a triple-win for the public in terms of revenue, climate action and cleaner air," said Commissioner Nick Fish. "The renewable natural gas we will produce is truly local and homegrown, a by-product of the waste from every Portland household that we can now repurpose."

Portland isn't the first city to explore using wastewater as an alternative energy source. In 2011, New York City planned to turn its daily 1.3 billion gallons of wastewater into biosolids used to harvest methane and butanol. Wastewater has also been used to create clean drinking water (Bill Gates gave it a taste) and craft beer. But, if the idea of consuming former sewage makes you cringe, don't worry -- we're right there with you.

In this article: Diesel, green, methane, portland, RenewableEnergy, TL17RCYC, tomorrow
All products recommended by Engadget are selected by our editorial team, independent of our parent company. Some of our stories include affiliate links. If you buy something through one of these links, we may earn an affiliate commission.