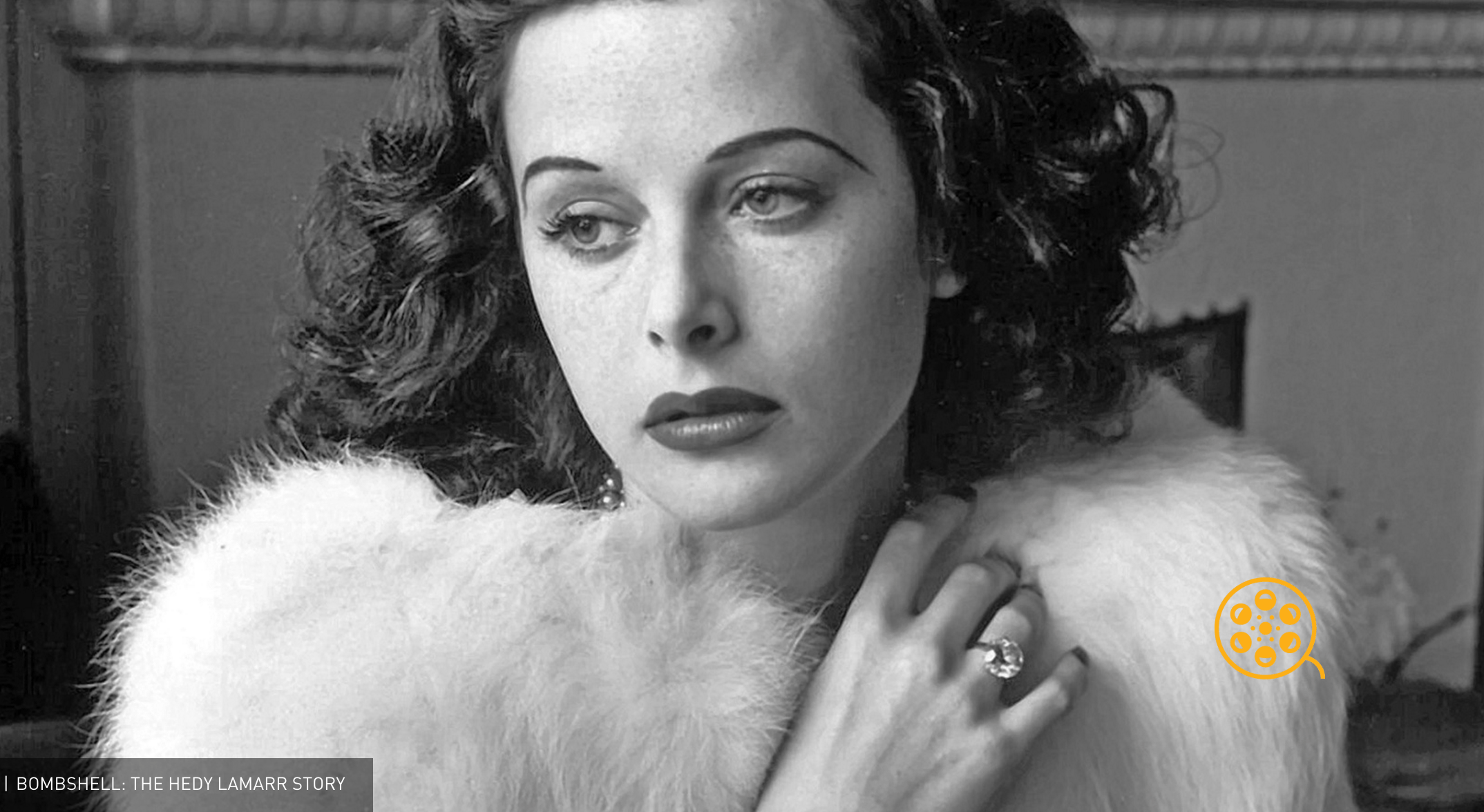 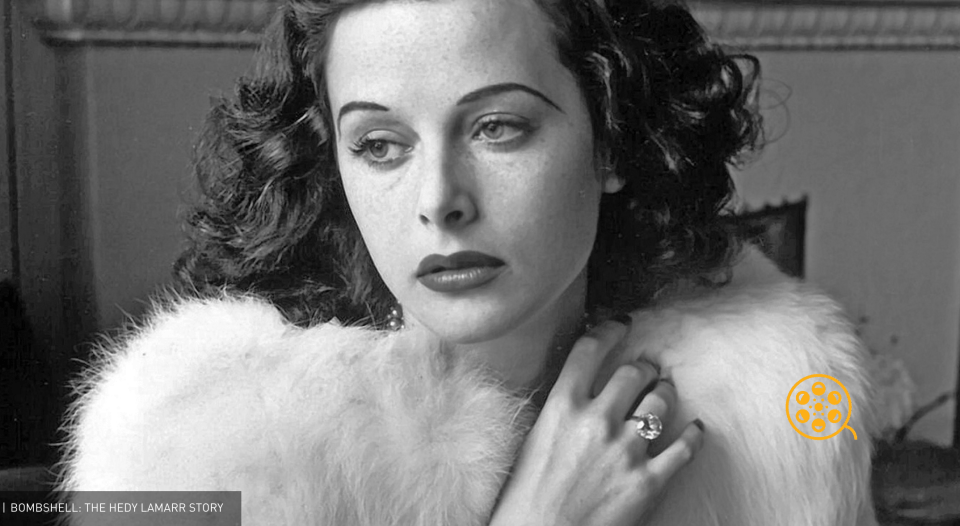 Twenty minutes into Bombshell: The Hedy Lamarr Story, I realized I know the actress for an embarrassing reason. We're introduced to one of the defining moments of Lamarr's career. She appears nude, hiding in some bushes in a 1933 black-and-white Czech-Austrian movie called Ekstase (or Ecstasy), which I first saw in a German art museum earlier this year. Back then, as executive producer Susan Sarandon put it, "She was the first woman to reenact an orgasm on screen!" I wish I knew Lamarr for a nobler reason, but I was just one of many who associated the actress with her less-savory exploits.

Regardless of whether you remember Lamarr, or what you know her for, her achievements are many -- that much Bombshell makes clear. She was a hardworking actress, a determined producer, a patriotic supporter of American troops, a wife (many times over), an unpredictable mother and an icon of Hollywood glamour. But one title for which Lamarr never received real recognition during her life was that of inventor.

Inspired by her father, who would explain how things worked, a young Lamarr took apart and reassembled any gadget she could get her hands on. She then moved from tearing apart music boxes to coming up with water-soluble tablets that created instant sodas. According to the film, Lamarr even helped Howard Hughes design a more aerodynamic structure for airplane wings by combining the shapes of fish fins and bird wings.

But those creations are paltry compared to Lamarr's wartime invention that earned her the title of "mother of WiFi". She came up with a method of sending radio signals by making them jump between channels called frequency-hopping out of a desire to help the Navy deploy radio-guided torpedoes without enemy interference during World War II. Lamarr teamed up with composer George Antheil to design a method using piano-rolls to send and receive the scrambled signals, and the pair received a patent for their work. After the patent lapsed about 20 years later, Lamarr and Antheil's schematics for their proposed frequency-hopping system became public domain. Other engineers were then able to study and interpret the design, and it eventually formed the backbone for securing wireless-communication protocols like Bluetooth, WiFi and CDMA networks.

But Lamarr and Antheil never received timely or appropriate credit for their invention. From the beginning, Bombshell shows how Lamarr's beauty and scandals kept many from appreciating her more intellectual achievements. And sadly, in its effort to cover every aspect of Lamarr's eventful life, the documentary doesn't spend quite enough time putting into perspective the impact of her invention. Through a mix of recently discovered taped interviews with Lamarr, archival footage as well as quotes from her friends and family, Bombshell pieces together a story mostly told from the inventor's perspective. It paints a picture of a misunderstood woman whose genius was overshadowed by her beauty and her many escapades. The documentary says many things about Lamarr: how she was a pioneer in Hollywood, the reasons she eventually became a recluse and the ways her life would have been better had she gotten the recognition she deserved. It even shows Lamarr as a hardworking immigrant who contributed greatly to US military technology -- a tale that feels relatable and timely even today. But Bombshell fails to pick one message to drive home.

In attempting to push so many ideas to the viewer, Bombshell becomes almost too convoluted to follow. But first-time director Alexandra Dean manages to string together a chronological narrative thread, peppered with humorous quips from charming interviewees like Mel Brooks that keep the story afloat. The film closes with a statement that the frequency hopping invention's market value is now an estimated $30 billion, and a few lines from Kent M. Keith's poem The Paradoxical Commandments as narrated by Lamarr to her son: "The good you do today will be forgotten tomorrow. Do good anyway."

It's an incredibly strong way to end a story about overlooked achievements, even if that's the first time that idea appears in the film. Bombshell isn't the first to explore Lamarr's contributions to technology, nor will it be the last (actress Diane Kruger and at least one other member in the audience at the film's Tribeca premiere are working on related productions). Because it lacks a coherent message, the documentary risks being forgotten, just like its predecessors and subject. Still, it's a comprehensive study of the life of a multifaceted and incredibly talented woman and is worth a look when it premieres on PBS's American Masters series later this year.

In this article: americanmasters, av, bombshellthehedylamarrstory, documentary, entertainment, frequencyhopping, hedylamarr, inventor, PBS, tribeca2017
All products recommended by Engadget are selected by our editorial team, independent of our parent company. Some of our stories include affiliate links. If you buy something through one of these links, we may earn an affiliate commission.