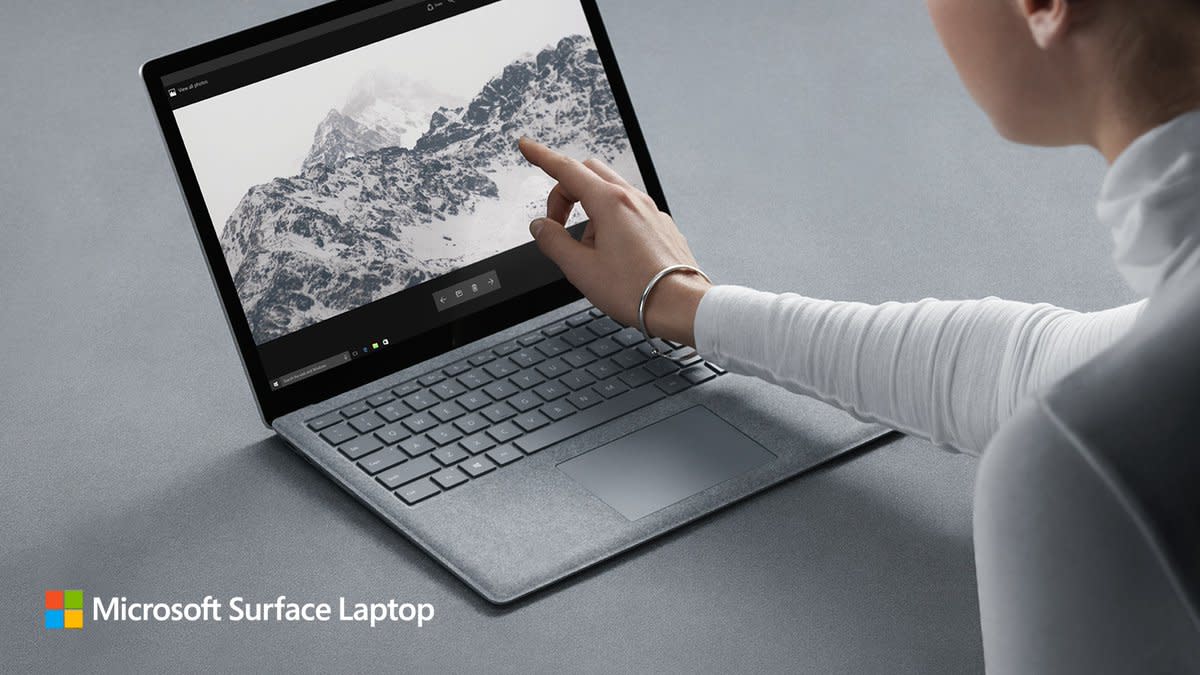 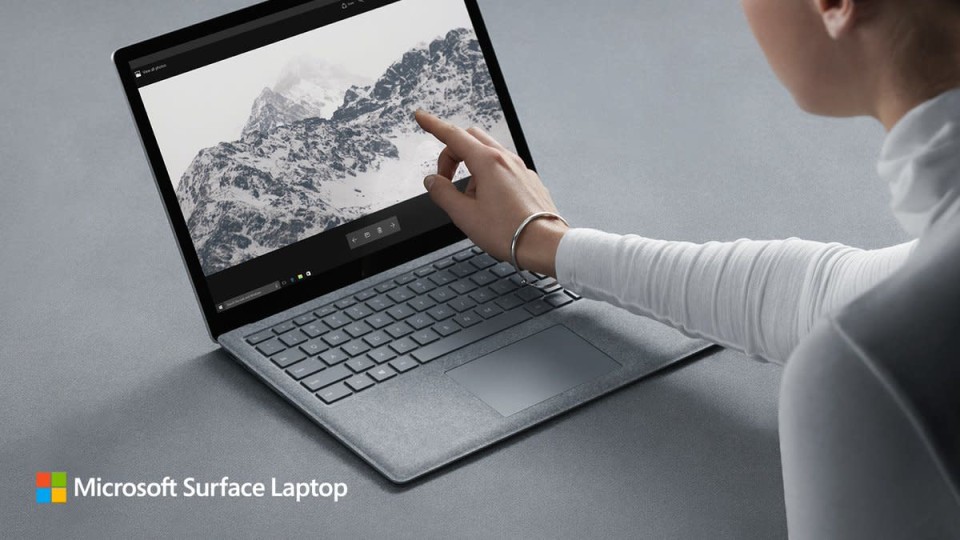 When it comes to PC hardware, Microsoft has always tried to do something different. The Surface and Surface Pro helped popularize the idea of hybrid laptops that could also be used as tablets. The Surface Book took that idea a step further with a bigger screen, a unique hinge and more powerful hardware. But with the Surface Laptop, which was leaked last night and officially announced this morning, it's almost as if Microsoft is going back to basics. It's basically a straightforward notebook, albeit one with the Microsoft's slick Surface aesthetic.

Most importantly, it's the flagship device for Windows 10 S, Microsoft's new streamlined OS targeted at the education market. Similar to ChromeOS, it's meant mainly for web apps and software from the Microsoft Store, with an emphasis on security and battery life. You can also upgrade the Surface Laptop to Windows 10 Pro from the Windows Store. That'll be free for the rest of the year, but Microsoft will start charging $49 for the upgrade afterwards. That's a bit clunky, but it makes Windows 10 S much more flexible than the ill-fated Windows RT operating system that debuted on the original Surface.

The Surface Laptop includes a 13.5-inch PixelSense touchscreen (Microsoft's branding for its unique display technology) and a keyboard draped in Alcantara, a smooth cloth-like material. It's powered by Intel's most recent Core i5 and Core i7 CPUs, and it can pack in an SSD up to 1TB (that's notably integrated directly onto the motherboard).

Microsoft's Surface head, Panos Panay, claims the Core i5 Surface Laptop is 50 percent faster than the Core i7 MacBook Air, while also being lighter. You can also expect up to 14.5 hours of battery life, thanks to Windows 10 S's battery savings and more efficient hardware. One thing you won't see on the Surface Laptop: Speaker holes or grills. Microsoft managed to fit the speakers behind the keys, which Panay claims delivers a more enveloping sound.

The Surface Laptop will be available on June 15th starting at $999 for the Core i5 model.

Check out all the news from the MicrosoftEDU event here.

In this article: gadgetry, gadgets, gear, laptops, microsoft, MicrosoftEDUEvent, personal computing, personalcomputing, Surface, SurfaceLaptop, Windows10S
All products recommended by Engadget are selected by our editorial team, independent of our parent company. Some of our stories include affiliate links. If you buy something through one of these links, we may earn an affiliate commission.