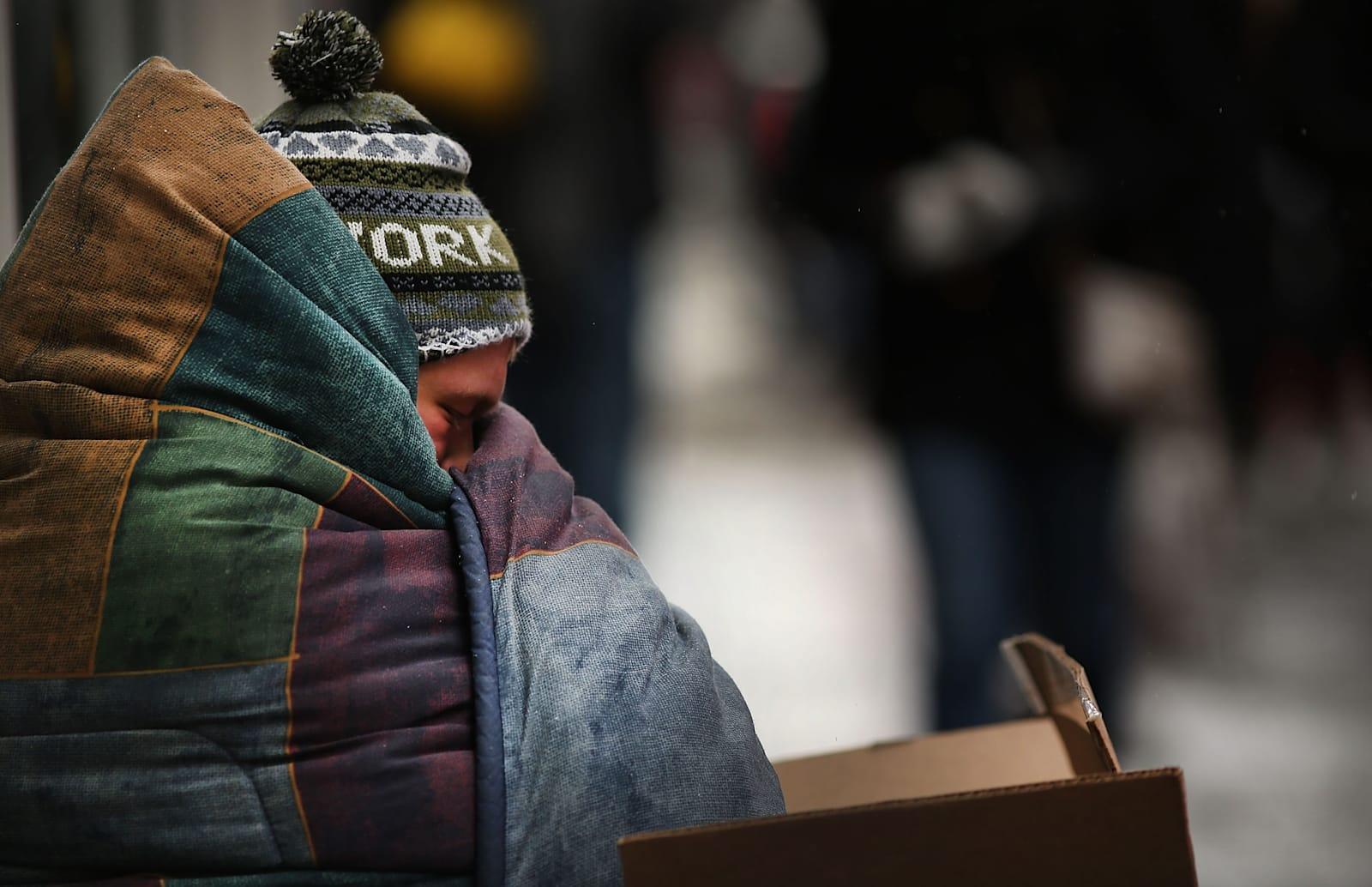 To assist New York City's efforts to combat homelessness, the mayor's office is planning to deploy a new tool to count every vagrant person within its bounds. In the hands of workers that reach out to the homeless every day, StreetSmart will help them track health, income, demographics and other figures. But unlike the siloed databases currently used by individual departments, the city wants everyone canvassing homeless populations -- civic employee and nonprofit worker alike -- to feed into the tool to create a comprehensive data collection.

Outreach workers need all the information they can get. It takes time to build trust with homeless persons, who won't always be forthcoming if they recently left a detox program in one area or stayed overnight in another. StreetSmart collects that data and makes it accessible to multiple workers who might come in contact with the same person. But it's also sensitive to homeless persons' privacy, locking medical information away from anyone without authorization.

There's obvious advantages to giving the city a macroscopic view of homeless patterns and activity spikes -- it's the classic data-as-a-golden-bullet method of sifting through tons of information to understand a population's behaviors and trouble points. There are clear conclusions to reach when looking at what areas are more impacted, or which shelter locations are underperforming, or which outreach workers are having greater success at repeat check-ins with the homeless.

But it also speaks to our obsession with finding a tech solution for complex problems. StreetSmart might host a comprehensive collection of data, but it hinges on outreach workers to collect it in the first place. And once the city has amassed the info -- what then? It might just confirm the positions of homeless advocates, who tell Wired that the root of the problem lies in the city's lack of affordable housing.

Tech has tried to solve civic problems before, often with odd results, like the kewpie robot concept that was designed to beg on the street. Last September, New York shut down web browsing from its own LinkNYC kiosks because the vagrant population hogged them for both benign and indecent internet use. StreetSmart is obviously more of a structural solution than these other flops, but other shortsighted decisions could limit the effectiveness of another tech answer to a complex urban question.

In this article: applenews, gadgetry, gadgets, homeless, nyc, politics, StreetSmart
All products recommended by Engadget are selected by our editorial team, independent of our parent company. Some of our stories include affiliate links. If you buy something through one of these links, we may earn an affiliate commission.