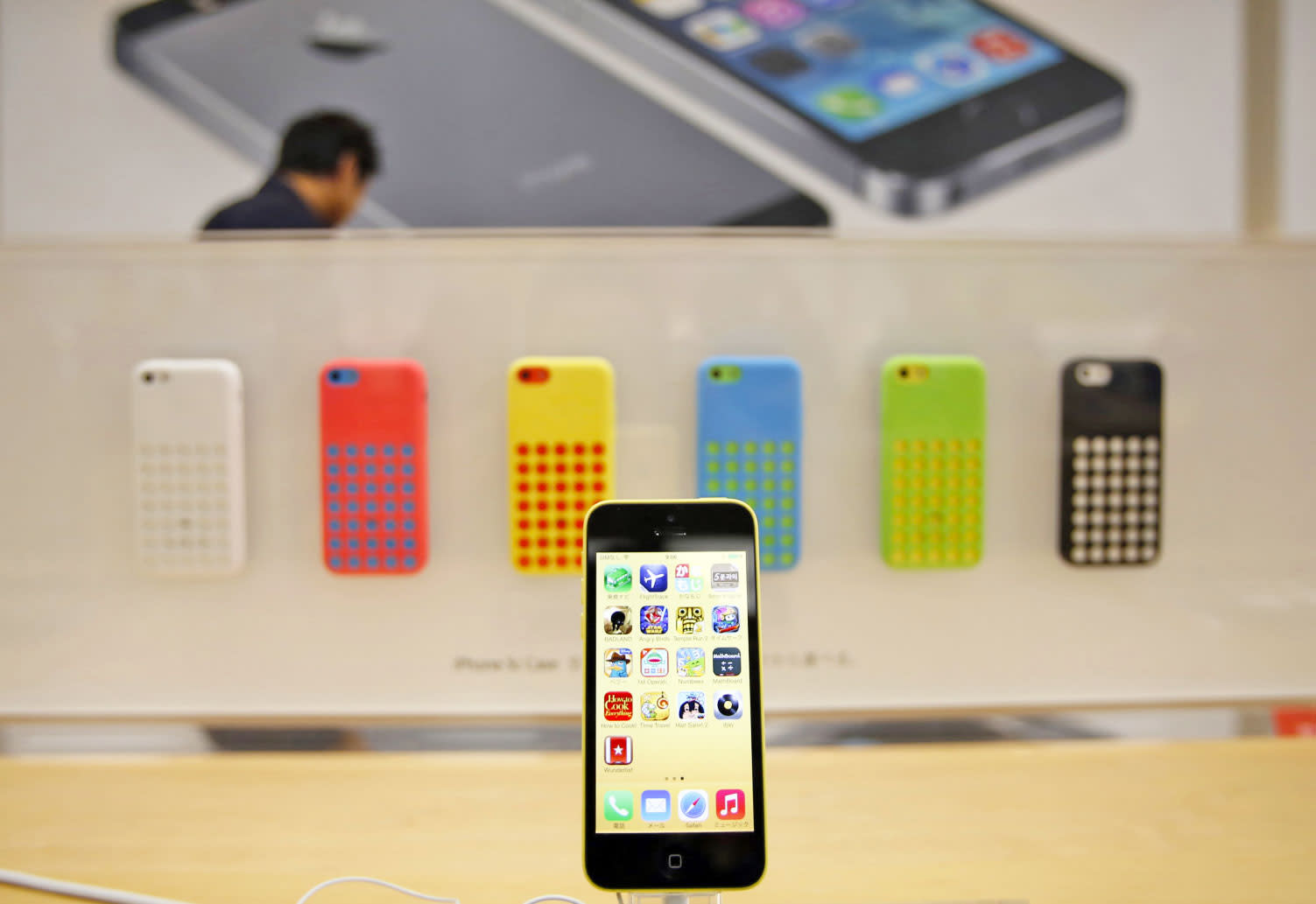 In early 2016, Apple was embroiled in a battle with the FBI over privacy, specifically whether it could (or would) crack an iPhone 5C following the San Bernardino terrorist attack. Apple refused to specifically create a backdoor piece of software that would circumvent the security protections built into iOS, citing concerns for the privacy of the other millions of people out there using iPhones and iPads. Ultimately, it became a moot point: the FBI purchased software to crack the iPhone in question. The agency refused to say how much it spent, but now Senator Dianne Feinstein has revealed that it cost $900,000 to break into the shooter's phone.

That's less than the $1.3 million that was estimated before, though that estimate was a back-of-the-napkin calculation based on a statement from FBI director James Comey. He said that the cost to the FBI was greater than what he'd make in the seven years and four months leading up to his retirement. Reuters did the math based on his salary, but it looks like the figure wasn't quite accurate.

Senator Feinstein noted the $900,000 figure this past Wednesday while questioning Comey at a Senate Judiciary Committee oversight hearing. "I was so struck when San Bernardino happened and you made overtures to allow that device to be opened, and then the FBI had to spend $900,000 to hack it open," Feinstein said (as reported by the AP). She would know -- she's the top the Democrat on the Senate committee that oversees the FBI.

Until this statement, the FBI has refused to disclose either how much it spent to break into the San Bernardino iPhone; it also has protected the identity of the individual or company that broke into the phone. The agency has said both of those pieces of information are classified.

In this article: apple, diannefeinstein, fbi, gear, hack, hacking, iphone, iphone5c, politics, sanbernardino, security
All products recommended by Engadget are selected by our editorial team, independent of our parent company. Some of our stories include affiliate links. If you buy something through one of these links, we may earn an affiliate commission.