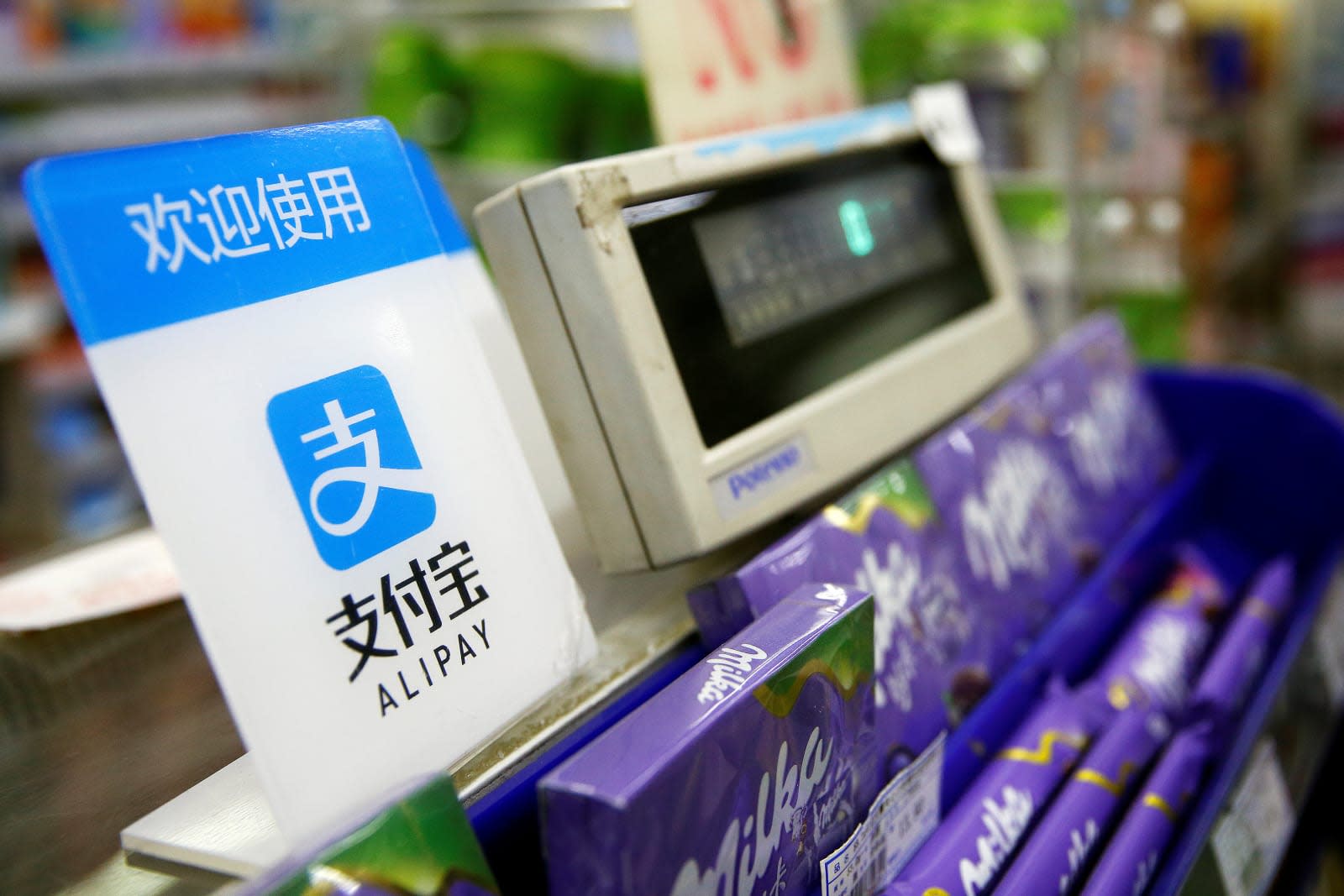 Chinese internet titan Alibaba has struck a deal to let its global AliPay customers buy things in the US through First Data, makers of the Clover point-of-sale system. Just don't mistake this for a full American expansion to compete with Apple Pay and Android Pay: The partnership is explicitly aimed to convenience AliPay's 450 million existing global users visiting the US.

Which isn't to say that won't happen in the future. This could be a move to get AliPay's foot in the door to later open its service up to US consumers. For now, the deal allows current customers to make purchases through the service at four million First Data-connected merchants, saving them the fuss and expense of currency exchange or international credit card fees.

As The Verge points out, if you're keen on keeping track of the global payment system scorecard, AliPay is now accepted in 70 countries compared to Apple Pay's 15 or Android Pay's 10. PayPal is still the leader by a longshot: Its service is supported in 200 countries and 25 currencies.

In this article: alibaba, alipay, applenews, clover, FirstData, gear, MobilePayments, services
All products recommended by Engadget are selected by our editorial team, independent of our parent company. Some of our stories include affiliate links. If you buy something through one of these links, we may earn an affiliate commission.