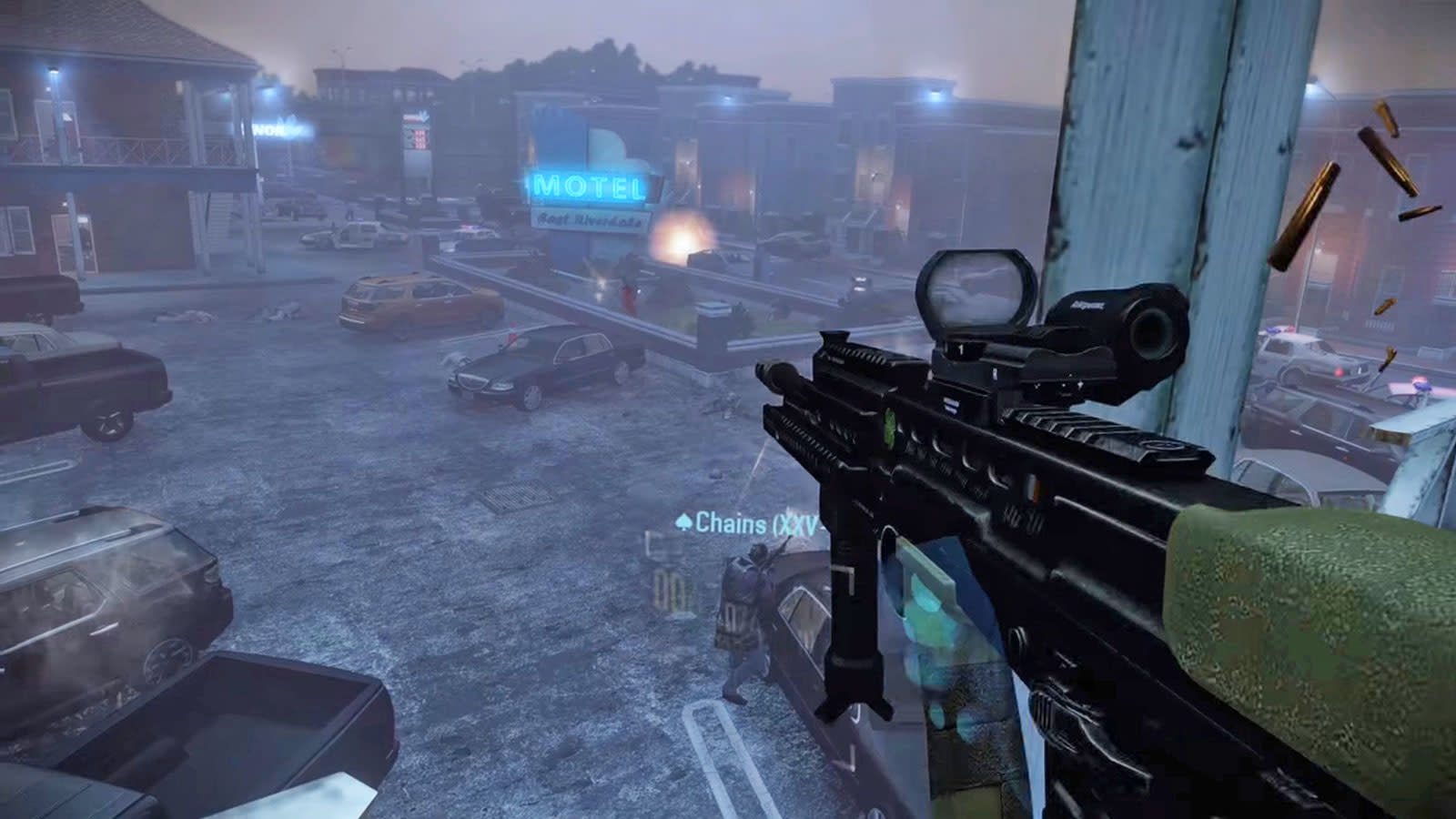 Popular multiplayer bank heist shooter Payday 2 has been around since 2013, but it's about to get a new life as a virtual reality game. Developer Overkill showed off the new mode at its Starstream event, with players using an HTC Vive VR headset and dual wielding weapons via the motion controllers. It uses a full body system, letting players duck or lean to shoot around walls or other obstacles.

Lest you think this is a mere companion experience, fear not. It's actually a full version of Payday 2, with all the bank, jewellery store and other set pieces, and any gameplay you've already unlocked will be available in VR. What's more, you'll be able to do cross-play with friends who don't have a headset and if you already own the PC game, its free on VR. (The developer hasn't yet said if the game will also work on the Oculus Rift.)

Overkill also revealed the Payday 2 Ultimate Edition coming June 8th, and said that any upcoming downloadable content will be a free update, after it was stung by criticism for microtransactions. Until the new edition arrives on June 8th, the current game will be available at an 85 percent discount -- good news if you're interested in the VR version but don't yet have the PC game.

In this article: applenews, gaming, Overkill, Payday2, video, VirtualReality, Vive, VR, wearables
All products recommended by Engadget are selected by our editorial team, independent of our parent company. Some of our stories include affiliate links. If you buy something through one of these links, we may earn an affiliate commission.