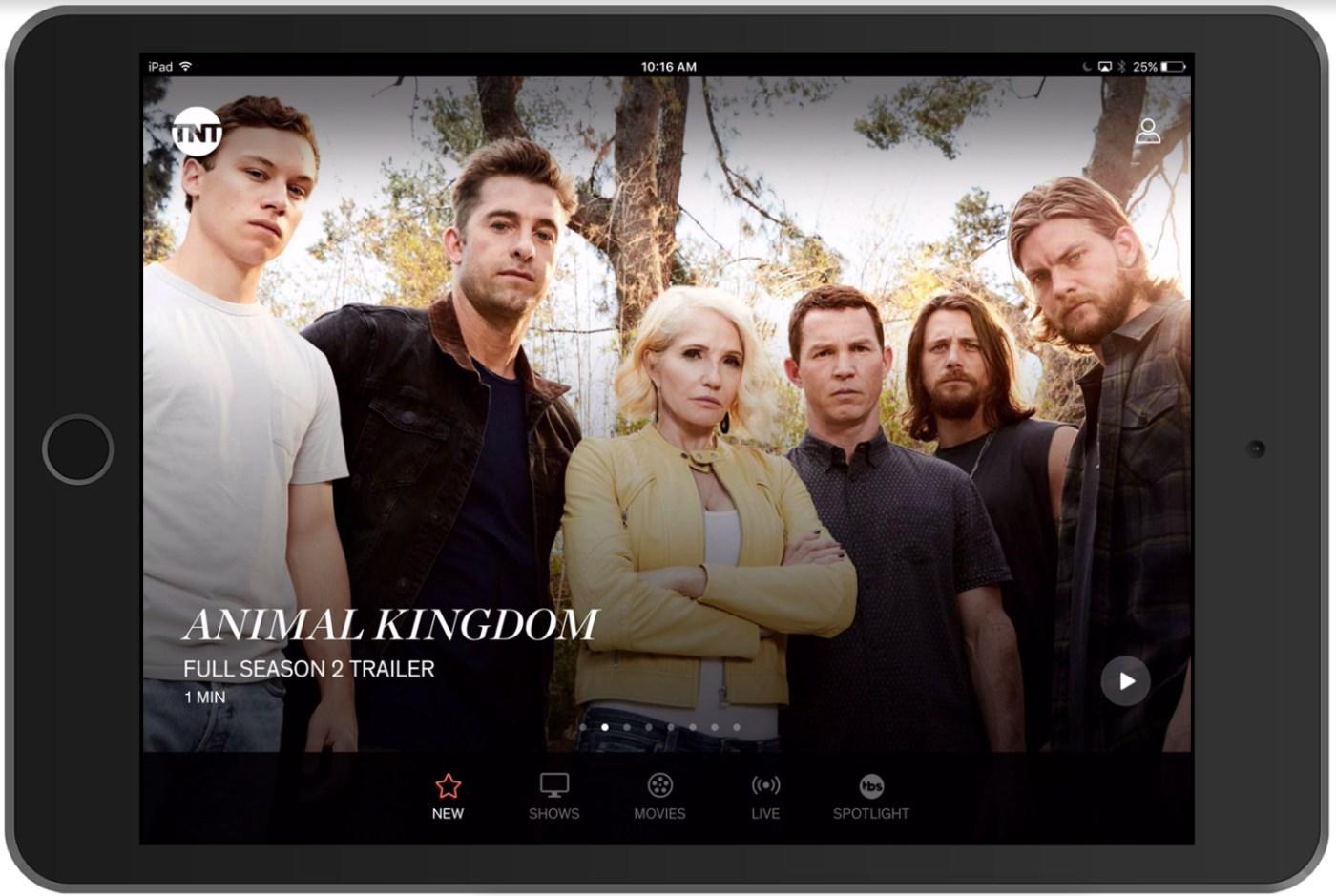 Just a few years ago, Turner was newly entering live streaming game, promising TBS and TNT apps that would allow subscribers to watch across multiple platforms and screens. Now in 2017, it's ready to "reimagine" the streaming experience with redesigned websites as well as apps for iOS, Apple TV, Android and Amazon Fire. New apps are extending to other platforms including Chromecast, Roku and Vizio's Smartcast.

Of course, you'll still need to be a subscriber to some TV package in order to get full access, but the apps will stream immediately to let viewers get a taste before they log in. Once viewers are all set, they'll be able to easily pause and resume across different devices, and the networks say apps are on the way for game consoles and other connected TVs later this year. Finally, there's also integration for something called Vizbee that is said to allow casting from a mobile device to connected screens without a special app or plug-in, although it's not clear which platforms that will work on.

In this article: applenews, apps, cabletv, Chromecast, entertainment, internet, Roku, streaming, TBS, TNT, turner, Vizbee, Vizio
All products recommended by Engadget are selected by our editorial team, independent of our parent company. Some of our stories include affiliate links. If you buy something through one of these links, we may earn an affiliate commission.