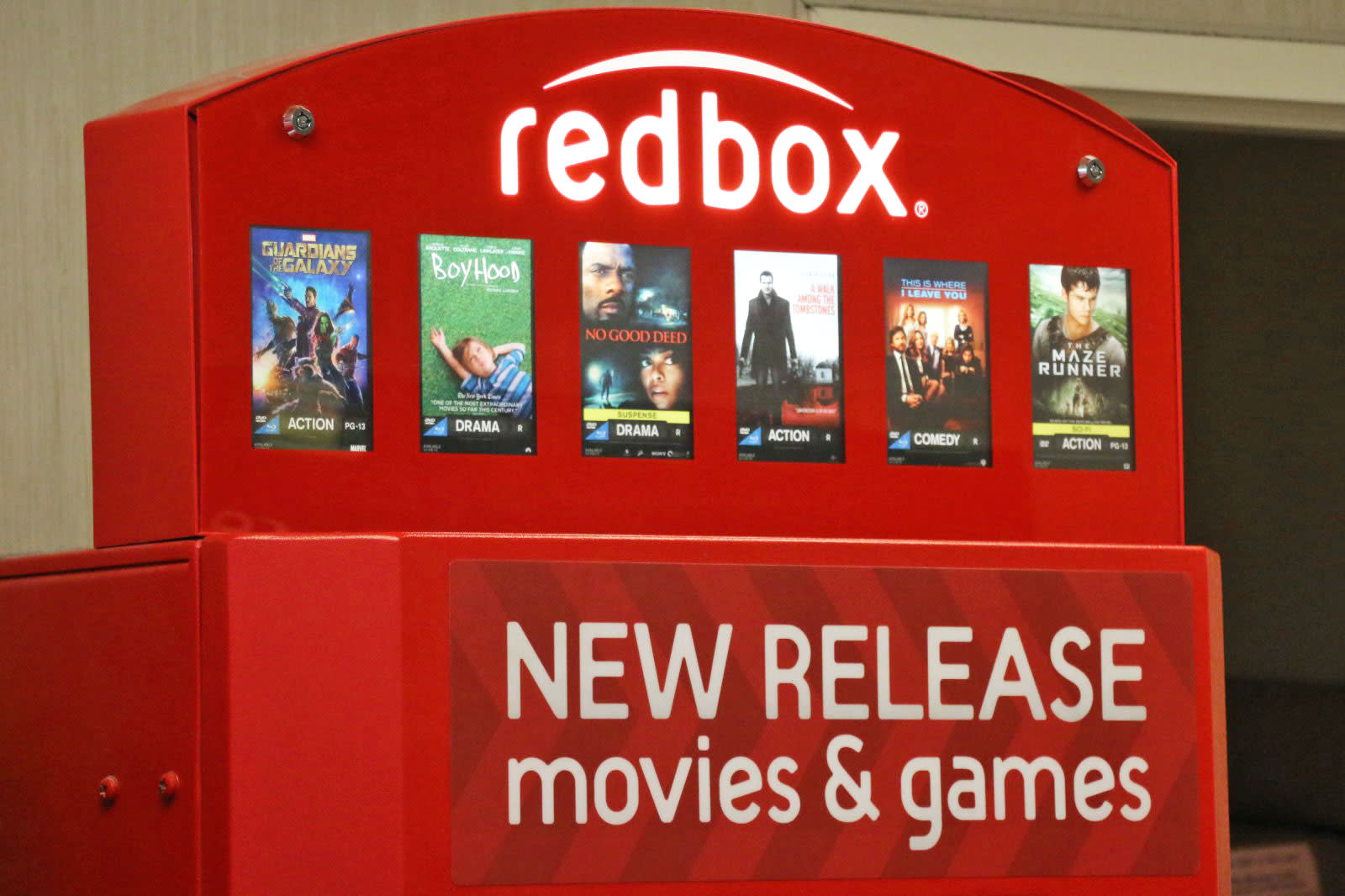 Redbox has spent years trying to reduce its dependence on disc rentals, and not without reason. You don't have much as incentive to rent from a kiosk when online video (including from Redbox) is just a heartbeat away. That doesn't mean the company is giving up on the idea, though -- in fact, it just made a fresh commitment to the concept. CEO Galen Smith has revealed that Redbox will add a net total of 1,500 new DVD kiosks across the US, and will add more still in 2018. Don't think of this as an attempt to pretend the internet doesn't exist, mind you. Instead, it's about a smarter use of resources.

It's true that Redbox has pulled thousands of kiosks in the past four years. However, Smith says those were all "underperforming" machines. The new hardware is theoretically going to locations where they're more likely to turn a profit... and Redbox is still quite profitable, according to the CEO. That and its new corporate structure lifts some of the expectations. Ever since a private equity company (Apollo Global Management) bought Redbox parent Outerwall in late 2016, Redbox has been a more independent outfit without the pressures it had before. It can invest as much as it needs, and it can focus more on raw cash flow from each kiosk.

The challenge, of course, is making sure that those kiosks offer something you can't get by firing up Netflix or iTunes. Smith notes that Redbox still has coveted rental deals for most of the major movie distributors (Disney is the notable exception, but Redbox can still buy the discs), and paying $1.50 to $2 for a physical rental beats a few dollars through a download-based rental service. The danger may simply be that people are unaware of Redbox. It's planning a renewed marketing push, but it could be hard for Redbox to draw your attention when you're happy to sit on your couch.

In this article: applenews, av, blu-ray, dvd, entertainment, gear, kiosk, movierentals, movies, redbox, rentals
All products recommended by Engadget are selected by our editorial team, independent of our parent company. Some of our stories include affiliate links. If you buy something through one of these links, we may earn an affiliate commission.