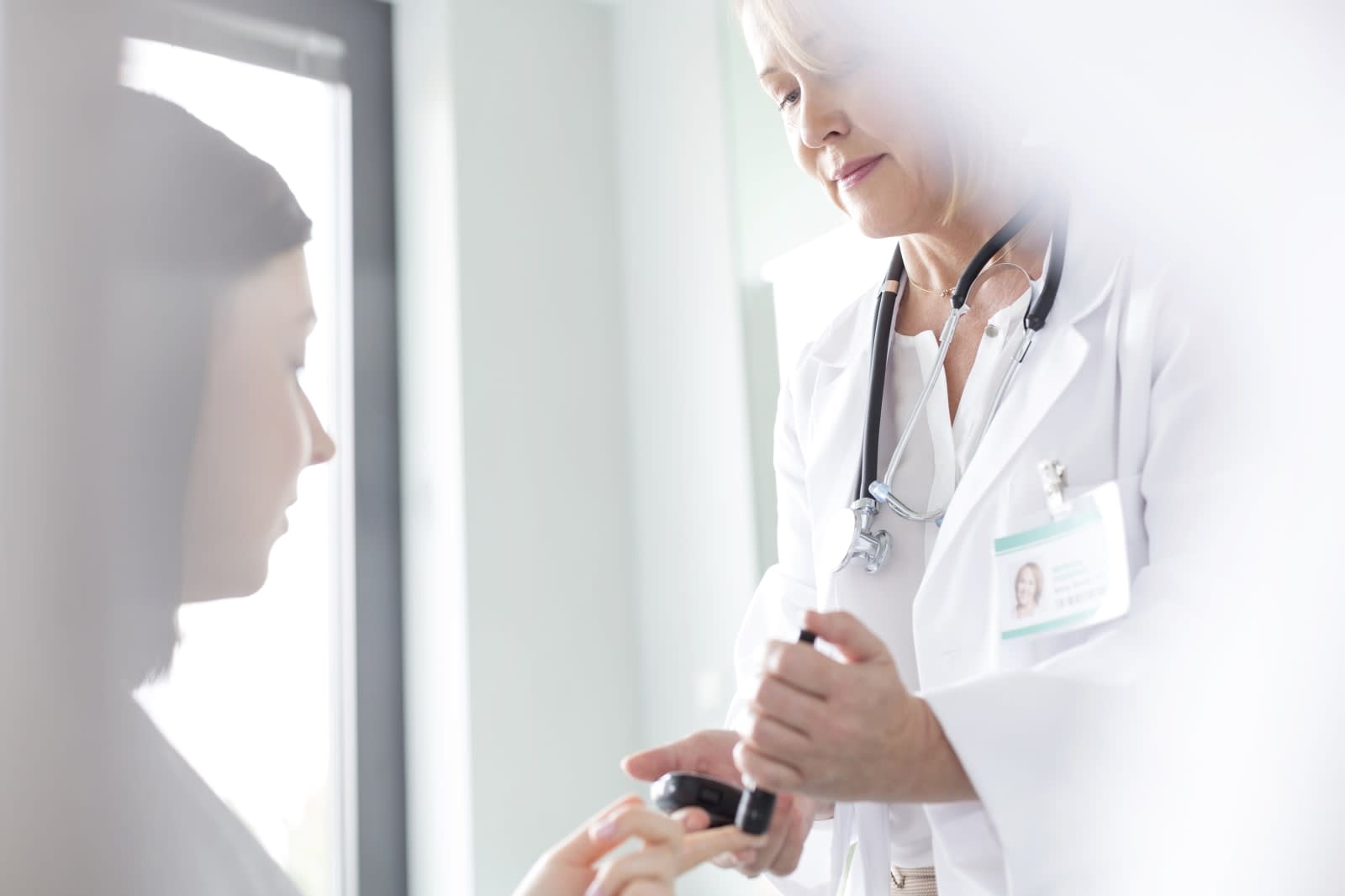 About 30,000 adults and children are diagnosed with Type 1 Diabetes (T1D) each year. As many as 1.25 million Americans have the disease, according to the Juvenile Diabetes Research Foundation, with up to 5 million expected to have the disease by 2050. T1D is an autoimmune disease where your body stops producing insulin, which can lead to a lifetime of dependence on injected or pumped insulin as well as a host of health complications. New clinical trials, however, show some promising results in "curing" the disease by implanting pancreatic islet cells to the omentum, the tissue that covers abdominal organs.

This isn't the only plan to cure T1D, of course. The FDA approved the first automated system for T1D last September, while other research teams study the possible effects stem cells and 3D printing techniques. This is the first time omentum-implanted islet cells have produced long-term insulin independence in a patient who has T1D, however. The medical team took donor islets and combined them with the patient's own blood plasma. This mixture was then layered onto the patient's omentum via a laproscopic incision.

Islets are clusters of endocrine cells throughout the pancreas; they secrete insulin and glucagon in people without diabetes. These insulin-producing cells have previously been implanted in the liver, but the technique can cause inflammation. The new "tissue-engineered" implant site of the omentum has no such issue and can be accessed with minimally invasive surgery. It also has a similar blood supply and drainage as the pancreas, which is where insulin is typically produced. The result is then a mini-pancreas that supplies insulin more naturally to the patient with diabetes.

"The results thus far have shown that the omentum appears to be a viable site for islet implantation using this new platform technique," said the lead author of the study, David Baidal. "Data from our study and long-term follow up of additional omental islet transplants will determine the safety and feasibility of this strategy of islet transplantation, but we are quite excited about what we are seeing now."

In this article: applenews, clinical trials, gear, insulin, medicine, omertum, science, study, T1D, tomorrow, Type1Diabetes
All products recommended by Engadget are selected by our editorial team, independent of our parent company. Some of our stories include affiliate links. If you buy something through one of these links, we may earn an affiliate commission.