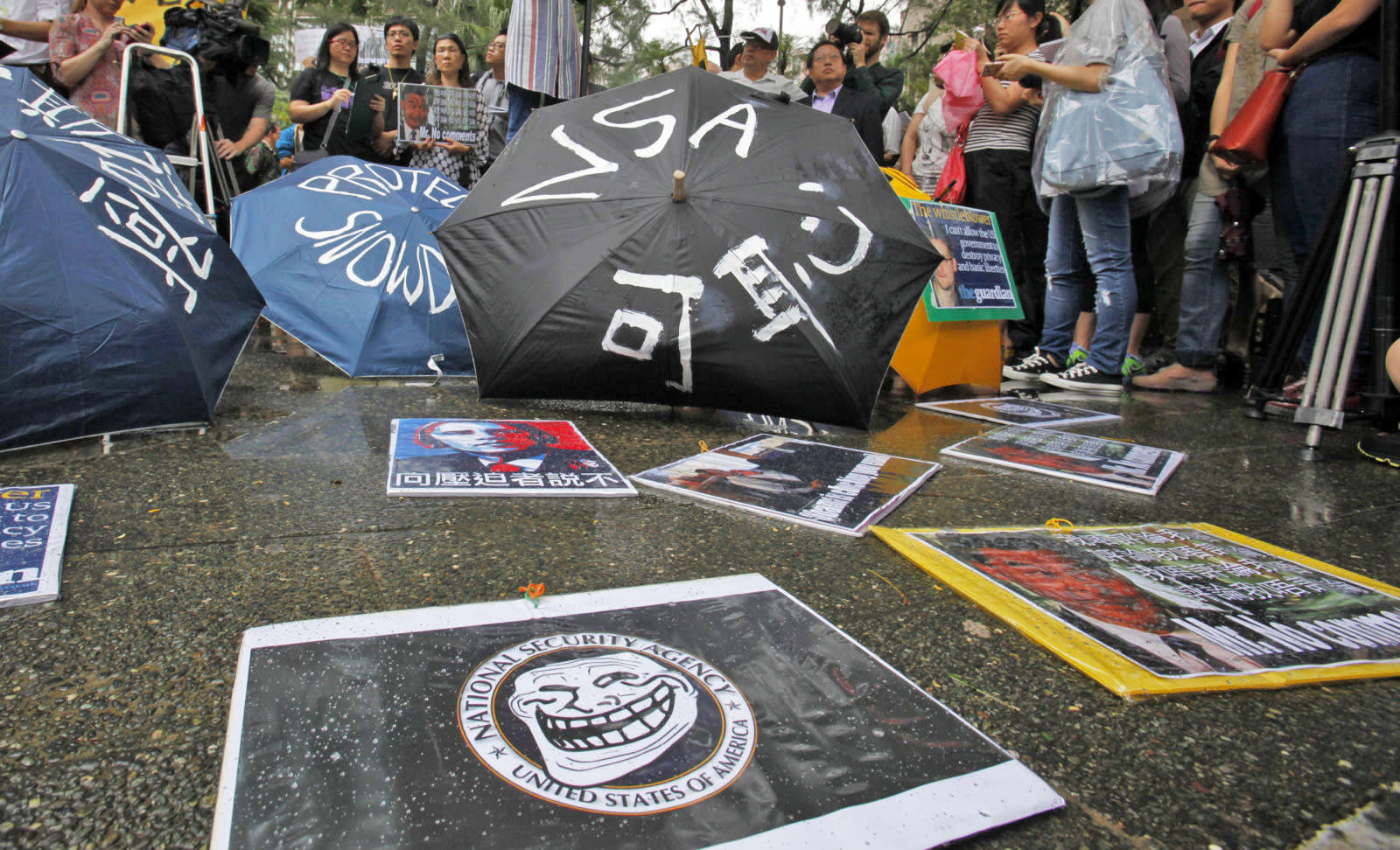 An exploit that the "WannaCry" malware used to encrypt computers worldwide first appeared in a leak from "The Shadow Brokers," a group that claims to have stolen a number of tools from the NSA. Now the Shadow Brokers are back with a new blog post threatening more leaks. Through an intentionally sloppy writing style, the group taunts not only TheEquationGroup (read: NSA), but also Microsoft and its blog post blaming spy agencies, claiming that Microsoft is simply upset the NSA didn't pay to hold its vulnerability.

The threat with the most teeth, however, is the claim that The Shadow Brokers could have more exploits to release, targeting mobile devices or Windows 10, as well as leaked data from the SWIFT banking system or nuke and missile programs in Russia, Iran, China or North Korea. The group proposed a "monthly subscription model" for dumps, beginning in June -- despite the fact that earlier plans to auction the vulnerabilities didn't pan out. However, as researcher Marcy Wheeler points out, simply threatening these leaks can strain relationships between Microsoft and the US government, which may be the real aim.

In this article: applenews, DoublePulsar, EternalBlue, exploit, gear, hacking, microsoft, security, ShadowBrokers, TheEquationGroup, TheShadowBrokers, wannacry, wannacrypt
All products recommended by Engadget are selected by our editorial team, independent of our parent company. Some of our stories include affiliate links. If you buy something through one of these links, we may earn an affiliate commission.