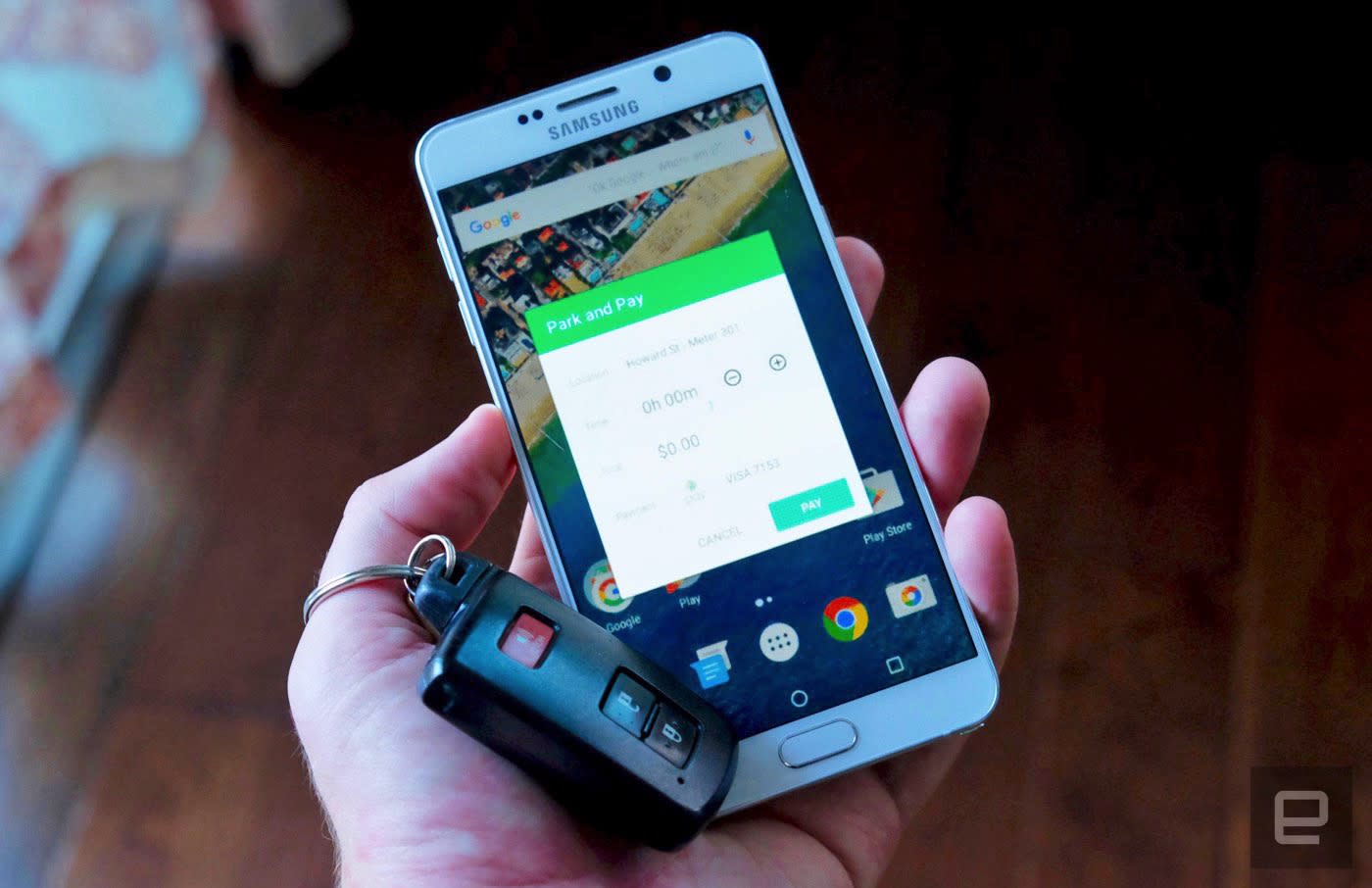 This time last year, Google unveiled "instant apps" -- think of them as chunks of an application that can be run without downloading anything from the Play Store. For months after the announcement, Google only let certain partners build those bite-sized apps, but no longer. With the public launch of an SDK here at Google I/O, any developer can whip up an instant app of their own, and that's good news for everyone involved.

Google Play product manager Ellie Powers said there are 50 instant apps in the wild already, and that the companies behind them have seen notable lifts in sales and engagement. That's the business argument sorted, but instant apps are great news for average users, too.

Flagship smartphones come with more and more storage every year, but untold numbers of devices are still stuck with small memory allotments. For the people with more limited devices, the ability to access an app's most crucial functions without eating up more space than needed could be a game-changer. And beyond that, downloading and installing apps takes time. With instant apps, however, all users would have to do is click a link; the applet would quickly load and let them do what they came for.

In a way, instant apps blur the line between web apps and native ones; you'd ideally get the speed of the former with the functionality of the latter. Sadly, creating instant apps isn't nearly as fast as using them, so it'll still be a while before they become the norm.

In this article: android, applenews, gear, google, googleio2017, instantapps, mobile
All products recommended by Engadget are selected by our editorial team, independent of our parent company. Some of our stories include affiliate links. If you buy something through one of these links, we may earn an affiliate commission.