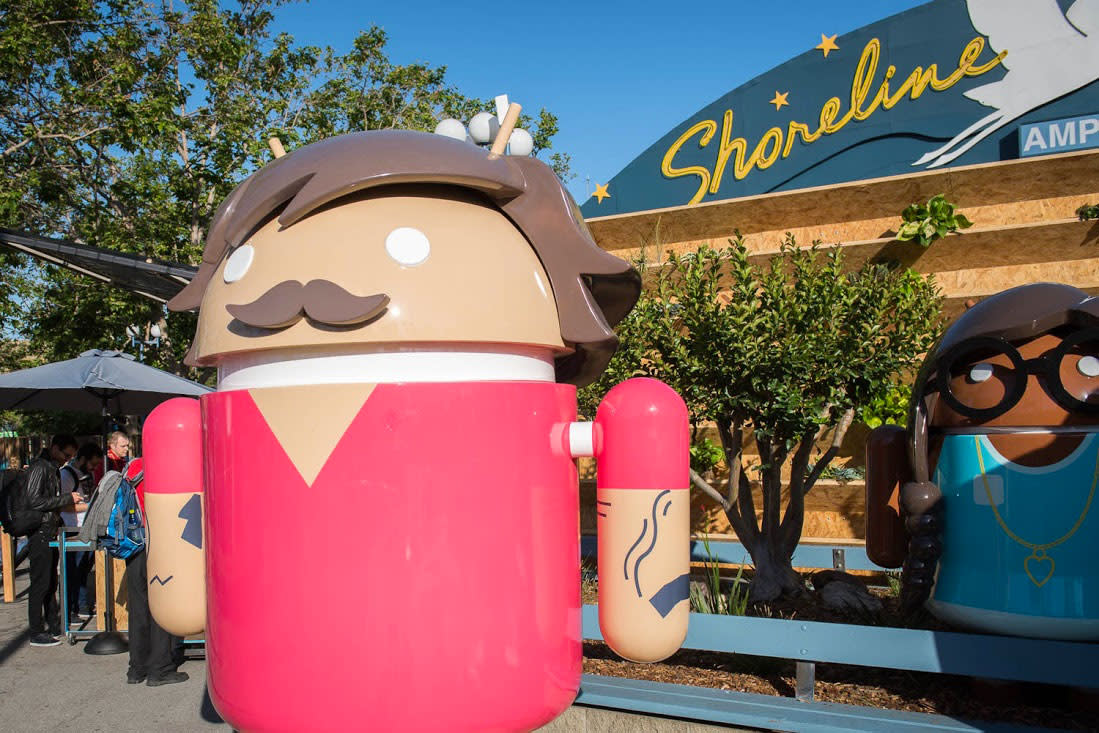 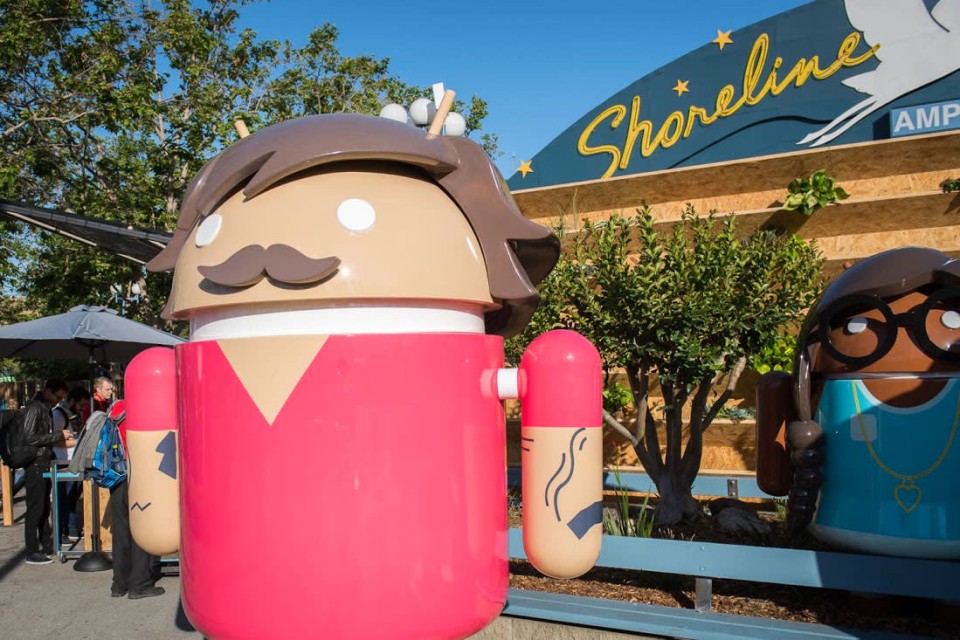 We got here a little too early, but the fatigue will be worth it. Google's I/O developer conference kicks off today with a 1.5 hour keynote address that'll shed a whole lot more light on the company's updated vision of computing. Naturally, we're gonna liveblog the hell out of it.

So, what's on deck? We got our first taste of Android O with a developer preview released in March, and today should see the search giant dig deep into this big update. If persistent rumors hold true, we might also get our first official glimpse at Fuchsia, the mysterious operating system that seeks to broaden Google's software reach in ways we don't yet understand. And since conversational interfaces are a bonafide thing now, expect some insight into the future of Google's chatty Assistant. We'd expect some chatter about Android Wear (which, as you'll recall, got a major update earlier this year) too, along with a few surprises. What can we say? We're hopeful people.

The keynote starts at 1PM Eastern/10AM Pacific, and our live coverage will start a little before then. Stay tuned, and don't forget to check back in for more liveblog fun tomorrow — Google's delivering a separate keynote address for AR and VR then.

In this article: android, androidwear, applenews, fuchsia, gear, google, googleio, googleio2017, liveblog, mobile, services
All products recommended by Engadget are selected by our editorial team, independent of our parent company. Some of our stories include affiliate links. If you buy something through one of these links, we may earn an affiliate commission.