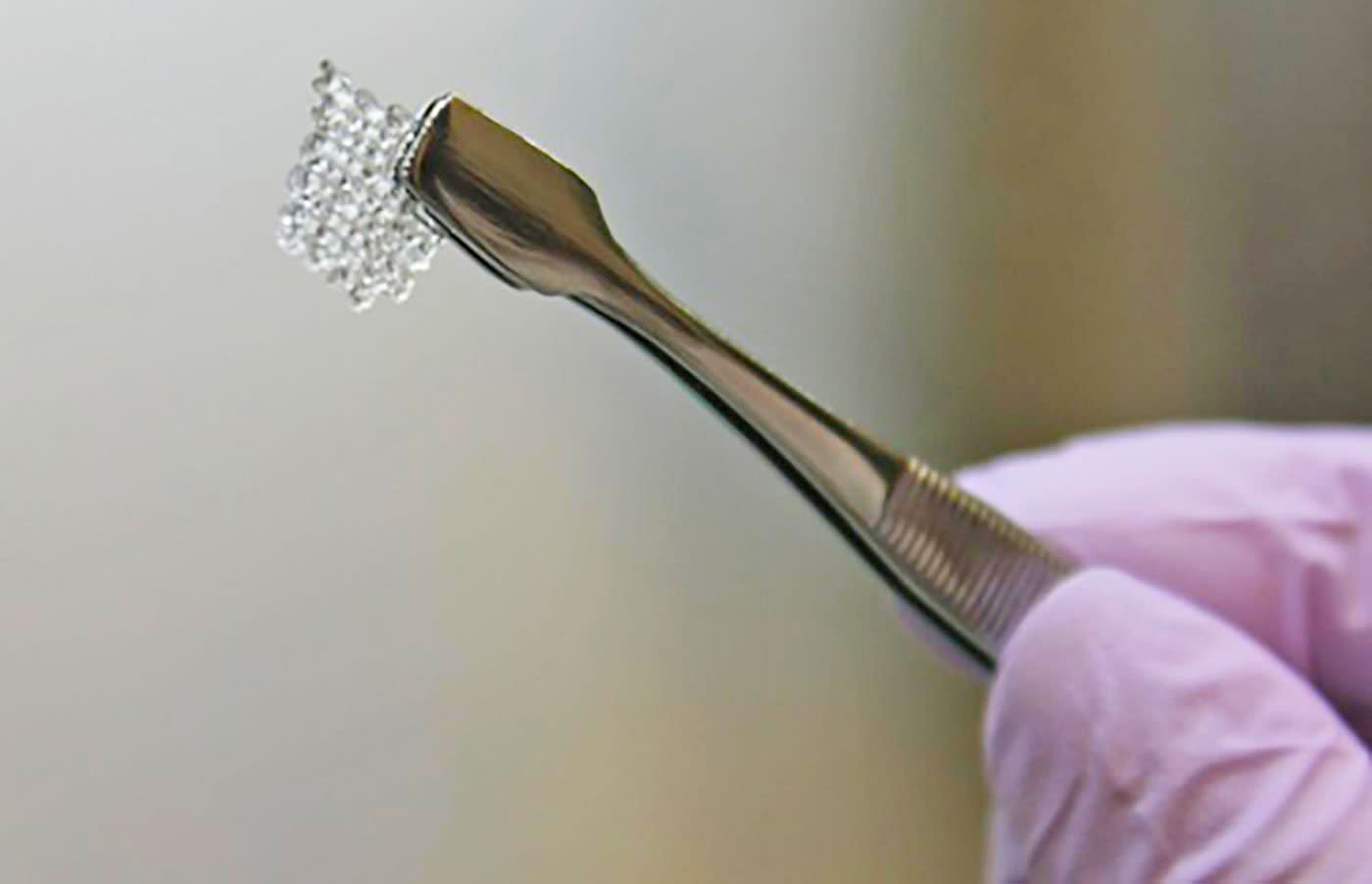 Scientists all over the globe are working on the best way to 3D print different human organs for transplant. A team from Northwestern University's Feinberg School of Medicine and McCormick School of Engineering, for instance, are developing 3D-printed ovaries that can boost hormone production and restore fertility. The researchers have even tested their creation on mice, which successfully ovulated and eventually produced healthy pups after their real ovaries were replaced. It even triggered lactation, so the mothers were able to nurse their young.

While their creation is far from being the first biosynthetic ovary, it's the first one made of 3D-printed gelatin scaffolding. They simply loaded the structures with immature egg cells before implanting them into their test subjects. Previous efforts used gel substances to encapsulate egg cells, but they were unfortunately prone to breaking down and collapsing upon themselves. The scaffolding provided a much more stable environment that gave the follicles a higher rate of survival. According to assistant professor and team member Ramille Shah, the secret lies in the temperature they used while 3D printing the structure:

"...we found a gelatin temperature that allows it to be self-supporting, not collapse, and lead to building multiple layers. No one else has been able to print gelatin with such well-defined and self-supported geometry."

It'll take a long, long time before before the team's biosynthetic ovaries can even be considered for use in humans, though that's definitely their end goal. They specifically want to help women who've undergone cancer treatment and/or survived childhood cancer. It could be used to trigger hormone production in teen cancer survivors who'd typically need to go through hormone replacement therapy, and it could replace IVF for some of those who need it.

In this article: 3d-printed, 3dprinted, applenews, medicine, ovaries, tomorrow
All products recommended by Engadget are selected by our editorial team, independent of our parent company. Some of our stories include affiliate links. If you buy something through one of these links, we may earn an affiliate commission.