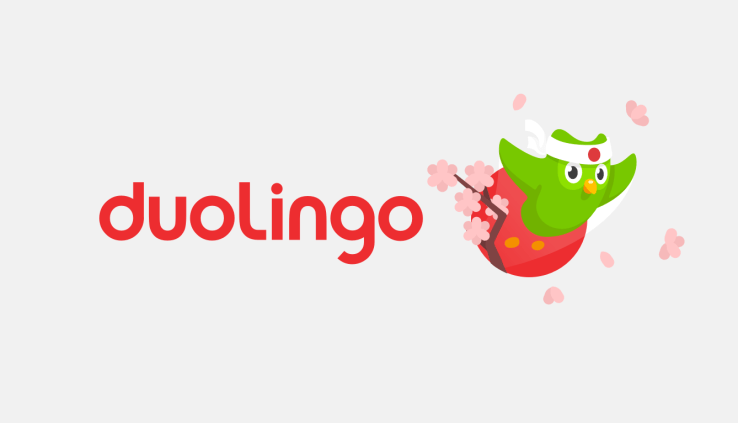 The days of teaching yourself Japanese exclusively through Crunchyroll shows are coming to an end. Online language learning company Duolingo announced on Wednesday that it has released a Japanese language course for its iOS app with an Android version dropping soon.

This won't be some dumbed-down anglicized lesson plan either. Rather than using romaji, which are Japanese words spelled out with Roman letters (ie, "kawaii" or "Hi de koroshimasu"), this language course will teach you to understand 100 Kanji and all the Hiragana characters.

And unlike some of Duolingo's other language courses, whose exercises sometimes more closely resembled MadLibs entries than anything you'd ever expect to hear someone actually say, the Japanese course features a strong focus on real-world interactions like ordering food and asking directions.

The iOS version is available now though there is no word yet on when exactly the Android version will be released. Either way, you've got precious little time to study before the 2020 Tokyo Olympics roll around.

In this article: Android, applenews, Crunchyroll, Duolingo, gear, hiragana, internet, iOS, kanji, Mad Libs
All products recommended by Engadget are selected by our editorial team, independent of our parent company. Some of our stories include affiliate links. If you buy something through one of these links, we may earn an affiliate commission.