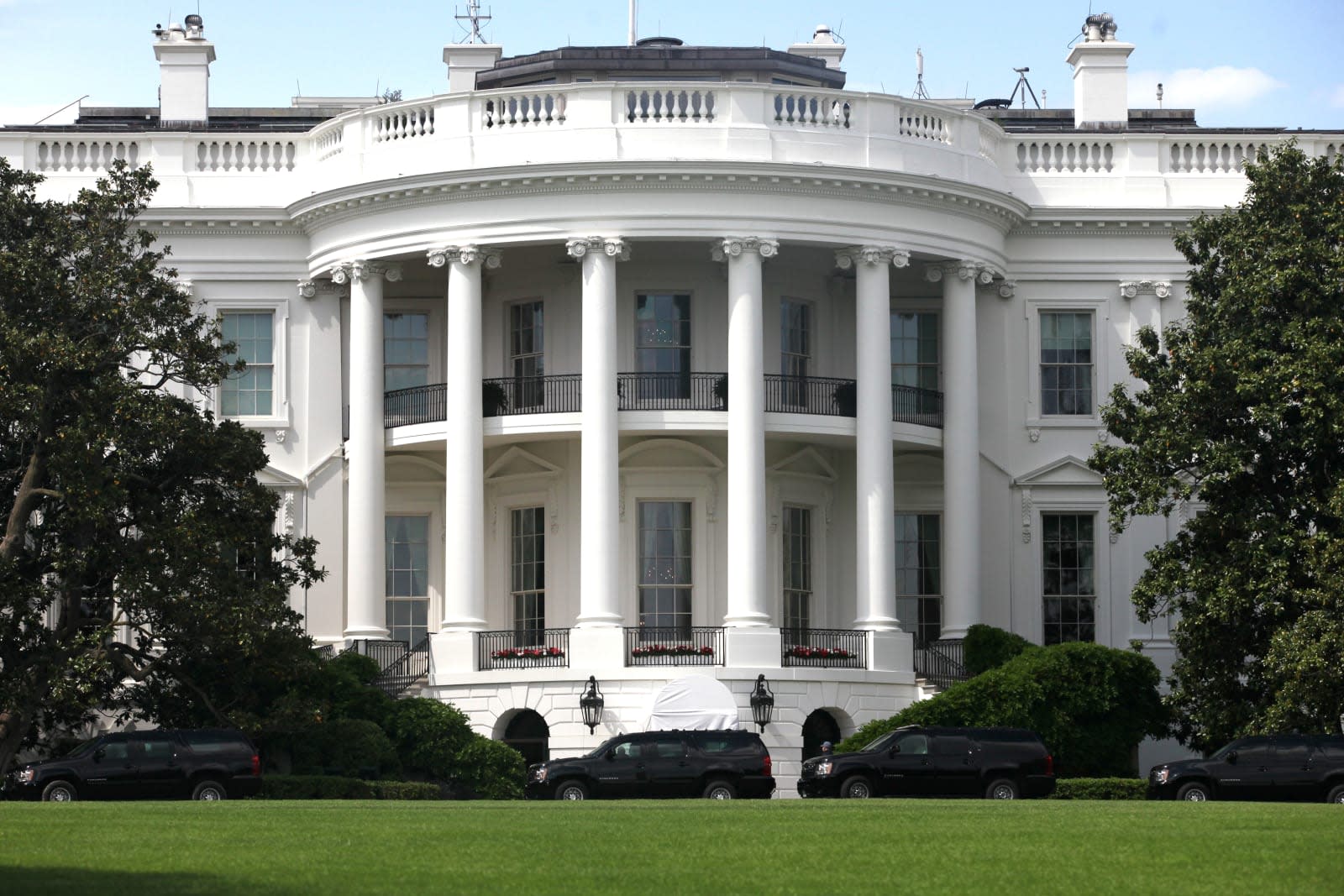 Donald Trump, science skeptic and 45th president of the United States of America, woke up to a message (PDF) this morning from some of his harshest critics. Members of the House of Representative Committee on Science, Space and Technology have issued a letter expressing their concern for the future of the country. Specifically, they question how Trump can effectively govern when he relies so heavily on unverified information and shows blatant disregard for scientific fact.

The group takes umbrage with Trump's failing to appoint or give adequate funding to the Office of Science and Technology Policy as well. "If you apoint a qualified OSTP director, you will have a reliable source of policy advice for matters related to science and technology, which forms the bedrock of our national security and economic power," the group writes.

The concept of global warming was created by and for the Chinese in order to make U.S. manufacturing non-competitive.

"Until the OSTP is adequately staffed and the director position is filled by a qualified, objective scientist who understands the difference between alternative news peddled on alt-right websites and legitimate well-vetted scientific facts, we fear that you will continue to be vulnerable to misinformation and fake news."

The Committee's fears aren't unfounded. Trump has said in the past that climate change was a hoax, rolled back environmental protections on his first day in office and appointed climate change skeptics to key positions in his cabinet including the head of the Environmental Protection Agency. That's to say nothing about his continued campaign for clean coal.

Healthy young child goes to doctor, gets pumped with massive shot of many vaccines, doesn't feel good and changes - AUTISM. Many such cases!

In this article: alternativefact, applenews, climatechange, donaldtrump, EPA, fact, fakenews, HouseCommitteeOnScience, OfficeofScienceandTechnologyPolicy, politics, science
All products recommended by Engadget are selected by our editorial team, independent of our parent company. Some of our stories include affiliate links. If you buy something through one of these links, we may earn an affiliate commission.