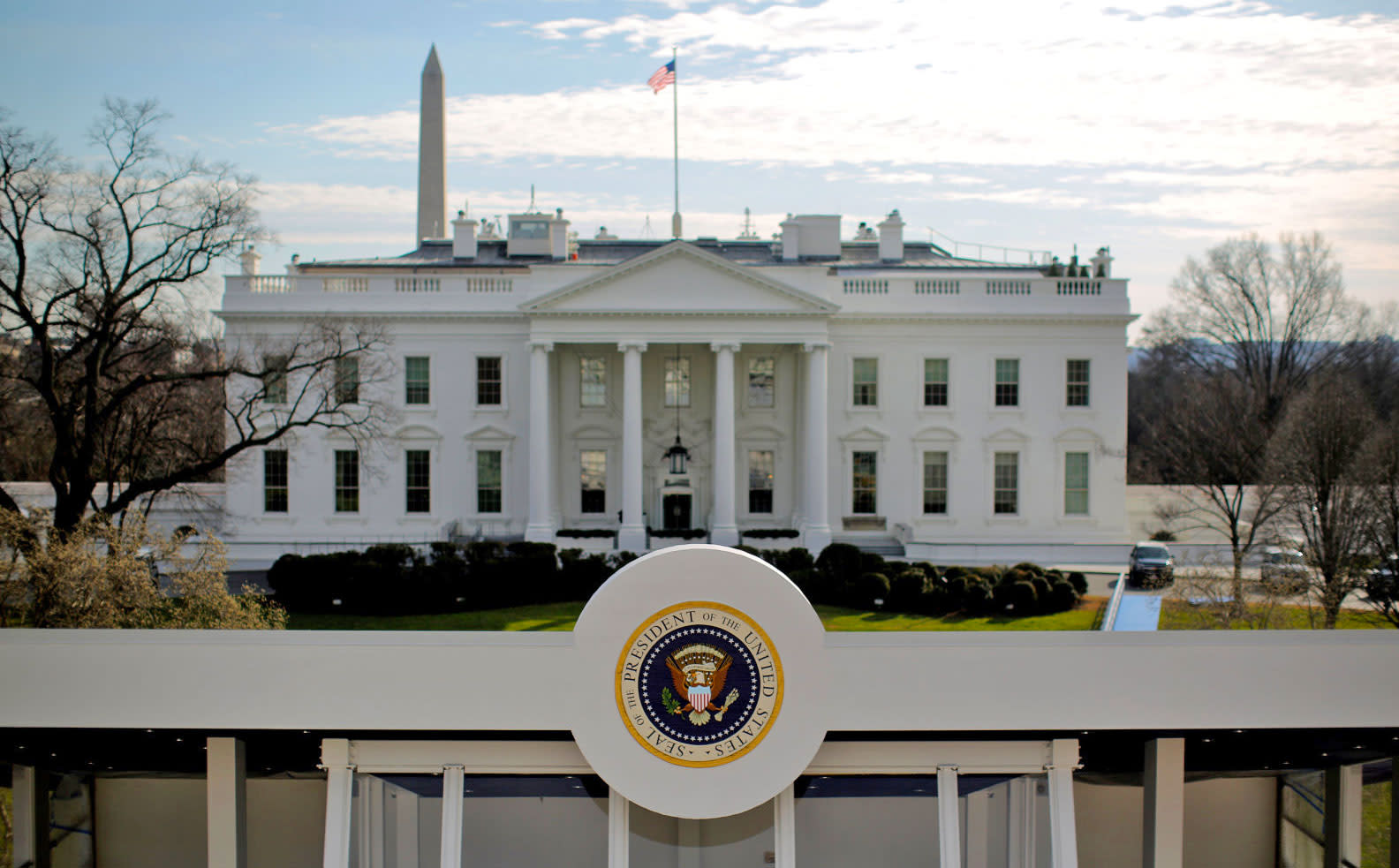 Shortly after Donald Trump was sworn into office, the White House's website changed. Beyond the splash image of him and Vice President Mike Pence, under the "issues" tab the President outlines what he plans to do next: eliminate the Climate Action Plan and Waters of the U.S. rule. These "burdensome regulations on our energy industry" have been keeping American workers down for too long, and by nixing them wages will increase by $30 billion over the next seven years. Somehow. And almost assuredly at the expense of the environment.

"Sound energy policy begins with the recognition that we have vast untapped domestic energy reserves right here in America. The Trump Administration will embrace the shale oil and gas revolution to bring jobs and prosperity to millions of Americans. We must take advantage of the estimated $50 trillion in untapped shale, oil, and natural gas reserves, especially those on federal lands that the American people own. We will use the revenues from energy production to rebuild our roads, schools, bridges and public infrastructure. Less expensive energy will be a big boost to American agriculture, as well."

Meaning, you can bet we'll begin mining federal lands for fossil fuels and energy independence. But the plan so far is vague enough that, as presented to the public, just about anything can be done under it. What's more, the closing sections are at odds with what came before it. The post goes on to say that "protecting clean air, clean water, conserving our natural habitats and preserving our natural reserves and resources will remain a high priority." The types of extraction typically used in mining and oil drilling aren't exactly environmentally (or worker) friendly, hence Obama's $28 million investment in training former coal workers for high-tech jobs last October.

Rather than having the Environmental Protection Agency focus on pesky things like climate change, Trump's version of the administration, led by climate change skeptic Scott Pruitt, will "refocus" on protecting our air and water. Protecting them from what, exactly?

In May 2016 Trump said he'd rescind the Climate Action Plan as part of his first 100 days in office, so he's working to keep one of his campaign promises. Already, the White House's website has been scrubbed of any reference to the Climate Action plan. Same goes for anything regarding climate change, or the climate itself. Versions from the Obama administration live on in archived form.

In this article: cleancoal, climateactionplan, climatechange, coal, donaldtrump, green, mikepence, mining, politics, science, shale, watersoftheus, whitehouse
All products recommended by Engadget are selected by our editorial team, independent of our parent company. Some of our stories include affiliate links. If you buy something through one of these links, we may earn an affiliate commission.