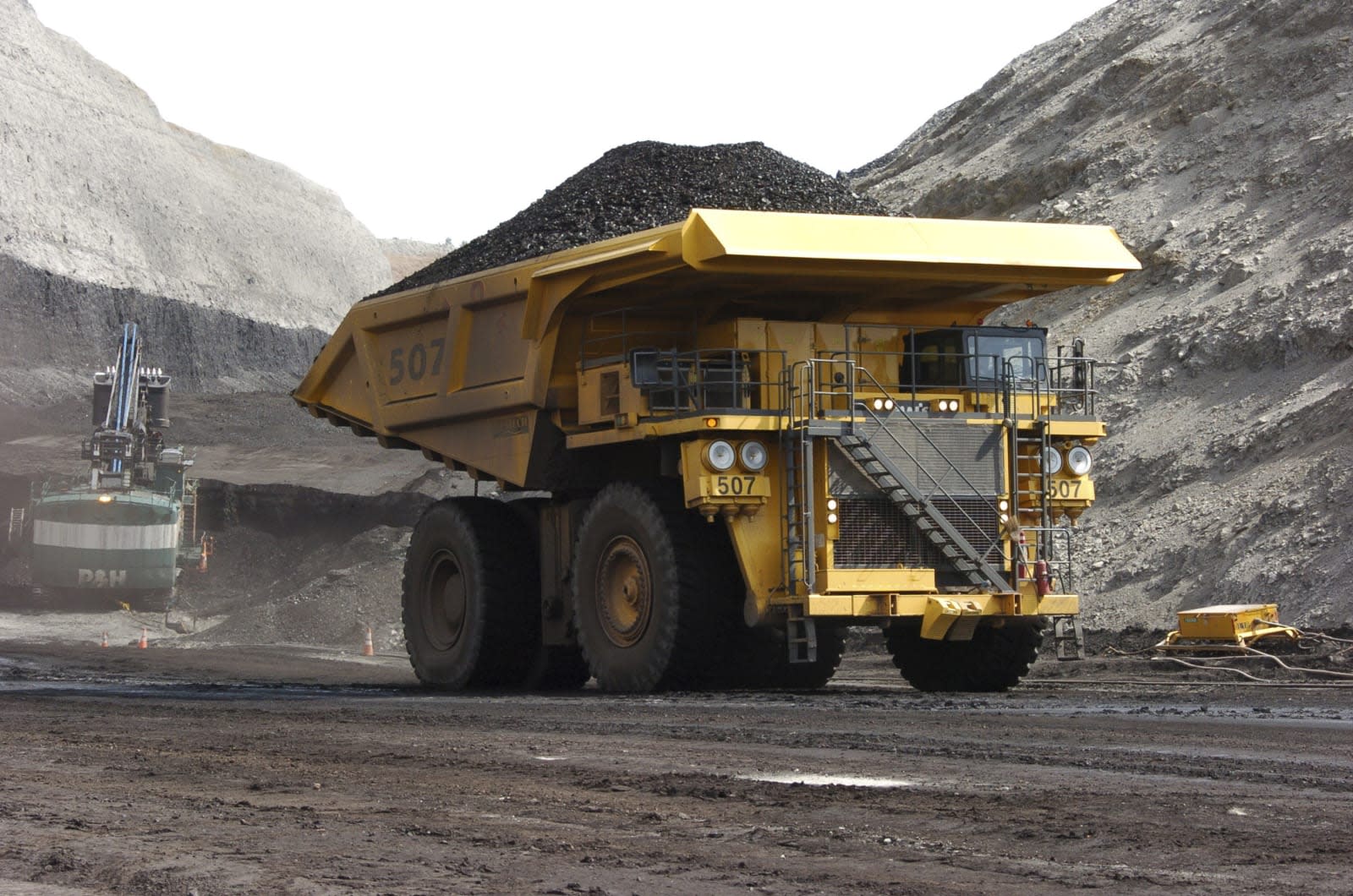 Stepping away from fossil fuels is incredibly important, but our move toward a sustainable future will invariably leave countless workers unemployed by no fault of their own. The White House knows this and this week, the Obama administration announced $28 million in funding for 42 "economic and workforce" development programs across a baker's dozen of (mostly southern) states.

A chunk of the programs specifically focus on former coal workers and coal production jobs. One will invest $2.2 million in making Virginia a "national destination" for a drone-pilot workforce by funding training programs at the Mountain Empire Community College (specifically calling out former coal industry workers as future trainees). Considering that many with drones already want to help during times of crises, this can only be a good thing.

Further down the page is $790,118 to figure out new uses for coal byproducts. One such example? Evaluating the "feasibility of converting coal pitch to carbon fiber." Another program earmarks $500,000 for entrepreneurs who are former coal industry workers, or were suppliers to coal-fire power plants.

Another $400,000 will go to the Technical Assistance for Coal Communities which aims to help the parts of Colorado, Montana, Utah and Wyoming who have been "severely impacted" by a decline in demand for coal.

There's also a $1.4 million grant that aims to bolster training for jobs in cybersecurity in southwest Virginia and hopefully entice new employers to set up shop in the area. And this is just the tip of the iceberg, as there are a bunch of other funding programs in place to bring in-demand jobs and growth to areas that need it most.

In this article: carbonfiber, coal, coalpower, culture, drone, funding, government, grant, politics, power, power2016, UAV, whitehouse
All products recommended by Engadget are selected by our editorial team, independent of our parent company. Some of our stories include affiliate links. If you buy something through one of these links, we may earn an affiliate commission.