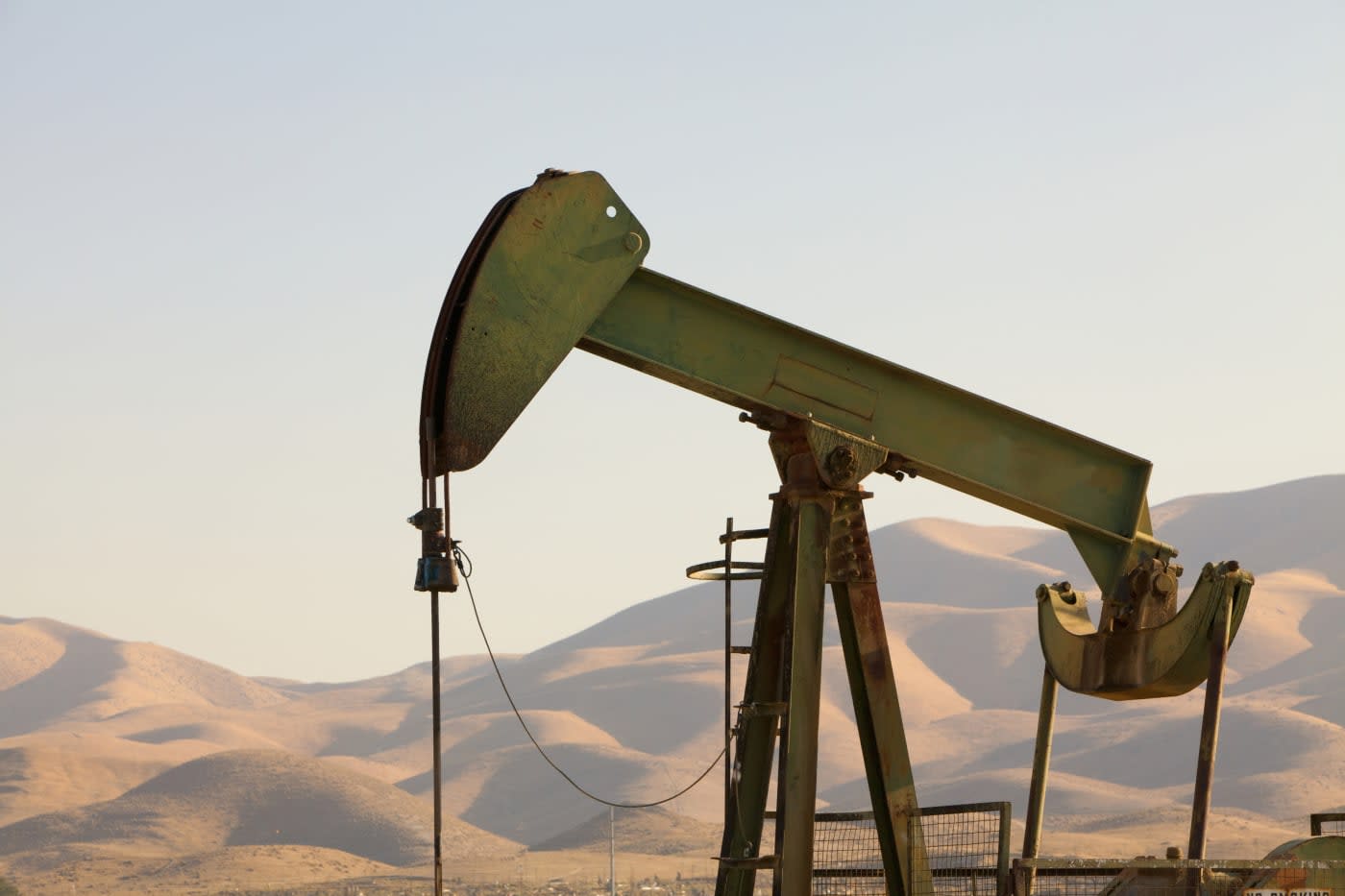 The quest to end the use of fossil fuels might not be as daunting as you think. A University of Sussex study claims that humanity could drop coal and oil within a decade, based largely on historical evidence that many tend to overlook. Professor Benjamin Sovacool notes that energy transitions have happened quickly whenever there was a combination of "strong government intervention" with economic or environmental incentives to switch. It only took 11 years for the Canadian province of Ontario to abandon coal energy, for example, while nuclear power surged to 40 percent of France's electricity supply within 12 years. In the case of fossil fuels, it's a combination of climate change worries, dwindling resources and advanced technology that could step up the pace.

The researcher admits that these handovers tend to move slowly if left to their own devices, such as the decades it took for electricity to see widespread adoption. However, Professor Sovacool argues that the mainstream notion that these transitions must happen slowly doesn't really hold water. They just need a concerted, collaborative effort, he says.

Of course, actually creating that effort is another matter. While electric cars and renewable energy are quickly hitting their stride, there's also stiff opposition from the fossil fuel industry (and the politicians that protect it) to the sort of regulation that would speed up the use of cleaner power sources. Also, developing countries seldom have the luxury of dropping fossil fuels -- it'd cost too much, or leave too many people without reliable electricity. An accelerated transition might not happen until the political and economic advantages are so overwhelming that even the staunchest opponents concede defeat.

In this article: climatechange, energy, environment, fossilfuels, fuel, green, oil, pollution, science, timeline16gonegreen, transportation, universityofsussex
All products recommended by Engadget are selected by our editorial team, independent of our parent company. Some of our stories include affiliate links. If you buy something through one of these links, we may earn an affiliate commission.