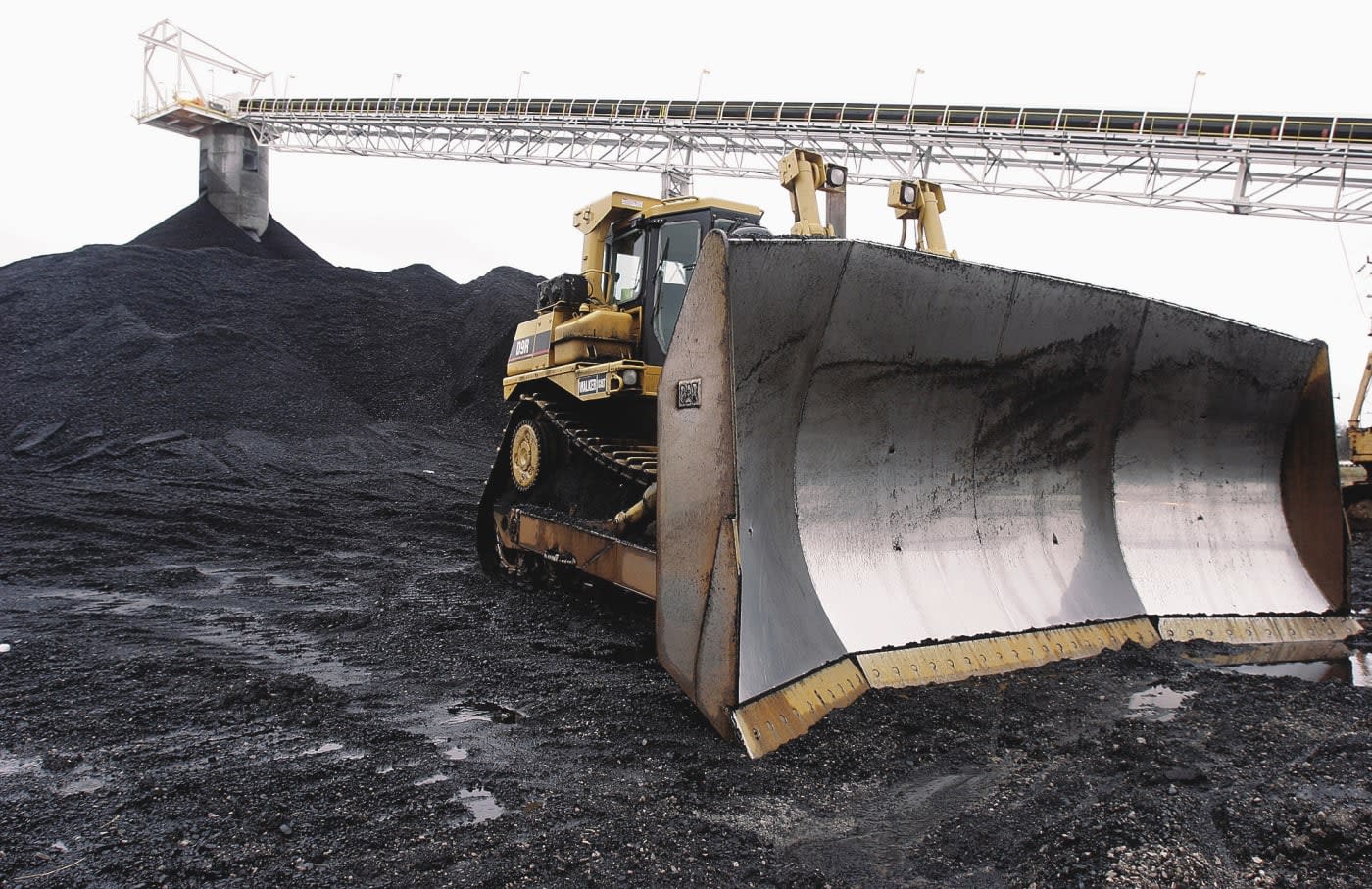 It won't shock you to hear that the coal industry is facing tough times lately. Job cuts, mine closures and other signs of financial trouble are par for the course. However, that downturn just reached an important milestone: Peabody Energy, the world's largest private coal mining company, has filed for Chapter 11 bankruptcy across most of its US divisions. The firm says it didn't have much choice between steep drops in the price of coal, a weak Chinese market, overproduction of shale gas and "regulatory challenges" (read: better environmental policies). In plainer terms, people just aren't as interested in coal energy as they were in years past.

This isn't the end for Peabody, let alone the industry. It'll be business as usual while the company reorganizes, and this doesn't include Peabody's Australian (steelmaking-focused) business. As Bloomberg notes, developing regions like India and Southeast Asia still lean heavily on coal. Even in the US, where many are shifting toward renewable energy, about 28 percent of power comes from coal.

Nonetheless, the bankruptcy shows just how far the coal business has fallen. While the industry has tried to remain relevant with "sustainable" practices (such as restoring land), it's just not as desirable as it once was -- especially not in a world where carbon emissions are becoming enemy number one. And when clean energy sources like solar and wind power are almost as cheap as the dirty kind, it's doubtful that coal will ever return to its heyday.

In this article: bankruptcy, business, chapter11, coal, coalpower, culture, energy, environment, green, peabodyenergy, power, science, timeline16gonegreen
All products recommended by Engadget are selected by our editorial team, independent of our parent company. Some of our stories include affiliate links. If you buy something through one of these links, we may earn an affiliate commission.