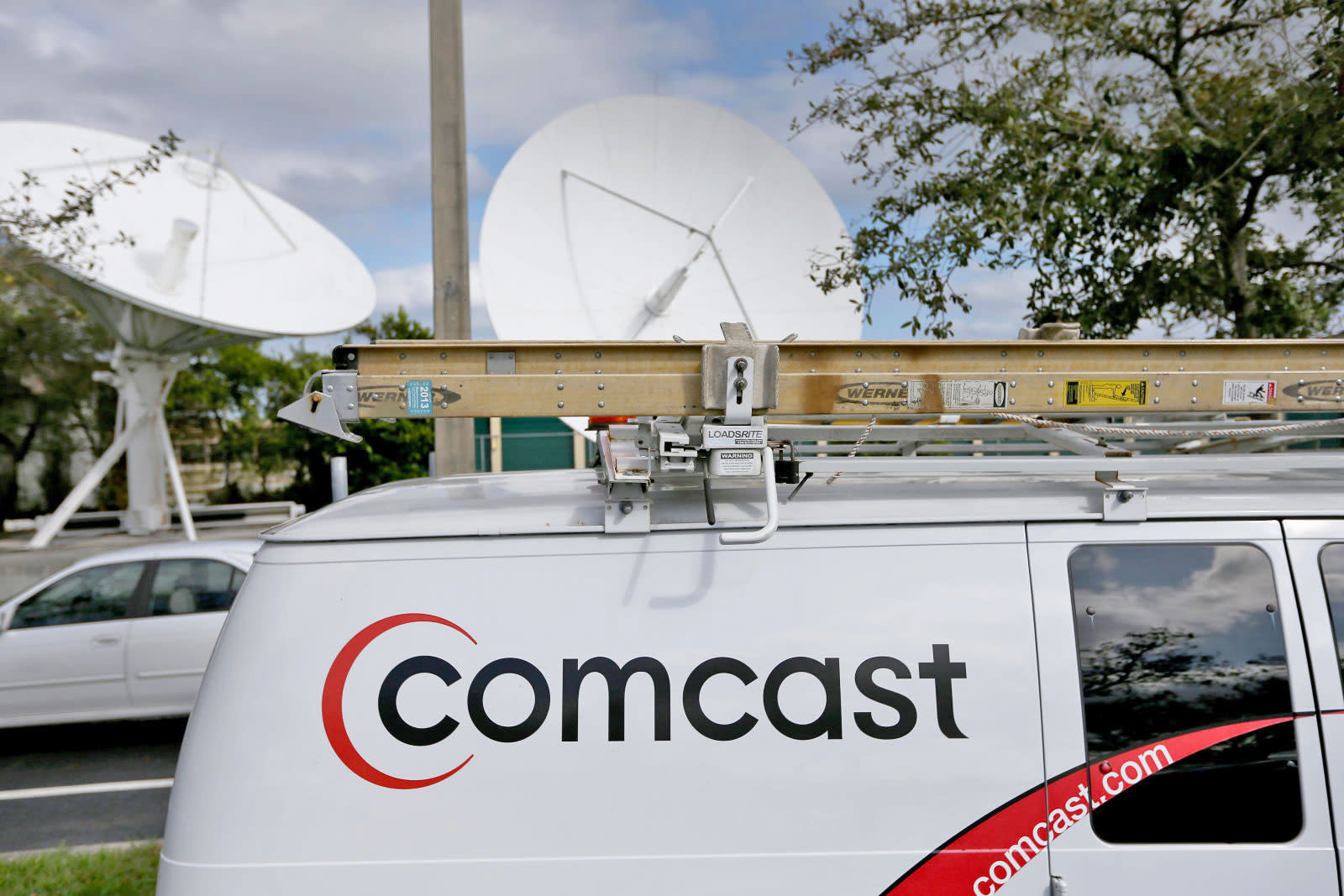 Internet advocacy group, Fight for the Future, says Comcast sent it a cease-and-desist order demanding the group take down Comcastroturf.com on the grounds that it violates the company's "valuable intellectual property." The site appeals for help identifying what it claims are fraudulent comments posted on the FCC's own site, supporting FCC chairman Ajit Pai's plans to rollback net neutrality rules. Many comments have already been flagged as spam, or posted under people's names without their permission. (It's not the first time something like this has happened.)

Evan Greer, Fight for the Future's campaign director, said that the cease-and-desist order is indicative of why net neutrality is needed: "If Ajit Pai's plan is enacted, there would be nothing preventing Comcast from simply blocking sites like Comcastroturf.com that are critical of their corporate policies."

Fight for the Future is protesting the FCC's moves to overturn the reclassification of broadband internet. The change, back in 2015, formed the rules for protecting net neutrality; that ISPs should treat all data served to customers at equal speeds and uncensored -- rules that were sometimes dodged.

Comcast told the Daily Dot that it "supports strong, legally enforceable net neutrality rules and does not and will not block websites or content." The cable and internet company says it's an outside vendor that's responsible for monitoring websites that uses its brands without authorization. This vendor then routinely sends out notices to suspicious sites. The statement added that the site in question raised other legal issues, as it asked for user details and that the site didn't have a privacy policy.

In this article: applenews, comcast, fightforthefuture, gear, netneutrality, politics
All products recommended by Engadget are selected by our editorial team, independent of our parent company. Some of our stories include affiliate links. If you buy something through one of these links, we may earn an affiliate commission.