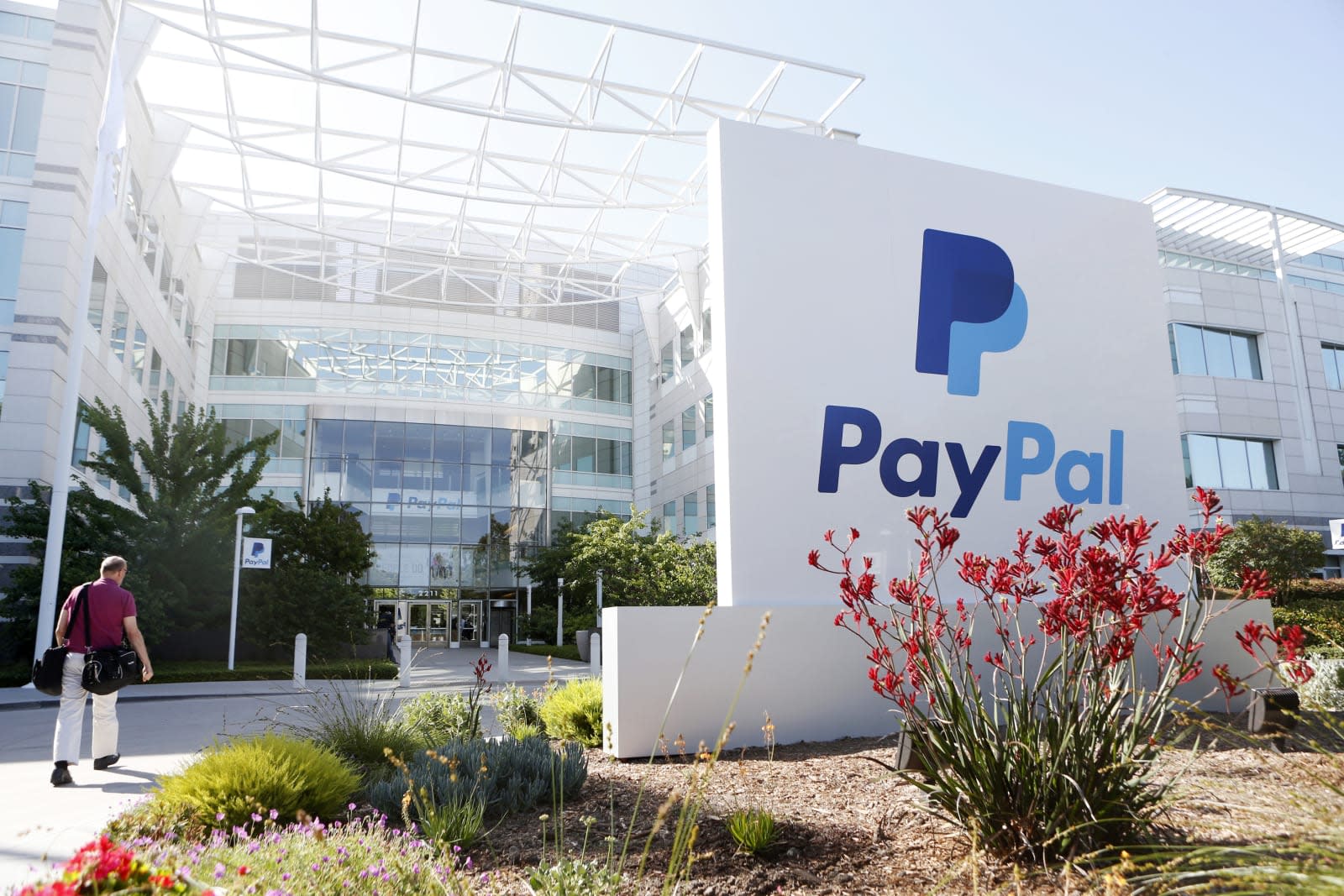 Back in October, Pandora donned a new look and launched a new logo that looked very familiar to anyone who's ever used PayPal before. Now the online payment system is taking Pandora to court, accusing it of ripping off its iconic logo to ride on its popularity. It had some savage words for the music streaming service in the lawsuit it filed, telling the court that Pandora decided on a logo design similar to its own to overcome "serious commercial challenges that threaten its very survival." After all, the filing reads, "Pandora has no obvious path to profitability" as a streaming website known for free service, and it also faces "overwhelming competition from Spotify, Apple Music and Amazon Music."

The old "P" in the music service's logo was distinct and was not at all comparable to PayPal's like its new one pictured above (right.) It caused and still causes a lot of confusion among mobile users, since their apps began looking pretty similar after the logo was launched in October.

I have PayPal and Pandora next to eachother and they look the same so whenever I want to go on Pandora I always end up clicking PayPal 😶 pic.twitter.com/D5K3efsC2B

PayPal or Pandora need to change their app icon. Forever opening the wrong one 👀 pic.twitter.com/TsUjSyf5em

Social media posts like the two tweets above became pretty common after Pandora's rebranding. PayPal said it collected users' concerns like those two and showed them to the streaming company in private in an effort to convince it to redesign its new logo, but the other party wouldn't budge. The company told Gizmodo:

"The striking similarities were immediately the topic of news articles and social media commentary by confused customers. Since Pandora would not agree to resolve this matter amicably, we had no choice but to file this lawsuit to protect both our brand and the PayPal experience for our over 200 million users."

PayPal is asking the court to order Pandora to stop using its new logo and to pay for damages. It also wants the streaming service to promise never to do anything that could lead people into believing that it's connected to the payment platform again.

In this article: applenews, gear, lawsuit, logo, mobile, pandora, paypal, trademark
All products recommended by Engadget are selected by our editorial team, independent of our parent company. Some of our stories include affiliate links. If you buy something through one of these links, we may earn an affiliate commission.