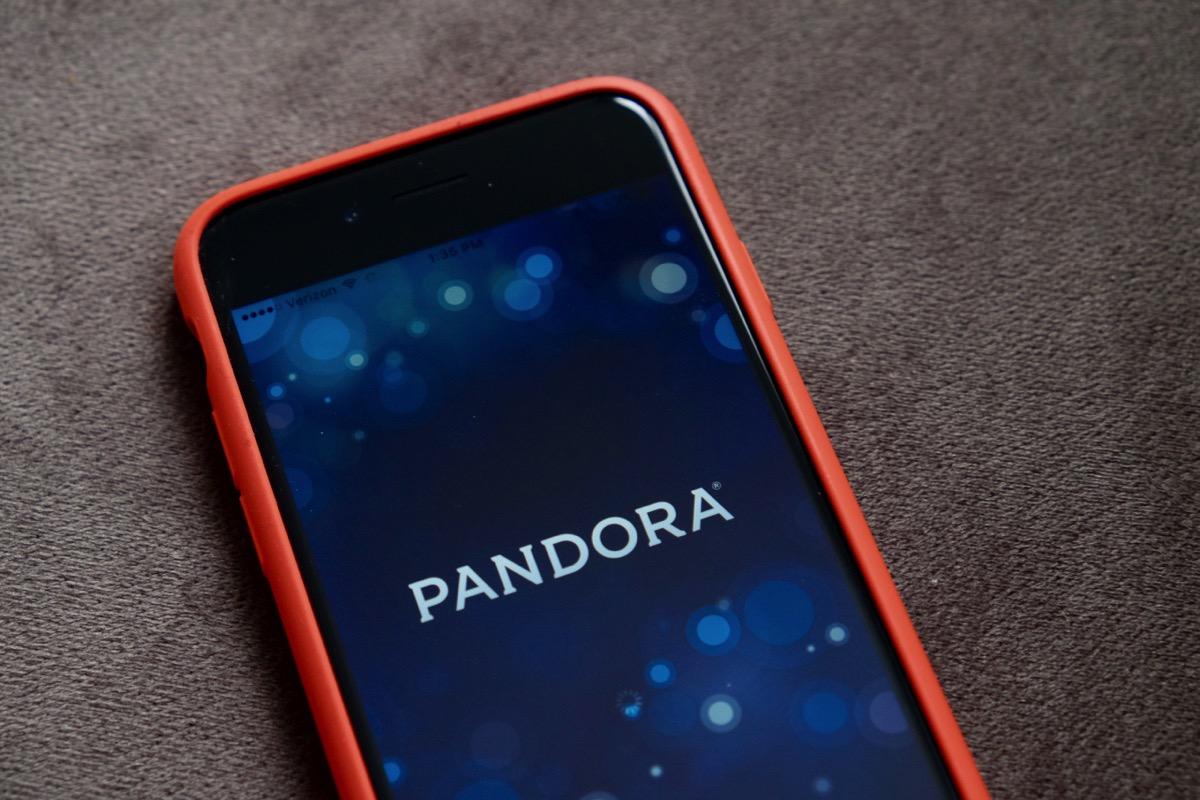 Streaming is big business, although most of the companies in the space keep a nervous eye on their bank balances. Pandora, the internet radio service that seemed most at risk, has said that it's now doing better, thank you very much. The company has posted its latest financial figures, boasting that it now has 4.3 million paid subscribers and has trimmed some of its losses. Which is nice, although there's a poison pill buried in that news: the company will cut seven percent of its workforce in pursuit of "operational efficiency."

As TechCrunch explains, 2016 was a difficult year for Pandora with Spotify, Apple Music and others making big gains in the streaming music space. The company also radically altered its business, with founder Tim Westergren coming in as CEO and the launch of an Rdio-style on-demand listening platform. It also began integrating with Ticketfly, the live gig marketing and ticketing service it purchased in 2015 for $450 million.

In a letter to shareholders, Westergren explained how he plans to keep the company going in the face of its bigger, wealthier rivals. He believes that having a seven day free trial is a useful way of pulling subscribers onto a paid subscription plan. The CEO also praised his advertising team for pulling in more revenue and taking a "more aggressive approach" toward commercial content. We'll wait and see to find out if that's enough to stay afloat in a notoriously cutthroat market.

In this article: Audio, business, gear, internet, Layoffs, Pandora, StramingAudio, Streaming, TimWestergren
All products recommended by Engadget are selected by our editorial team, independent of our parent company. Some of our stories include affiliate links. If you buy something through one of these links, we may earn an affiliate commission.